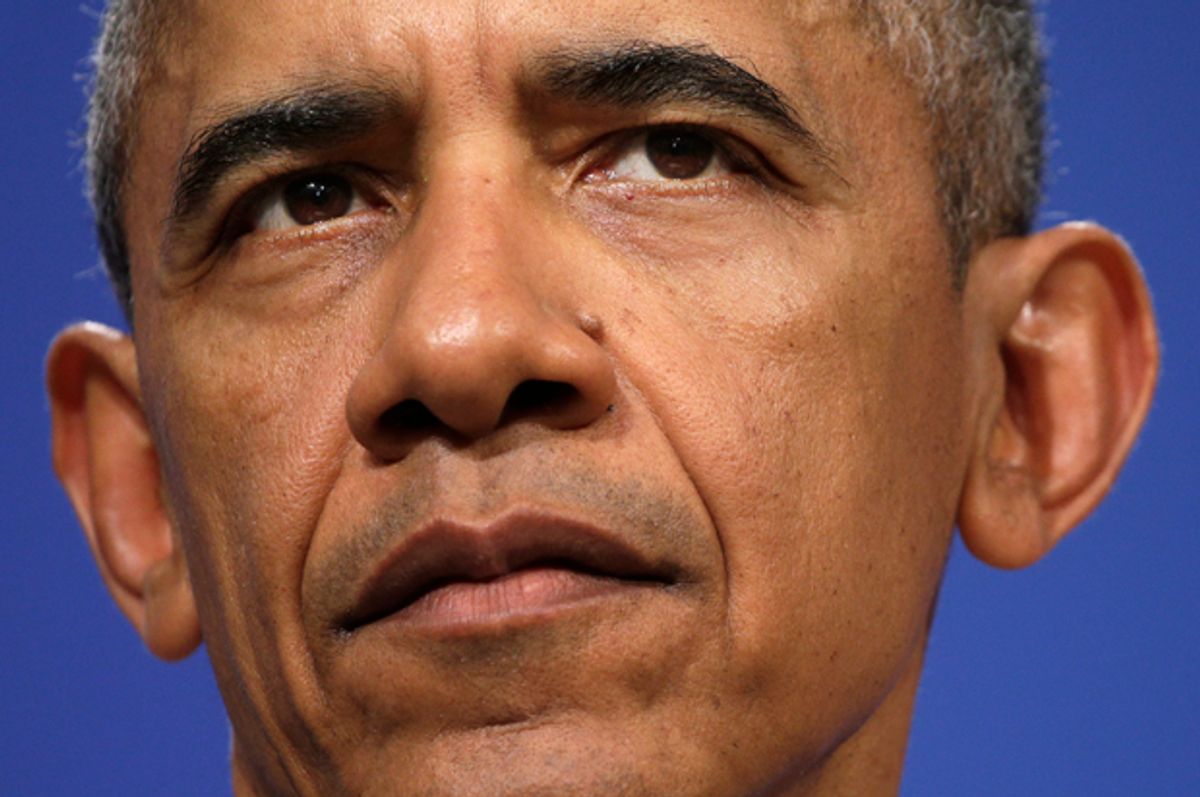 Republican House candidate Mark Freeman, a Florida physician whose self-financed bid for the 18th Congressional District gained him recognition with the national GOP, has entered a dispute with Democratic rival Randy Perkins over his remarks on race, reports The Palm Beach Post.

Asked about race relations at a candidate forum in Stuart, Florida last week, Freeman said that Obama had inspired "black envy" by making a "boldfaced effort" to drive a wedge between the races:

“He paints a picture of envy to our black citizens and the envy drives hatred. And then he says to them you’ve got it coming for free, these rich people owe you. And on top of tha,t he gives them free stuff, too. And that just is anti-American and it complicates our relations between the races. And really we need to have compassion for these people and we need to allow them the education they need so that they can have self-worth and dignity and become productive citizens.”

A Florida Democratic Party tracker captured the audio and posted it online.
Democrat Randy Perkins issued a statement on his website calling for Freeman to retract and apologize over the “disgraceful” comments. Perkins also faulted the other Republicans at the forum for not condemning the remarks.
“It is rhetoric like this that divides us as a nation and turns average voters away from the political process,” Perkins told The Palm Beach Post.
Freeman’s campaign did not respond to a request for comment by the Post but made a statement on Monday calling Perkins a supporter of the welfare state, who "will do anything to appeal to the Bernie Sanders’ Socialists.”