Don't call it maternity leave: Non-parents could use time off work, too — but it's not the same

The idea of "me-ternity" leave isn't completely laughable—but don't imagine that parents get amazing perks, either 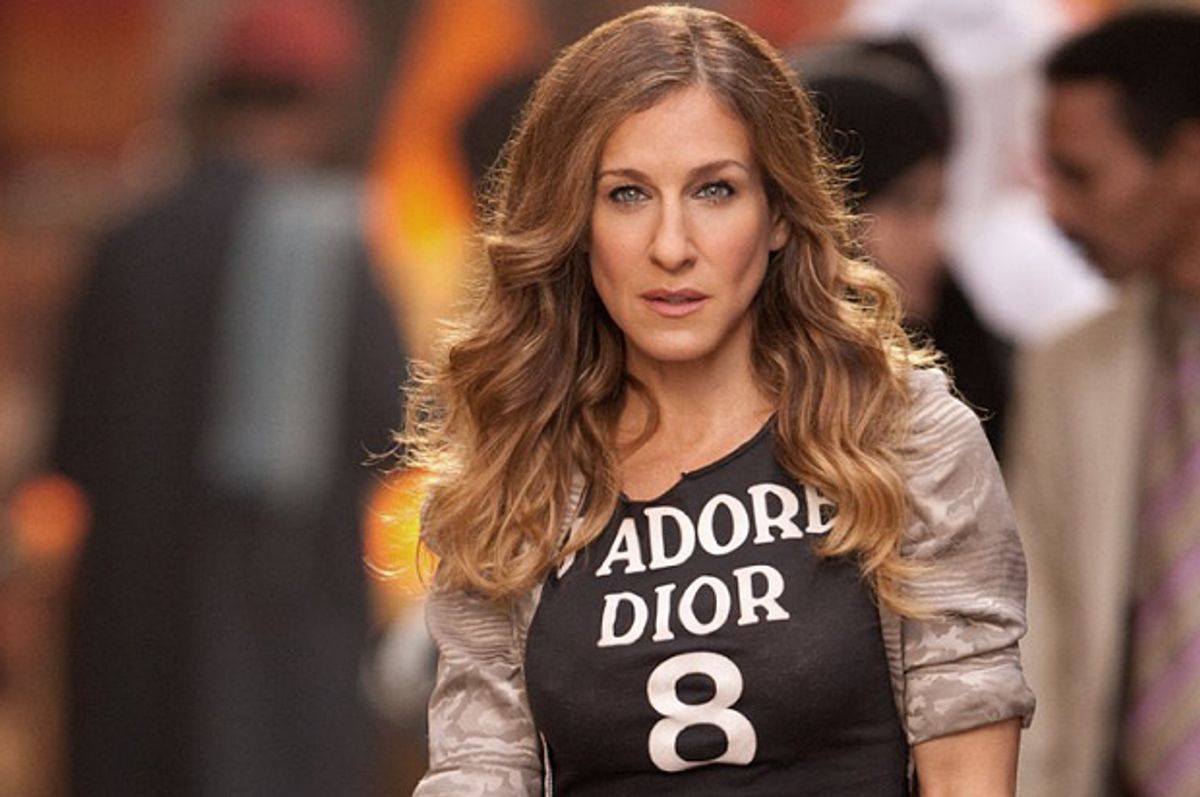 Ain't no hate read like the one by the spoiled, entitled, childless woman hate read, AM I RIGHT? Case in point: The currently blowing up on the New York Post feature by author Meghann Foye with the napalm-grade title   "I want all the perks of maternity leave — without having any kids."

Foye is the author of a new novel called "Meternity," the story of a thirtysomething editor who, "like everyone in New York media runs on cupcakes, caffeine and cocktails," and who comedically decides to parlay a workplace misunderstanding into an unearned maternity leave. In real life, she is a 38 year-old Web editor for a women's magazine who used her own career crossroads as inspiration for her fiction.

As she writes in the Post, "After ten years of working in a job where I was always on deadline, I couldn’t help but feel envious when parents on staff left the office at 6 p.m. to tend to their children, while it was assumed co-workers without kids would stay behind to pick up the slack. 'You know, I need a maternity leave!' I told one of my pregnant friends."

That revelation sparked her to think about "the value of a 'meternity' leave — which is, to me, a sabbatical-like break that allows women and, to a lesser degree, men to shift their focus to the part of their lives that doesn’t revolve around their jobs."

As she puts it, for women who don't have children in their traditionally prime motherhood years, "that socially mandated time and space for self-reflection may never come." Davis eventually gave notice at her job and went on a self-imposed sabbatical that gave her time to shift her career priorities — and to grieve the loss of her father. In the end, she says she learned that "Work-life balance is tough for everyone, and it happens most when parents and non-parents support and don’t judge each other." Cue the judging!

The piece is followed by a link to "Counterpoint: The Post’s Kyle Smith says parents in the workplace should be worshiped by their childless peers." Can I just say that as a mother, I prefer to be worshipped by ALL my peers? Smith argues that "You want some 'me-ternity' leave without the hassle of giving birth? Fine, come baby-sit my two little Napoleons for six months." And the commenters, who are going at it thick and fast in there, have even stronger opinions about how Foye "should be embarrassed by writing such a disgraceful and idiotic article" and the hard truth that "NO MOTHER EVER HAD TIME FOR HERSELF!!!! EVER!!!!" Got that? EVER. There's also the old classic, "Shut your face!" The message is clear — here is another selfish female demanding the imagined perks of motherhood, just like when eternally unattached terrible person Carrie Bradshaw complained that after years of ponying up for her marrying and reproducing friends, she wanted gift-receiving bonanza of her own.

I have, as Kyle Smith vividly puts it, had my body "split open by a screaming, red, nightmare-lump of writhing humanity." And I have to laugh pretty hard at a Foye's description of maternity leave as a "sabbatical-like break" and "socially mandated time and space for self-reflection." Keeping a small, screaming human alive while you're running on fumes and stool softeners is not so much a space for self-reflection as a boot camp in hell. And while some in the workforce no doubt feel the pressure to "pick up the slack" when their colleagues with kids rush off the family, I can promise that loads of working moms feel pressured and penalized in both their personal and professional lives as they try to juggle the two. I don't say this to play the game of one-upsmanship; I say it to encourage Foye to consider her own call to be nonjudgmental. Because guess what, I agree with her.

I have a friend in Denmark who gets time built into his career for "personal fulfillment." As Danish radio host Tore Leifer wrote in the New York Times three years ago, "Sabbaticals ensure that we spend time with our children and families, that we refresh our creative depots, and that we grow and develop as humans and professionals." Last year, my spouse, after several years with his company, earned four paid weeks off to use as he saw fit. The contemporary American work model — one that is so relentless and all consuming that an adult professional woman writer might in all sincerity publish an op-ed that suggests time off to have a baby is some kind "break" — is wildly disordered. People need time off for all kinds of reasons and no, Foye's "My best friend just got ghosted by her OkCupid date and needs a margarita" scenario is not equivalent to my 36 hours of labor. But the idea that time off — for any variety of personal reasons — makes us sharper and more focused and better is a totally valid one. It's not selfish. It's just makes sense.