"This could be a racial issue," Beck's "Blaze" crew offers. "They’re both orange people" 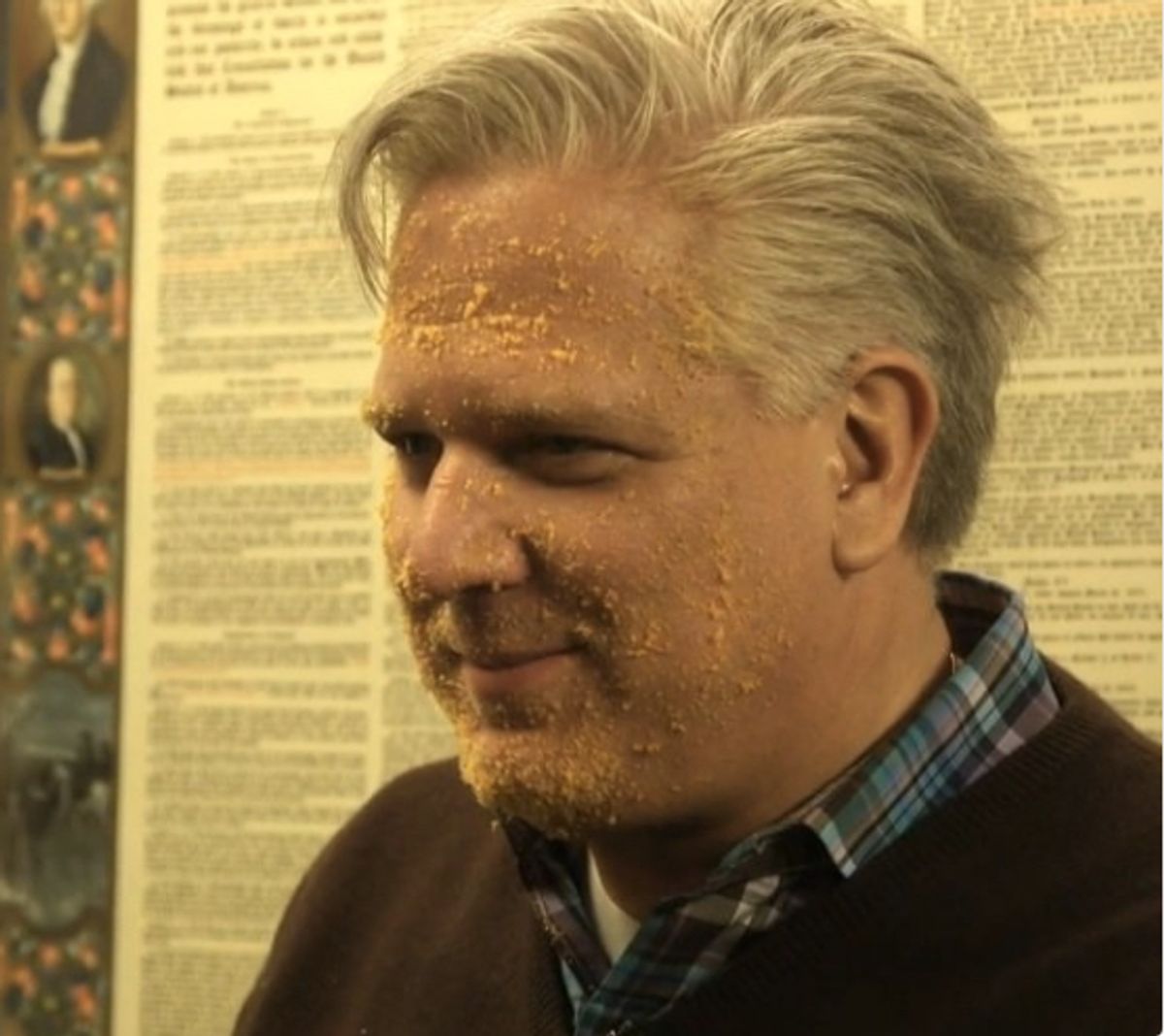 Second, it's Friday, so why not enjoy the sight of the conservative movement imploding before your very eyes?

Yes, of course, Glenn Beck has been on a downward spiral since a boycott ran him off Fox News years ago, but instead of crying about founding fathers in front of a chalk board, he's managed to build up what once was a very lucrative online television network. These days instead of leading a massive “Restoration of Honor” troll rally at the Lincoln Memorial to coincide with the date Martin Luther King, Jr. delivered his “I Have A Dream” speech, he's bitterly whining into the wind about Sarah Palin and holding Donald Trump lookalike contests.

"Let’s see if we can get any of us to look like Donald Trump," Beck propositioned on his "The Blaze" show Thursday after former speaker John Boehner trashed Cruz as "Lucifer in the flesh."

“Speaking of Boehner, has anybody else noticed that maybe Boehner is all about Trump because they’re both of the same race?" his co-host Pat Gray said. "This could be a racial issue. They’re both orange people.”

"I need a few big, giant, family-sized bags of Cheetos, and then I need three big bowls. And I need four big bowls. And I want each of us to see if we can get our face close to the face of Donald Trump," he previewed.