This is how Scandal's election is just like the real one 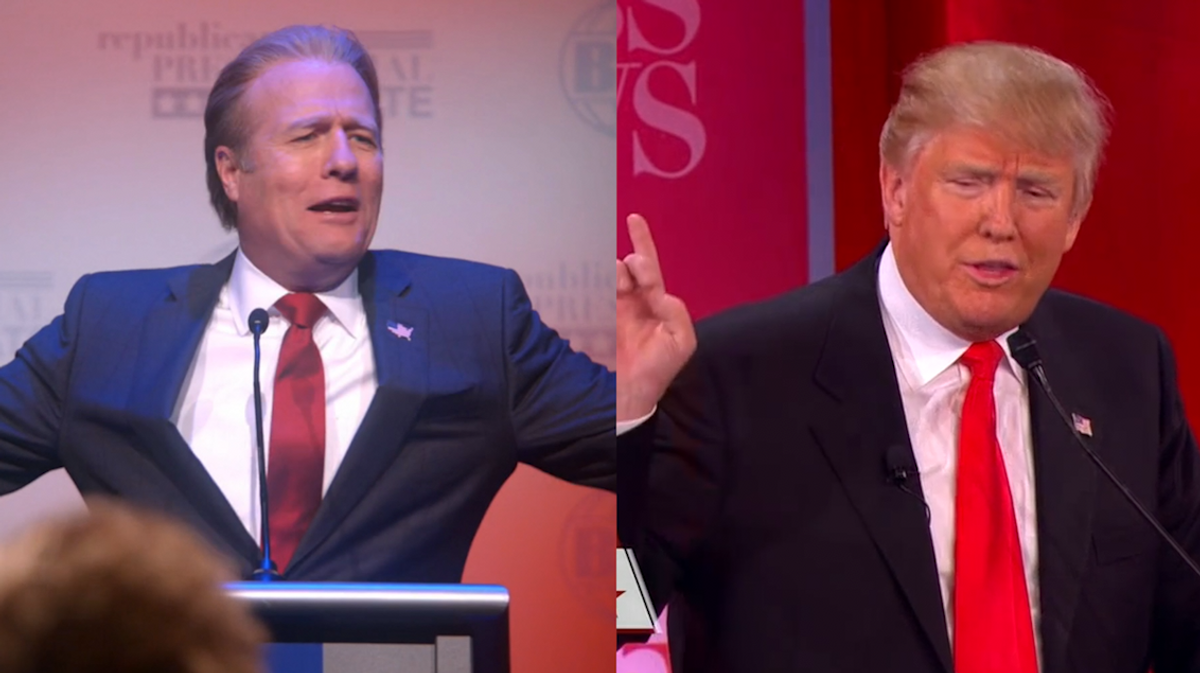 It would take watching just one episode of ABC's hit show "Scandal" to realize the presidential candidates and events surrounding the series' election are oddly similar to the real life 2016 election.

But Shonda Rhimes isn't entirely basing the show on real-life. In fact, the similarities have even pushed her to rewrite some episodes.

“It’s stunning for us to have that and then to have to go back to the writers room and pull a story line because it already happened...Next week we have a story line in our episode where I swear line for line it was said two or three days ago… I can’t believe it," Rhimes said.

Take a look for more information.