This is the best reason for stricter gun control laws: Toddlers have shot 23 people in the U.S. so far in 2016

At the same time last year there were 18 shootings 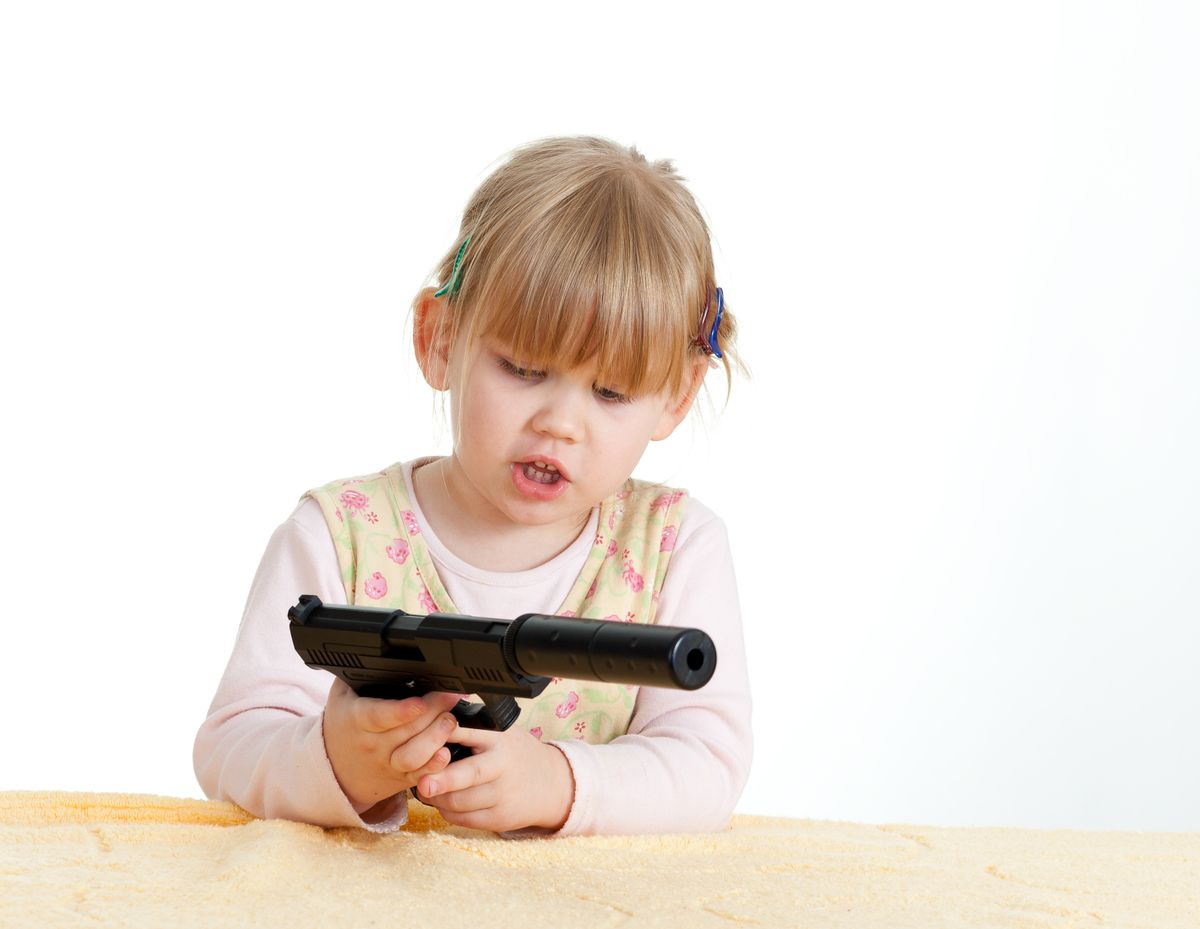 New research shows that toddlers have shot at least 23 people in 2016 - and the numbers are growing much more that last year.

By this time last year there had been 18 shootings.

Watch our video for more details on the incidents.