WATCH: Larry Wilmore rips into Piers Morgan for criticizing his use of "n*gga" at the White House Correspondents Dinner

The Comedy Central host had to take the disgraced former CNN personality to school — and did, repeatedly 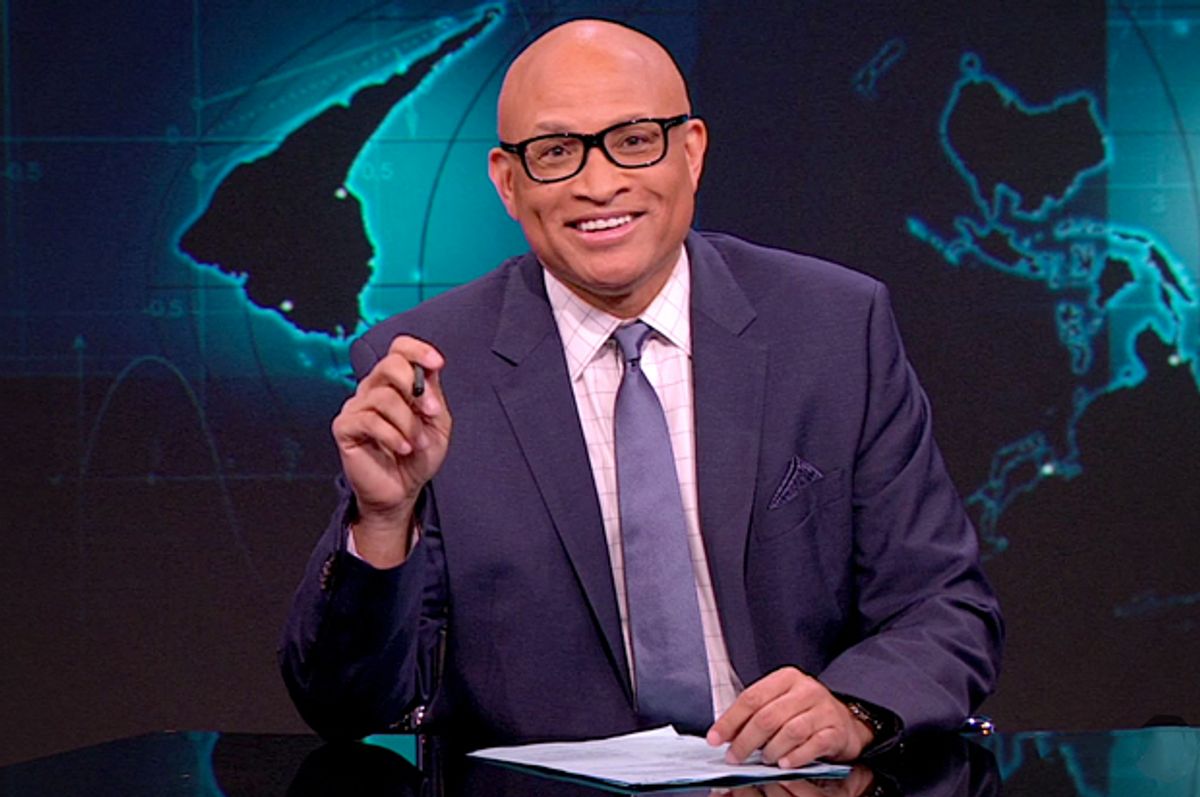 On Monday night's edition of The Nightly Show, host Larry Wilmore addressed some of the criticisms of his performance at the White House Correspondents Dinner -- in particular, Piers Morgan calling him out for addressing President Obama as "my n*gga."

According to Morgan, Wilmore said "Yo, Barry, you did it my n*gger!" But that's not what Wilmore said, as he explained. "He thinks I called the president a 'n*gger'? I don't believe I said that."

"Piers, you did not properly conjugate that slur," he said. "N*gger is the word white people use to denigrate, demean, and dehumanize black people."

"N*gga," however, "is a term of endearment some black people use between each other to take back that power."

Wilmore also pointed out that Morgan wrote that "Larry, you're not a n****r and nor is Barack Obama," to which he replied -- "I know! Stop calling us that! Conjugate the slur!"

Watch the entire clip below via Comedy Central.