This is how GOP candidates get Trump-like social media buzz: By ending their campaigns 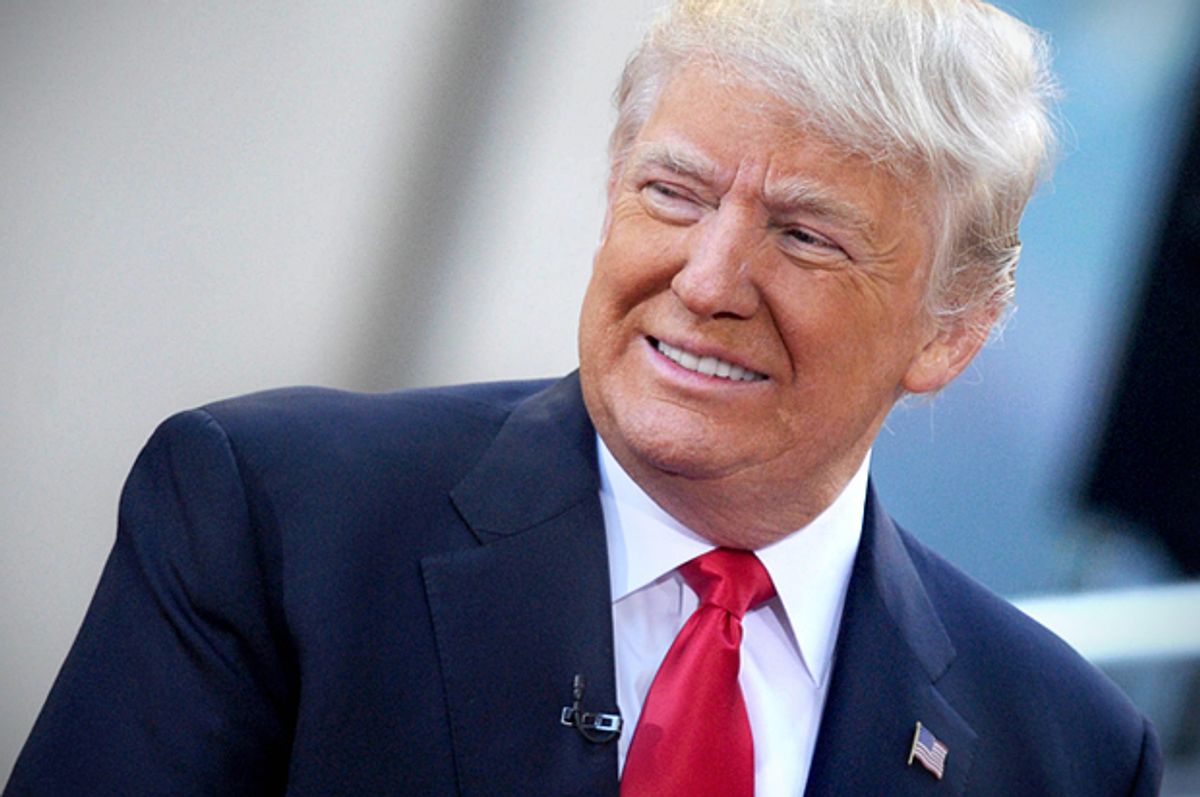 Donald Trump has embodied what it means to be a Twitter candidate. No one else managed to have quite the same effect on social media. So how to do you get Donald buzz on the web? All you have to do is suspend your presidential campaign, according to Brandwatch.com, a social media analytics company. That's right, in the wake of the Indiana primary Tuesday night, the two other GOP hopefuls finally amassed, social statistics that resembled Trump.

Data from Brandwatch shows that since May 3, the day of the Indiana primaries, the three (at the time) remaining GOP candidates accumulated more than 2.3 million Twitter mentions combined. The only instance where John Kasich and Ted Cruz's Twitter mentions approached — and in one case eclipsed — Trump’s, was when they announced their campaign suspensions. The chart below says it all. When looking at the mentions of the two former GOP candidates hour-over-hour, Cruz's peak occurred as he announced his campaign suspension between 8 and 9 p.m. EST. Over this span of time,  he gained nearly 171,000 mentions. Kasich's mention spike also occurred as news of his campaign's conclusion spread on Wednesday, with nearly 41,000 mentions within the hour of 12 p.m. EST, but they never topped Trump. As it is looking entirely certain that the real-estate mogul will now win the Republican nomination, if he makes in the general election, he would be the first “social media” president in the White House. At the very least, he has proven himself as the first major U.S. politician to use social media in a way that truly amplifies his message beyond traditional campaigning.