Verizon strikers vs. the American oligarchy: Why the telecom giant's anti-worker practices represent everything wrong with our economy

Verizon workers are fighting back against a machine that increasingly takes them for granted. This is so important

By James A. Parrott 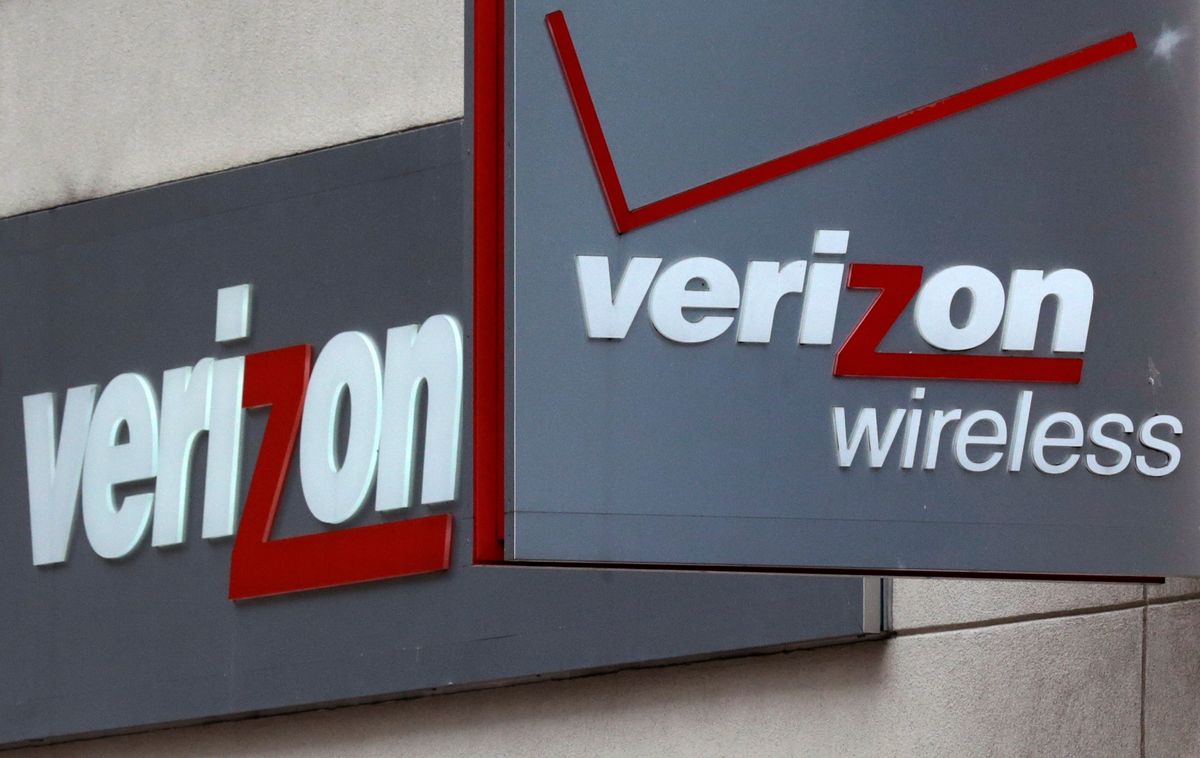 Verizon workers have been without a contract since last August, which has led nearly 40,000 workers to go on strike in states from Virginia to Massachusetts for the past month. Verizon has about 40 percent fewer unionized U.S. workers now than a decade ago, and the telecommunications giant wants to send thousands more jobs offshore and outsource additional work to low-wage non-union contractors.

In a presidential election year in which the electorate is motivated by deep economic anxiety over the loss of good paying jobs, Verizon’s decision to prioritize short-term profits and executive compensation over investments in advanced services that rely on its skilled workforce makes it the poster child for corporate excess.

This is the same economic predicament facing so many American voters. These strikers are courageously standing up to fight for a fair economy that supports middle-class workers and their communities; supporting these Verizon workers is crucial if we are to begin making the real changes needed to fix our economy and rein in excessive corporate power that undermines the broadly shared prosperity that once built the American middle class.

This is a watershed moment for American democracy. Millions of people feel that the economy is not creating enough good jobs to provide economic security. And there’s well-founded concern that global forces of trade and technology are not benefiting the average American family, even as they enrich the largest corporations and the 1 percent.

On the presidential campaign trail, these sentiments are being leveraged by candidates from both parties who have pointed to job losses in the wake of trade deals to connect to voter economic anxiety. In exit polls from the New York primary, 87 percent of Democrats and 92 percent of Republicans said they are worried about the direction of the nation’s economy. With 5 percent unemployment and steadily rising job numbers, “worried about the direction of the economy” does not mean fear about a recession. Rather, it means people feel the rules of the game are rigged against them.

Verizon’s version of the rules harm Americans both as workers and as consumers. At the same time Verizon has offshored and outsourced union jobs, it has refused to adequately invest in the hugely popular FiOS service that is installed and maintained by union workers. Verizon has violated cable franchise agreements with New York City and Philadelphia by failing to give every resident and business access to its advanced broadband network. Verizon unions have mounted public campaigns to get the company to honor those agreements and to bring FiOS to the many communities where there’s no service at all, including Baltimore, western Maryland, western Massachusetts, virtually all upstate New York cities, and many parts of Pennsylvania. Consumers and small businesses are starved for high-speed Internet access — their interests and those of Verizon workers are in perfect alignment.

Verizon seeks to hide behind vague claims that “market forces” require it to degrade jobs and benefits and renege on commitments to invest in better service. But when Verizon says “market forces,” it really means “market power” -- that is to say, the political and economic power they have to charge higher rates while not investing in service improvements. Verizon would rather use its $1.5 billion a month in profits to enrich top executives or buy up other companies and further consolidate its market power. Telecommunications is the most concentrated industry in the United States and Verizon has a huge share of the national market and its monopoly profits.

In analyzing this trend among giant U.S. corporations like Verizon, The Economist magazine recently stated,

“High profits across a whole economy can be a sign of sickness. They can signal the existence of firms more adept at siphoning wealth off than creating it afresh, such as those that exploit monopolies.”

It’s no wonder that two-thirds of Americans, including sizable majorities of conservatives and liberals alike, say our “economic system unfairly favors powerful interests,” according to the Pew Research Center. Verizon has been tremendously enriched by the fruits of our nation’s technological leadership, and yet refuses to meaningfully invest in providing the high-speed broadband infrastructure and good jobs that American communities desperately need and seek. How do you think Verizon would fare if its actions were put to a referendum on the ballot?

James A. Parrott is the chief economist at the nonpartisan Fiscal Policy Institute.

MORE FROM James A. Parrott