The middle class is dying. The proof is in America's cities

According to a new Pew study, four out of five urban centers have seen household incomes shrink since 2000 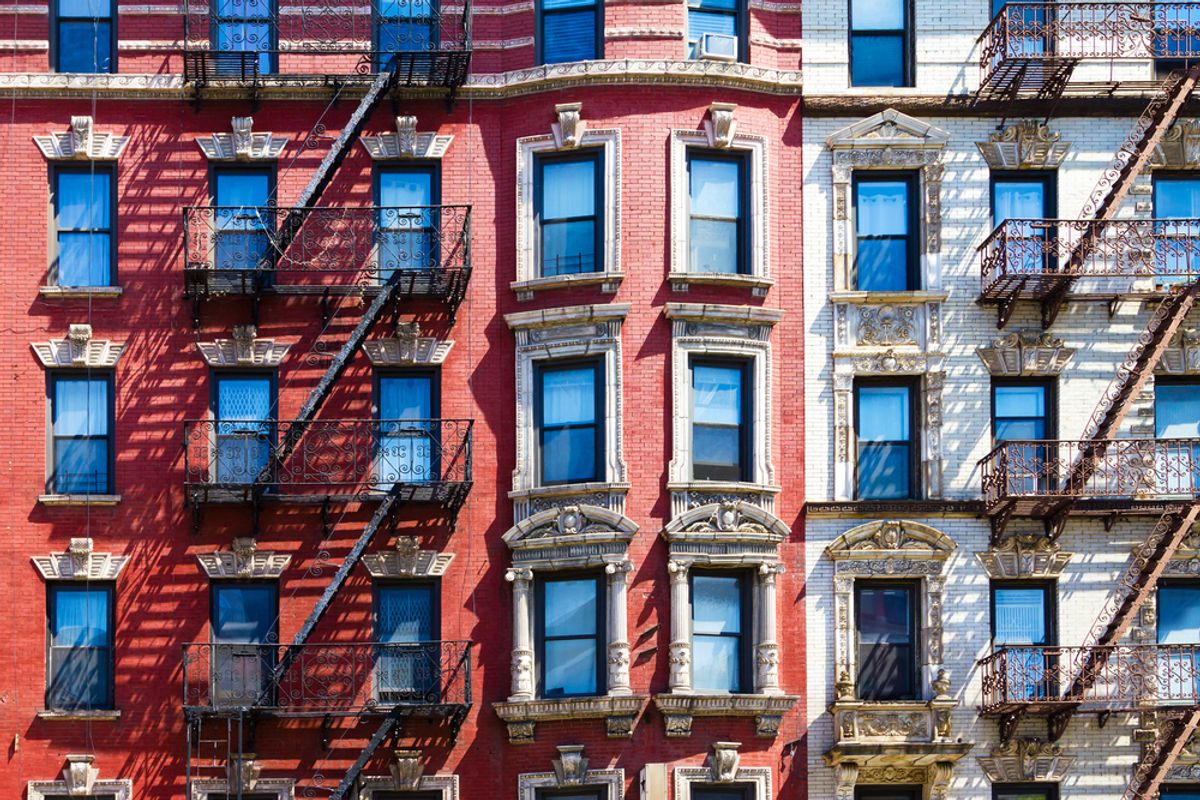 According to the Pew Research Center, which previously documented a national trend of middle class decline, “the changes at the metropolitan level … demonstrate that the national trend is the result of widespread declines in localities all around the country.”

“We find the shrinking of the American middle class was a pervasive local phenomenon from 2000 to 2014,” lead author Rakesh Kochhar told the Financial Times. “In that sense American communities share a common ground—they are reflecting the national trend.”

Since the beginning of the century, incomes in middle-class households—“adults whose annual household income is two-thirds to double the national median” when adjusted for household size—fell in 203 of 229 cities examined by the study, which encompassed 76 percent of the U.S. population. As the middle class diminished, shares of both upper-income and lower-income households increased.

The study points out that the decline of the middle class in metropolitan areas “is a reflection of rising income inequality.” This was particularly evident in the Midwest, where the loss of manufacturing jobs threatens many people's economic security. In Janesville-Beloit, Wisconsin, for example, “manufacturing employment fell 49 percent from 2000 to 2014.” According to the study, the 10 areas with the greatest losses in economic status since 2000 all have a greater-than-average reliance on manufacturing. Areas such as Santa Clara, California—which attracts a highly educated workforce to its technology sector—are holding strong.

The study may provide insight into the meteoric rise of Bernie Sanders and Donald Trump, who don't have a lot in common apart from their somewhat outsider status. Sanders has made addressing economic inequality the cornerstone of his campaign and his message is clearly resonating with millions of voters. Trump at least gives lip service to caring about the working man, though nothing in his past suggests it is true. In any event, both candidates are threats to the status quo—and this study suggests the status quo is not doing so well.