"He will stop at nothing": The Onion co-founder Scott Dikkers doesn't see an end to the Trump train

Most people "are incredibly stupid," Dikkers told Gothamist in a new interview. "And that’s his fan base" 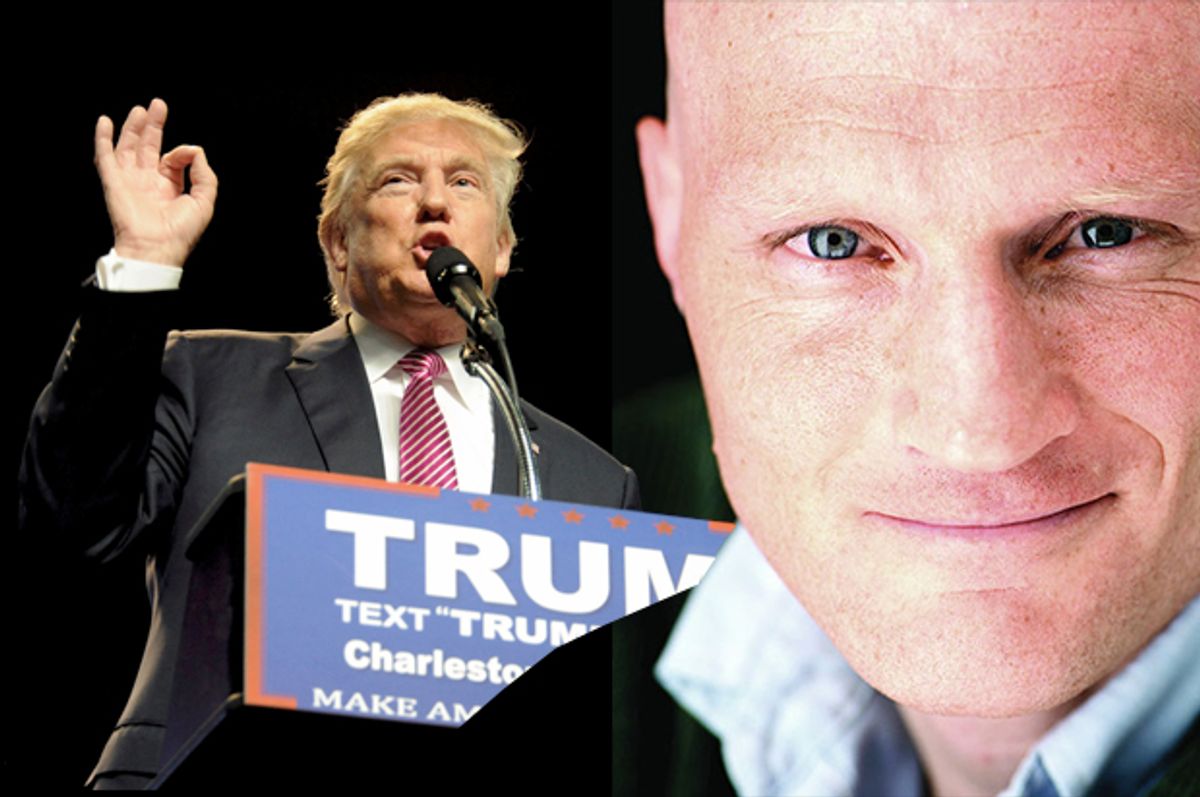 In a new interview, The Onion co-founder and editor Scott Dikkers explained to Gothamist how last summer, before any votes had been cast, he accurately predicted Donald Trump would win the Republican nomination.

In August, Dikkers began working on his satirical novel, "Trump's America: The Complete Loser's Guide." The survival guide is geared toward the increasing minority of voters who don't support Trump, but will nonetheless have to live under his presidency.

Dikkers attributed the failure of a loud-but-inconsequential intellectual class to see the Trump train coming to a failure to comprehend how "incredibly stupid" the majority is.

Read the full interview over at Gothamist.