"I didn’t want to sit for some hand-to-hand combat": 5 takeaways from WaPo's interview with Megyn Kelly about her sitdown with Donald Trump

Those anticipating a policy discussion between the feuding political heavyweights will be let down, say Kelly 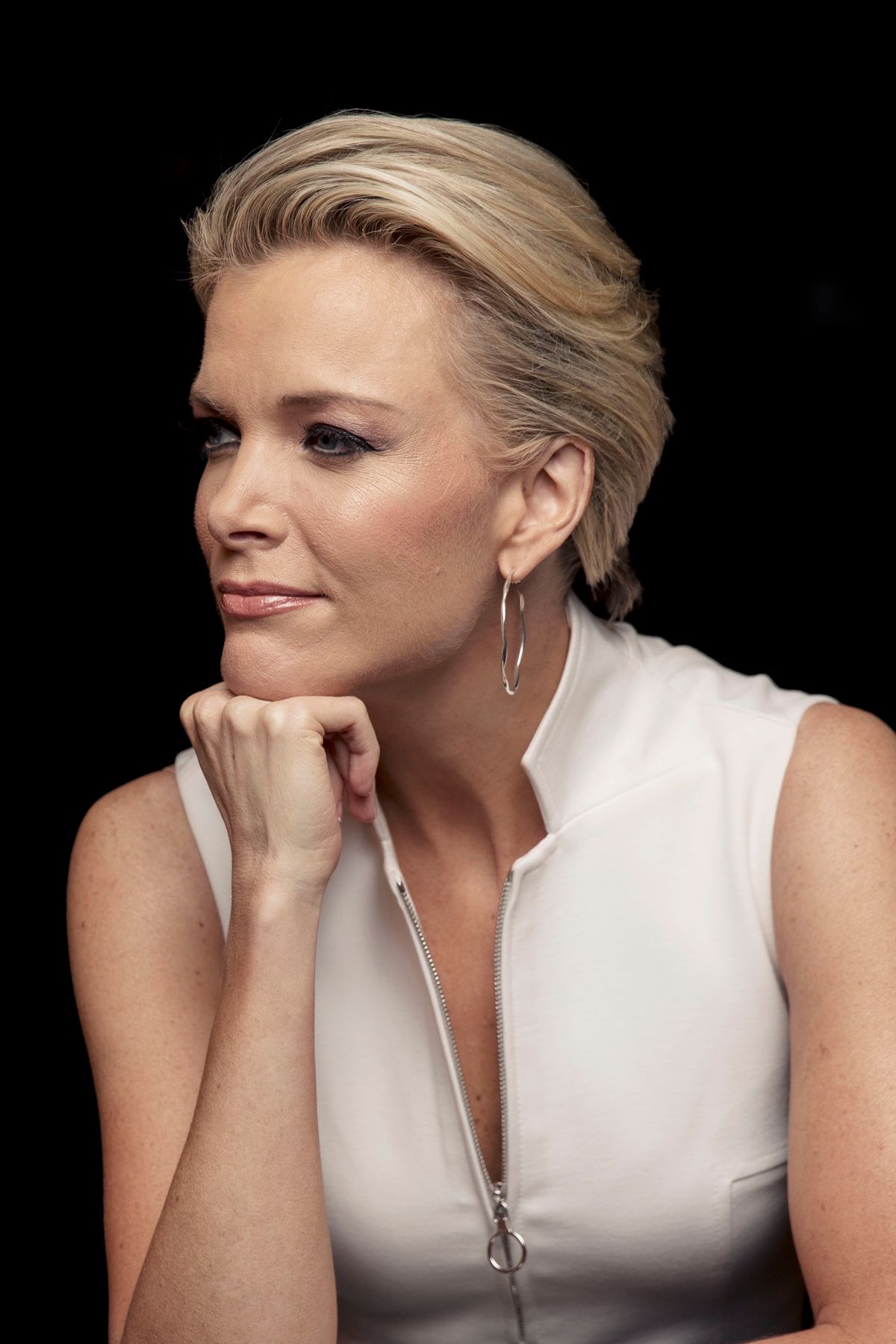 Ahead of her highly anticipated Fox News sit-down with Donald Trump airing Tuesday night on Fox News, "Kelly File" host Megyn Kelly granted an interview of her own to the Washington Post.

1. Amends were not necessarily made:

Perhaps unsurprisingly, Kelly told the Post that neither she nor Trump apologized to one another for what transpired between them after the former asked about the now-GOP nominee's "temperament" and the latter launched a vicious Twitter defensive.

"We probably both knew instinctually it was better not to go there on our first meeting," she explained. "I didn’t want to sit for some hand-to-hand combat. I was already in the midst of that with him."

2. Which is not to say the feud wasn't mentioned:

"We do get into what happened between the two of us over the past nine months," she assured.

"The policy discussions with Trump have been done to death and will be done to death again," Kelly said. Instead, she focused on the same topic that ruffled Trump's feathers in the first place: temperament.

"I’m not worried about anybody accusing me of not asking Trump tough questions," she added. "I think I’ve proven I’m not afraid to do that, but this is a chance to go to a different place."

4. Vanity Fair cover story aside, Kelly did not enjoy her nine months in Trump purgatory:

Though she "stand(s) by" her temperament question "100 percent," Kelly said, "If I could go back and undo all that followed that August 6th debate question, I would."

"I have received a lot of love from many people, which has really been uplifting and it has shored me up," she said. "But the truth is 85 percent of the experience has been quite dark and unpleasant."

5. Apparently people have started calling Kelly a feminist, but she doesn't embrace the label:

Kelly said that, as a journalist, her objectivity should take precedence over whether she's pro-choice, which "is none of anybody’s business."

Pro-life women "may be feminists at heart if feminism stands for female empowerment and standing shoulder-to-shoulder to support each other when it comes to equal rights and equal voices," she said. "But you add that issue (abortion) in and it’s just so divisive."

Read the full interview over at the Washington Post.