"Texas will not give in to President Obama's attacks on our values": Lt. Governor Dan Patrick posts anti-trans bathroom meme to social media

On Twitter and Facebook, Patrick brought the fight "against men going in women's bathrooms" to the Lone Star State 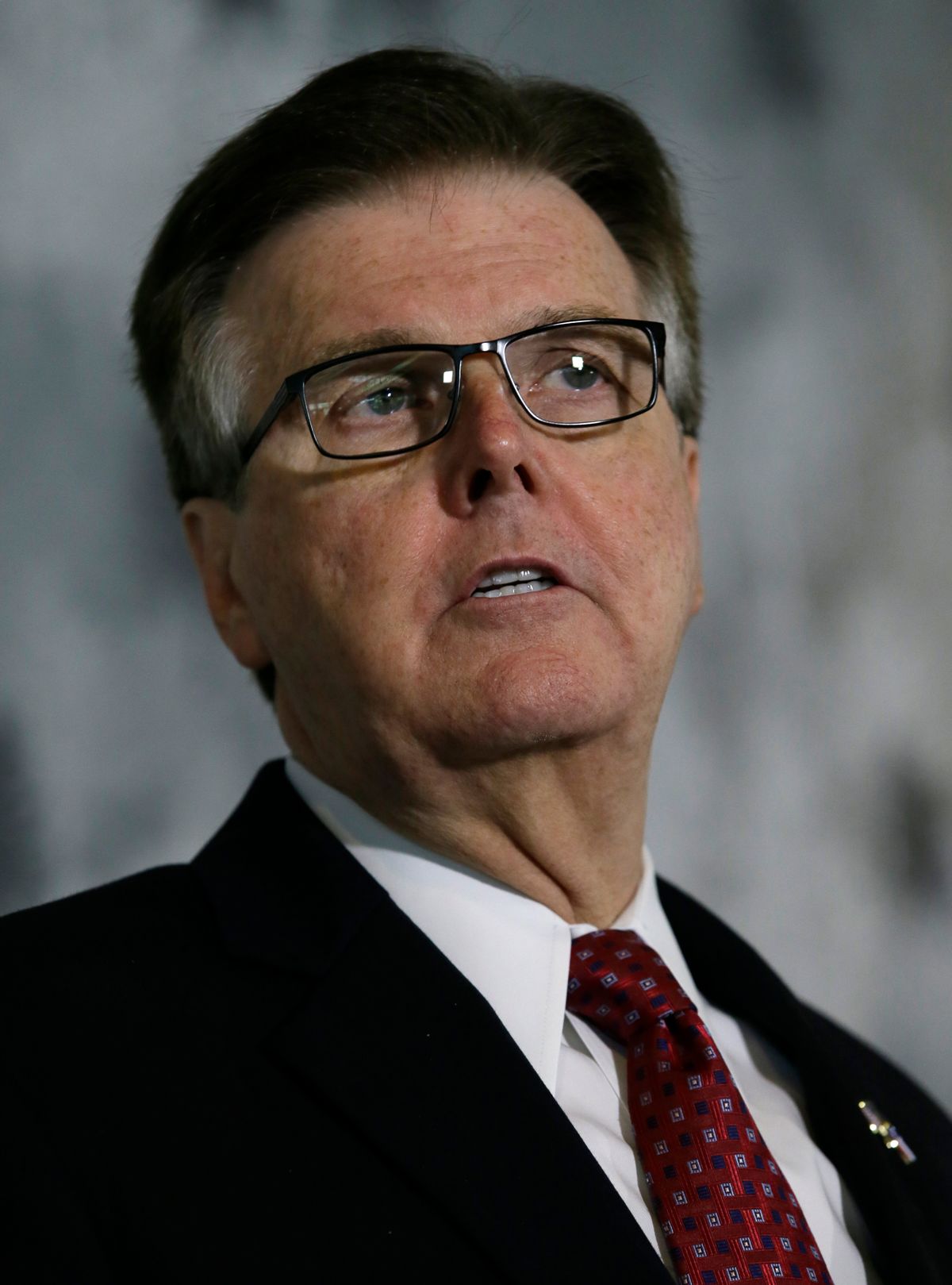 Texas Lieutenant Governor Dan Patrick posted the following on his Facebook and Twitter pages in protest of what he called "President Obama's attacks on our values":

Patrick is an ardent opponent of so-called "bathroom bills," like HB2 in North Carolina, that discriminate against transgender people.

The lieutenant governor's website homepage allows visitors to sign a petition "to help fight back against men going in women's bathrooms in Texas."

"President Obama is trying to impose his liberal agenda by telling schools to let boys into girls' restrooms and locker rooms," Patrick's petition reads. "This goes against common sense and common decency."