"Why do Donald Trump's ties always go to his knees?": Comedian Michael Ian Black is the undisputed king of Trump-trashing 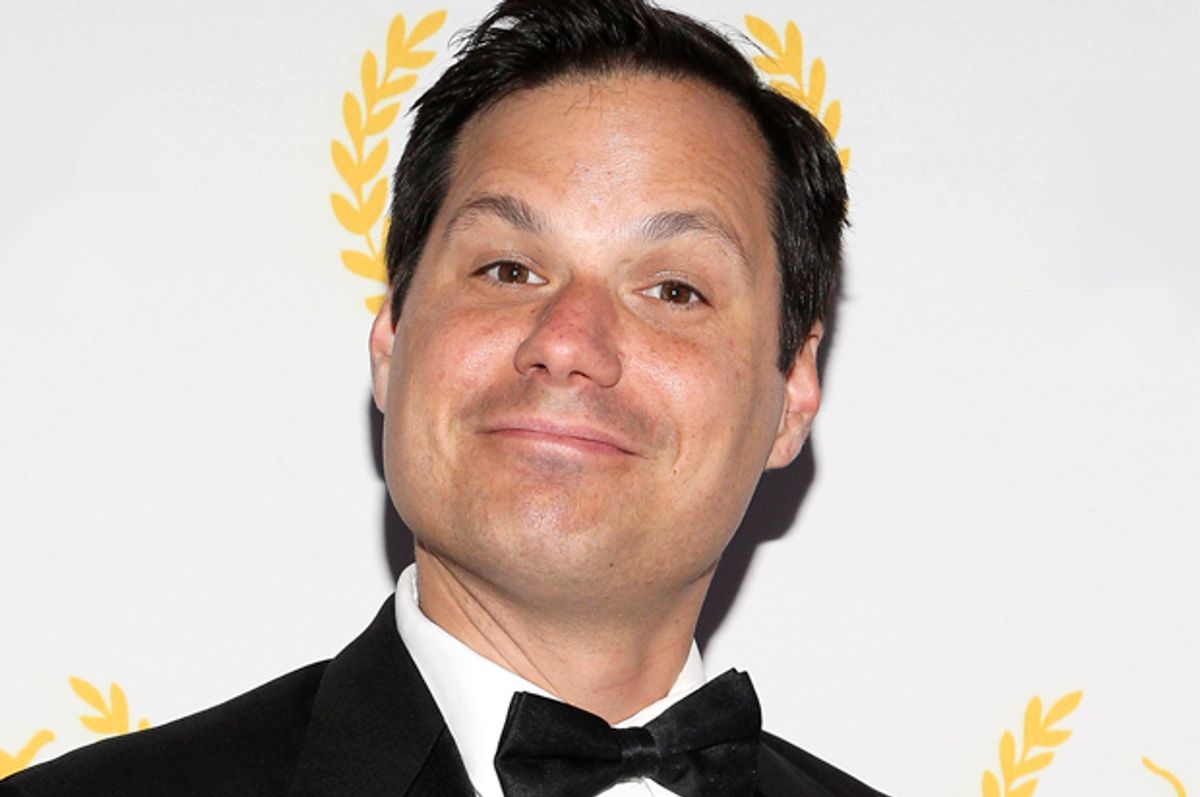 Accomplished actor and improv comedian Michael Ian Black — or, as I'll forever know him, Chris the terminally ill kid from "Reno 911" — recently announced his children's book, "A Child's First Book of Trump," that he wrote about the presumptive GOP nominee.

According to the Amazon listing, the book — on shelves July 5, with illustrations by Marc Rosenthal -— gently introduces children ("and all the rest of us who are scratching our heads in disbelief") to the waking nightmare of a Trump campaign, answering the question, "What do you do when you spot a wild Trump in the election season?"

Before the announcement, however, Black had been waging (and continues to wage) war against Trump for months on his Twitter. Here are some recent highlights: