Chloë Sevigny's creeper tales: "If you’re young and impressionable and really want the part, it might be tempting” 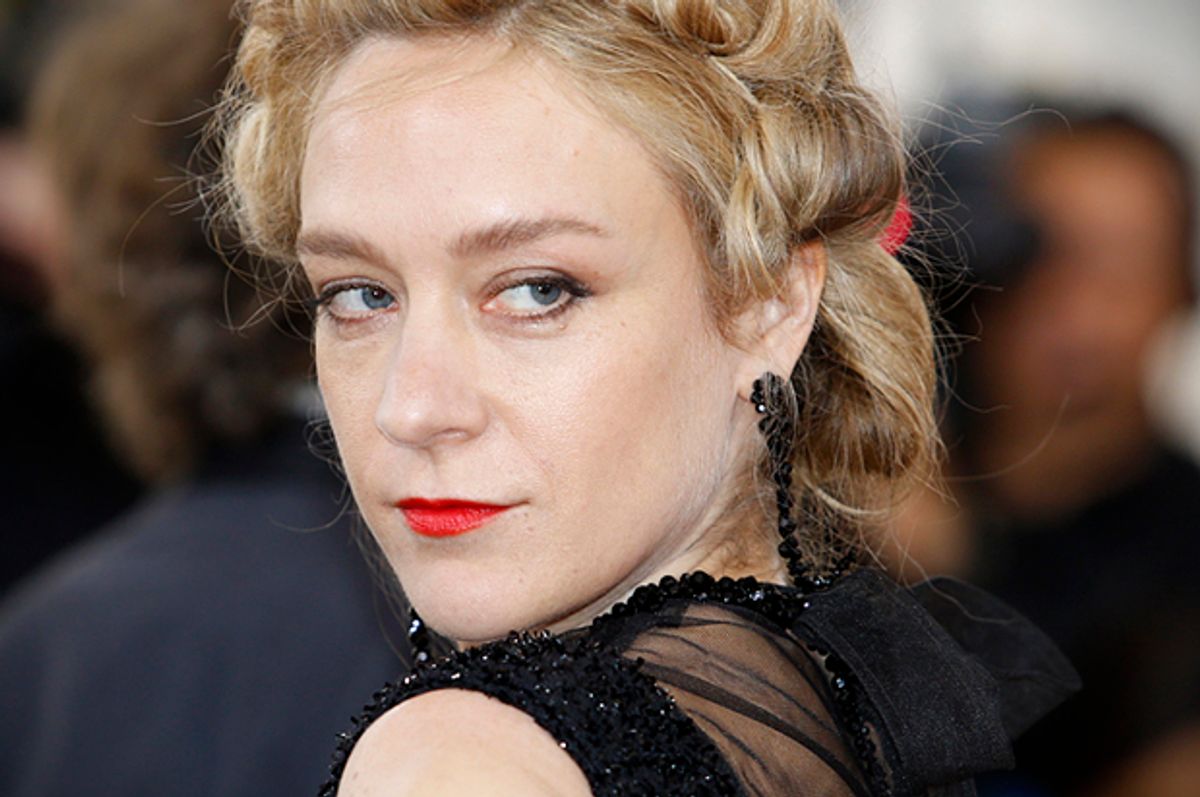 The amount of BS that gets cloaked in the guise of work culture is staggering. And if the field involves creativity and entertainment, what's the difference between harassment and just… Hollywood?

Speaking at Variety’s Cannes Film Festival panel this week, 41 year-old actress Chloë Sevigny recounted her own experiences as an industry veteran, and the "weirdness" that has followed her. "I’ve had the 'What are you doing after this?" conversation,” she said, in conversation with Refinery 29's Amy Emmerich. "I’ve also had the 'Do you want to go shopping and try on some clothes and, like, I can buy you something in the dressing room’ [conversation]. Just like crossing the line weirdness."

She also recalled a director who told her, "You should show your body off more. You shouldn’t wait until you’re as old as this certain actress who had just been naked in a film, you should be naked on screen now." Sevigny added, laughing, "If you know my career, I’ve been naked in every movie."

But Sevigny said that after rebuffing the advances, she never got the roles those filmmakers were talking to her for. And she wondered, "If you’re young and impressionable and really want the part, it might be a tempting avenue, but I hope not." Yet looking back, she says, "I would consider it Hollywood. Was it sexual harassment? It’s such a fine line."

Sevigny is only one of a long list of female stars who've come forward over the years with their tales of dealing with gross behavior in the industry. Last year, Ashley Judd said she was sexually harassed "by one of our industry’s most famous, admired-slash-reviled bosses," while also admitting that "I did not recognize at the time what was happening to me. It took years before I could evaluate that incident and realize that there was something incredibly wrong and illegal about it." That's show biz for you.

In 2009, Charlize Theron shared a similar story, recalling, "I thought it was a little odd that the audition was on a Saturday night at his house in Los Angeles, but I thought maybe that was normal. I go inside and he’s offering me a drink, and I’m thinking, My God this acting stuff is very relaxed. But it soon becomes very clear what the situation was. I was like, 'Not going to happen! Got the wrong girl, buddy!'"

Also in 2009, Megan Fox said that she'd experienced it too. "You think you're going to meet them and you're so excited, like, 'I can't believe this person wants to have a conversation with me,' and you get there and you realize that's not what they want, at all." But she said she always shut it down, adding, "It's been so long since someone has told them no, they don't really know how to deal with it. Because of this non-reality they live in, they're f__ked up, psychologically."

This is the way that predatory behavior works — by normalizing it. You're a young person in a field that prides itself on how exciting and unrestrictive it is — and sometimes it is really is fun to be in that kind of environment. But it can be alarmingly easy to be exploited in it, too. You go along with a famous photographer or powerhouse producer into situations that feel wrong, because you don't want to get a reputation for being difficult. You don't want people to think you're not fun. And you brush off what would in another context be clearcut harassment. For art.

Sevigny says, "When women on set become a little emotional, or impassioned even, they’re labeled as hysterical or crazy and have a hard time getting hired again. The double standard of the man being the wild, crazy, mad director is so embraced." And as Jennifer Lopez puts it in a new Hollywood Reporter roundtable interview this week, "I've always been fascinated by how much more well-behaved we have to be than men."