Under the bill, doctors performing abortions would be imprisoned for up to three years 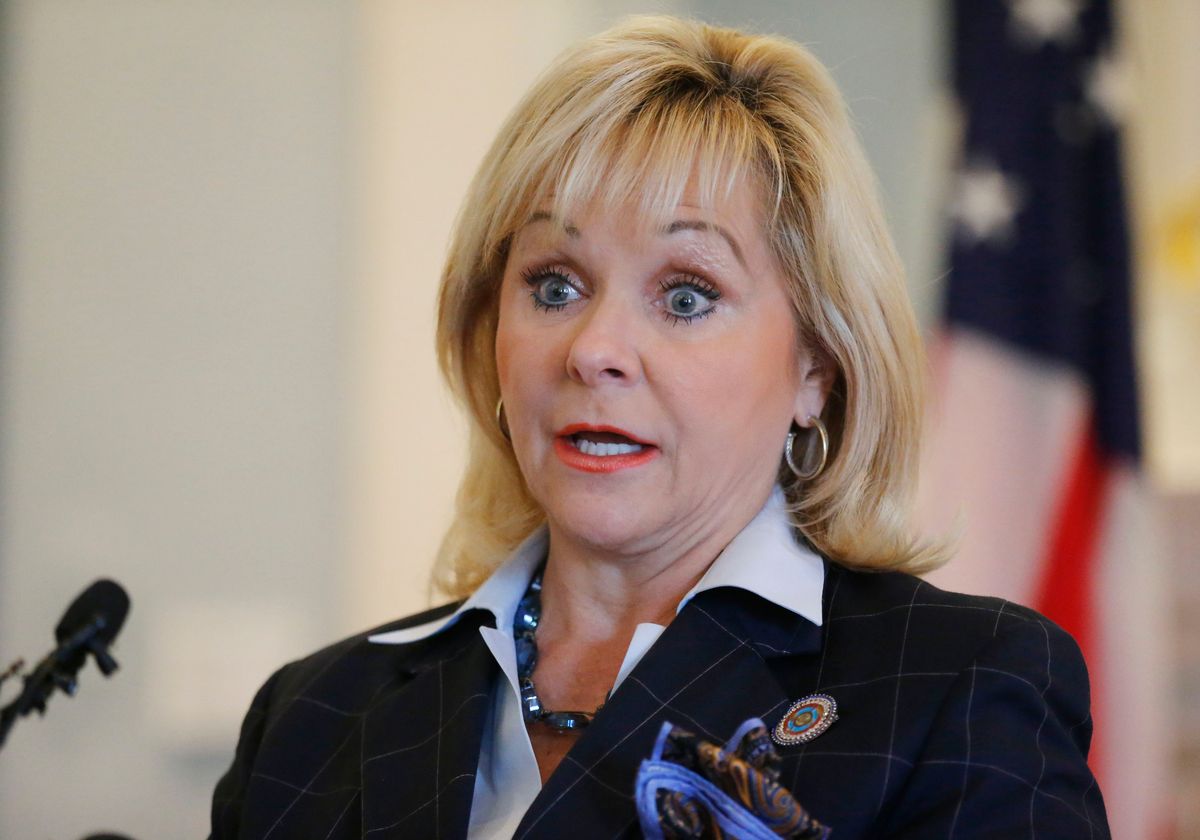 Oklahoma's state legislature approved a bill Thursday that would make it a felony to perform abortions and strip the medical license of any doctor that performs the procedure. The bill now goes to the desk of Republican Gov. Mary Fallin, who will have five days to decide whether to sign the bill into law.

Under the bill, performing an abortion would be punishable by between one and three years in prison. Additionally, the bill requires state medical boards to revoke the licenses of physicians the perform the procedure, and prevents such doctors from obtaining or renewing a medical license in Oklahoma. The bill carves out an exception for cases in which abortion is deemed necessary to save the mother's life.

Fallin has not yet indicated whether she will sign the bill, but the governor has supported anti-abortion legislation in the past. In 2015, Fallin signed a bill banning a procedure commonly used in second-trimester abortions that provided no exceptions in cases of incest, rape, or mental health risks.

The bill, which the Washington Post reports is the first of its kind, passed Oklahoma's senate 33-to-12 on Thursday without any discussion or debate. The state's house of representatives passed it with a 59-to-9 vote last month.

The bill, if signed into law, would likely face immediate legal actions challenging its questionable constitutionality. This is all part of the plan for Oklahoma legislators that passed the bill — Nathan Dahm, the Republican state senator who sponsored the bill explained to the Associated Press that he hopes the ensuing legal battle could lead to the U.S. Supreme Court overturning Roe v. Wade, the landmark 1973 decision that legalized abortion nationwide.