The comic cruised to victory on the show's "Power Players" week 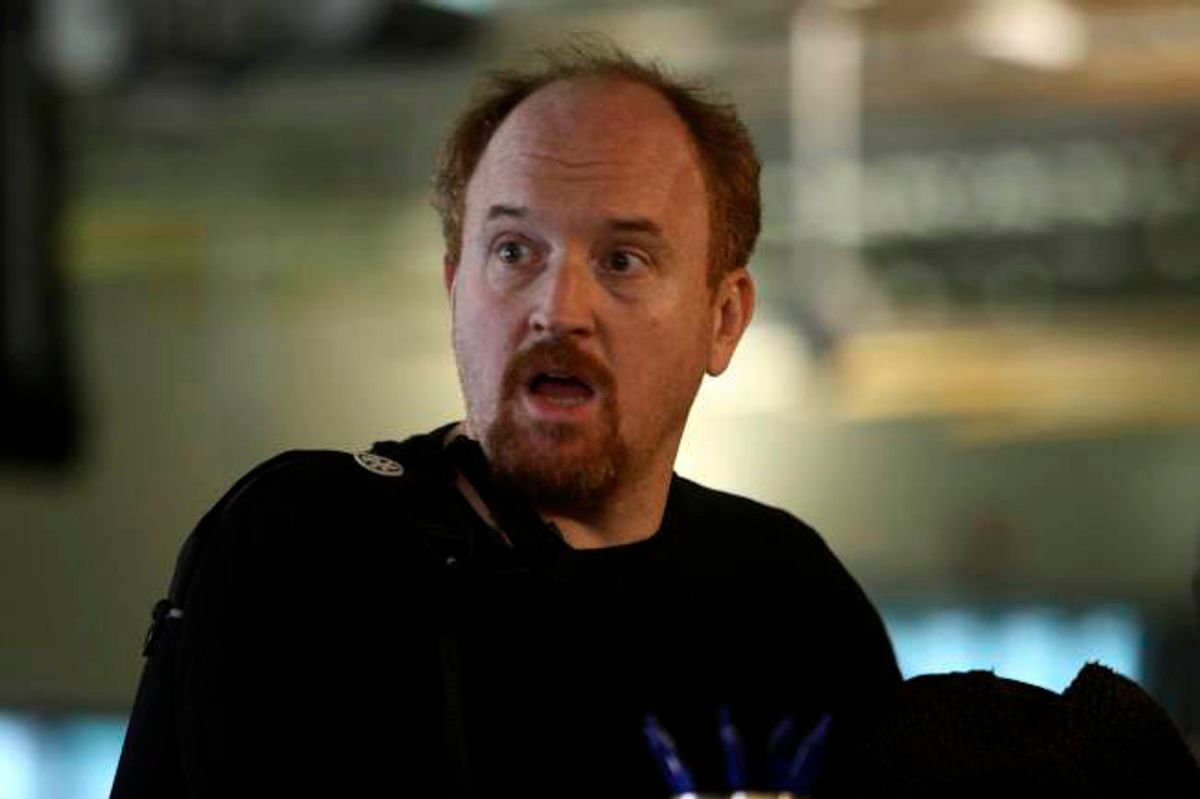 Louis C.K.'s resume includes a Peabody Award, two Grammys, and six Emmys. And as of Wednesday night, the comedian has a new title he can add to his long list of honors: "Jeopardy!" champion.

Competing for charity as part of the show's "Power Players" week, Louis C.K. cruised to victory over two journalists in typically awkward style. After a shaky start that saw the "Louie" star briefly fall into the red, CNN's Kate Bolduan and the Washington Post's Jonathan Capehart couldn't keep up with the comic, who held a commanding lead for much of the contest, and had the game locked up even before he provided the correct solution in Final Jeopardy.

As the victor, Louis C.K. won $50,000 for the Fistula Foundation, which helps women in developing countries who suffer from obstetric fistula, an injury sustained during childbirth.

"That's not a well-known charity," host Alex Trebek remarked when the comedian described the foundation.