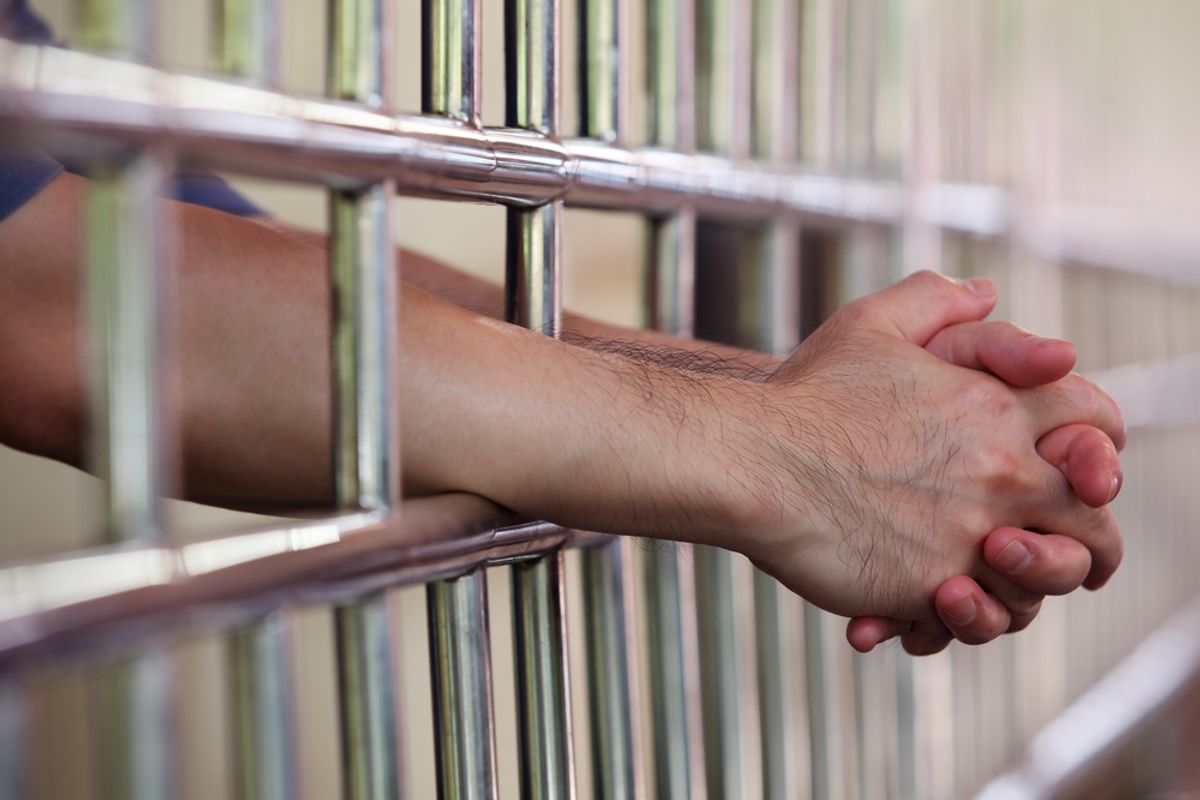 “Do the crime, do the time,” the old aphorism states. Even as pithy, reductive phrases go, it’s a particularly inept and oversimplified descriptor that ignores the racial, class and socioeconomic factors that contribute to sentencing disparities and overly punitive policies in our system of criminal injustice. It also belies the fact that long after many people with convictions have paid their “debt to society” (another misguided expression), they often continue to pay dearly in ways that make it nearly impossible to rebuild their lives. At a time when the United States jails more of its citizens, by number and percentage, than any other country in the world, the obstacles that stand in the way of successful reintegration to society desperately need to be reexamined.

In 2013, the American Bar Association catalogued approximately 38,000 laws in jurisdictions around the United States that impose collateral consequences on people with prior convictions. Loss of voting rights, government benefits, access to public housing and even certain health care programs are among the hefty penalties that continue to be levied, well beyond release, against those with prior convictions. While all of these prohibitions, some of which are lifelong, can make it hard to find stability, the inability to find a job is one of the most difficult punishments people with prior convictions have to contend with. Some states have laws that close certain classes and categories of employment to those with criminal records. But even when employment prohibitions are not codified into law, employer biases may prevent those with arrest or conviction records from accessing one of the most critical means of post-release self-sufficiency and survival.

A new study provides a rebuttal to negative assumptions about ex-offender employees, as well as evidence that in some cases, people with criminal records may actually do a better job than those without. Researchers from Harvard University and the University of Massachusetts Amherst tracked 1.3 million people—5,000 of whom had prior felony convictions——who enlisted in the military between 2002 and 2009. Though a felony conviction is an official disqualifier for entry to the armed forces, applicants may request “moral character waivers,” which are granted only after a background check that researchers note “takes into consideration the age at offense, the circumstances and severity of offense, the recruit’s qualifications, references, as well as a personal interview.” Those who cleared such vigorous vetting, which the military dubs a “whole person” evaluation, became recruits who were “no more likely to be discharged for the negative reasons employers often assume,” such as bad behavior or just generally doing a poor job. “Contrary to what might be expected,” researchers write, “we find that individuals with felony-level criminal backgrounds are promoted more quickly and to higher ranks than other enlistees.”

The Harvard/Amherst study isn’t the first to conclude that a criminal past shouldn’t necessarily keep a stranglehold on an individual’s future. Evolv, a “big data” company that crunches human resources data to help businesses figure out best hiring practices, finds employees with criminal records are 1 to 1.5 percent as productive as employees without records. On a large scale, those differences in diligence can translate into massive monetary differences of up to "tens of millions in profit and loss gain,” Evolv told CNBC.

Though there are no studies focused on definitively understanding the link between criminal history and increased workplace performance, University of Massachusetts at Amherst sociologist and study co-author Jennifer Lundquist suggests there are a few factors likely at play. For starters, there’s something to be said for not reducing a person to who they are on paper. It may also be true that after having so many doors closed in their faces, people with criminal records go the extra mile for those who offer them an opportunity.

"Our main argument is that the 'whole person' criteria is something we think employers should explore as a possibility," Lundquist told the Washington Post. Otherwise, employers "may be losing out by just banning ex-felons altogether who turn out to be pretty good employees when given that chance—and when properly screened."

"The screening process clearly works, there’s no question," Lundquist added. "But I also suspect there may be something else going on here, which is the interesting social question." She believes criminal record holders may outperform their peers because they feel "more loyalty to an employer who hires [them] and gives [them] a second chance."

The Internet has done a great deal to facilitate candidate investigations. Nearly 70 percent of companies conduct criminal background checks on prospective employees, according to a 2012 survey conducted by the Society for Human Resource Management. While some companies are looking to determine if employees have felonious marks on their records, the Times notes that arrests and misdemeanors can also count against an applicant. The National Law Employment Law Project estimates some 70 million people in this country—almost one in three adults—have arrest or conviction records.

The volume of Americans with some form of criminal history, along with the wariness of employers to hire those with records, has had an unquestionable impact on unemployment figures. A 2014 New York Times/CBS News/Kaiser Family Foundation poll found that among jobless men age 25 to 54, approximately one third have criminal records. A 2010 study by the Center for Economic and Policy Research determined that ex-offenders’ lack of access to jobs, and resulting decreases in productivity, cost the U.S. between $57-$65 billion per year in lost output.

“Prior to the prison boom, when convictions were restricted to a smaller fraction of the population, it wasn’t great for their rehab potential but it wasn’t having a huge impact,” Devah Pager, one of the Harvard researchers and co-authors of the military enlistees study, told the New York Times. “Now such a large fraction of the population is affected that it has really significant implications, not just for those people, but for the labor market as a whole.”

Pager has done a significant amount of previous research indicating that for black men, post-conviction discrimination often has particularly dire consequences. The New York Times cites two previous studies conducted by Pager, the first in 2001 in the Milwaukee area, the second in 2004 in New York City, in which the researcher sent black and white testers to apply for jobs. “She picked sets of men who looked alike and were comparably well spoken and she gave them similar résumés—education, employment history,” the Times notes, “except that one member of each pair was told to claim that he had served 18 months in prison for a felony drug conviction.” Despite the fact that the testers were all “well-spoken, clean-shaven young men,” Pager found that “white employers seemed to show more sympathy for the white applicants...and most of the employers were white.”

The studies inspired a Times Editorial Board column on the topic:

Ms. Pager found that criminal convictions for black men seeking employment were virtually impossible to overcome in many contexts, partly because convictions reinforced powerful, longstanding stereotypes. The stigma of a criminal record was less damaging for white testers. In fact, those who said that they were just out of prison were as likely to be called back for a second interview as black men who had no criminal history at all.
Essentially, our criminal justice system disproportionately targets and imprisons African Americans. In addition, a 40-year war on drugs has been immeasurably destructive for black communities, and ex-offenders, many of whom were already among the country’s poorest and most vulnerable citizens, living in the sort of desperate conditions that are linked with crime, are denied full citizenship. These issues wreak havoc and devastation in millions of American lives. In response, the Ban the Box movement urges businesses to get rid of the check box on job applications that compels potential hires to indicate if they have a criminal record. The National Employment Law project states that more than 100 counties and cities across 23 states have done away with the question. Last month, the Obama administration proposed a regulation that would stop employers from asking candidates about their criminal histories until after a conditional job offer has been extended. The rule would cover about half of all federal positions.

Pager, speaking to Bloomberg, noted that “ban the box” isn’t an effort to halt criminal background checks before a company hires a new employee. "It's just saying to first focus on skills and qualifications that are relevant to the job," she said.

President Obama expressed the same sentiment during a speech at Rutgers University last year. "It is relevant to find out whether somebody has a criminal record. We're not suggesting ignore it," the president said. "What we are suggesting is that when it comes to the application, give folks a chance to get through the door. Give them a chance to get in there so they can make their case."