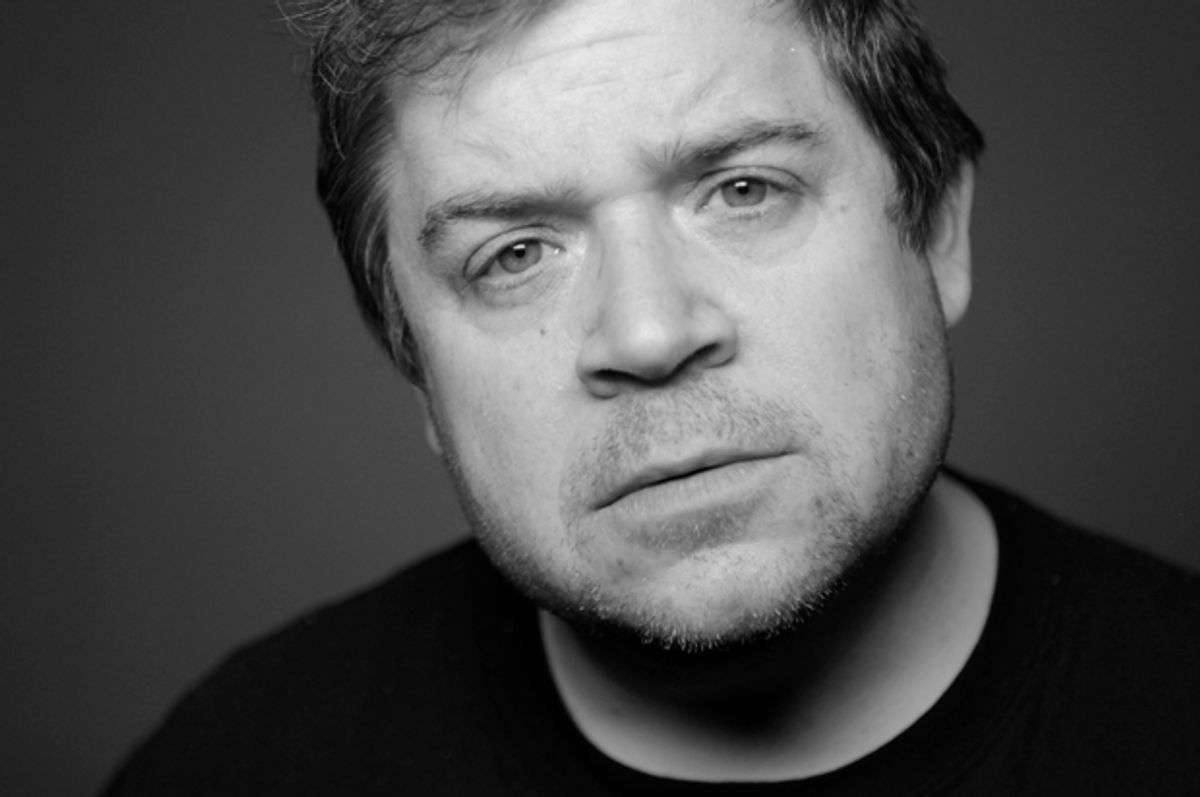 Comedian Patton Oswalt hasn't been shy about sharing his grief after the unexpected death of his wife, crime-writer Michelle McNamara, last month, and on Monday morning, he posted a moving reminder of what he's lost:

Earlier in the month, Oswalt spoke to People about the outpouring of support he's received since her death.

"They have – with no exaggerating – saved my life. Saved my daughter's life," he said, "and crystalized Michelle's memory into a flame that warms rather than burns."

"I will never, ever be able to repay her and my family's generosity and my friend's selflessness. It's beyond me being able to articulate except to say an awed, 'Thank you.'"