Put those "Lemonade" theories to bed: Jay Z and Beyoncé have reportedly done an album together — and it's dropping "very soon" 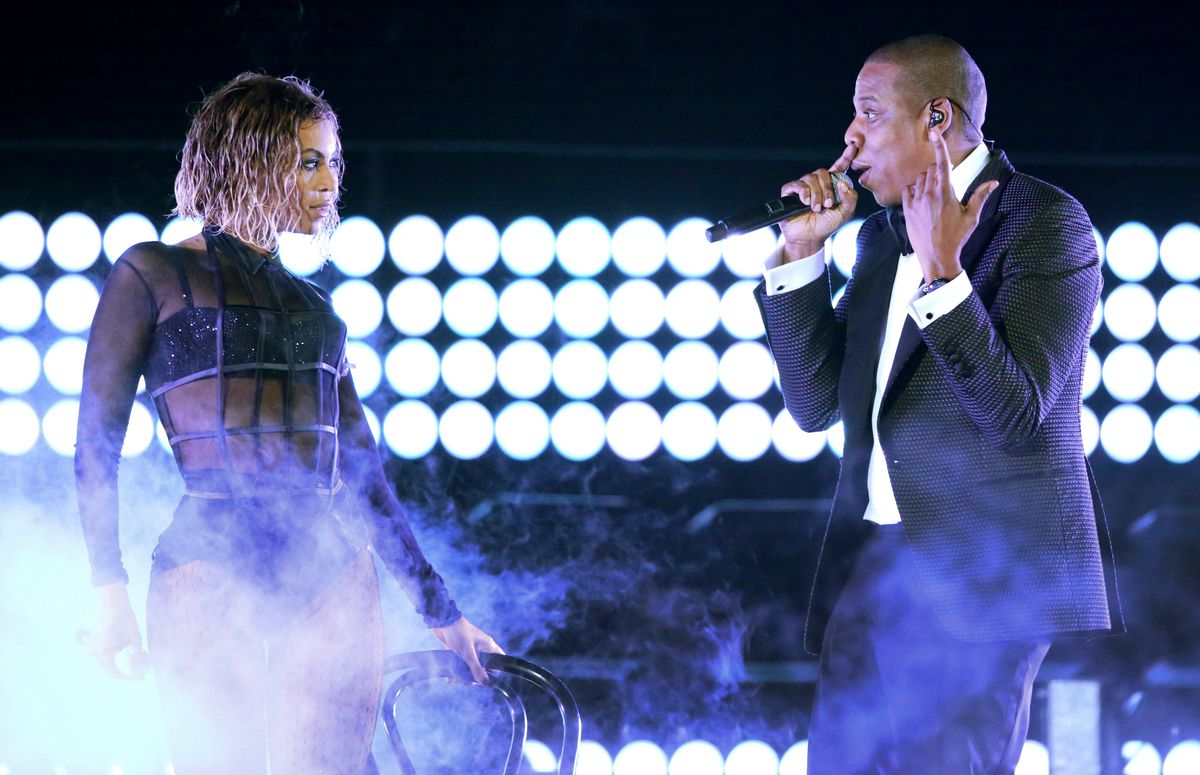 After Beyoncé released her latest surprise project, "Lemonade" -- a sort of betrayal anthem aimed at a cheating antagonist and "Becky with the good hair" -- speculation over Jay Z's extramarital affairs reached a fever pitch.

In lieu of cooperating directly with the rumor mill, the couple will respond in music.

"Jay and Beyoncé were never going to do an interview to address all the questions that came up," a source told the Post. "It’s more their style to respond through music."

The album is done and poised to drop on Tidal (Jay Z's streaming service) "very soon."

Read the full report at the Post's Page Six blog.