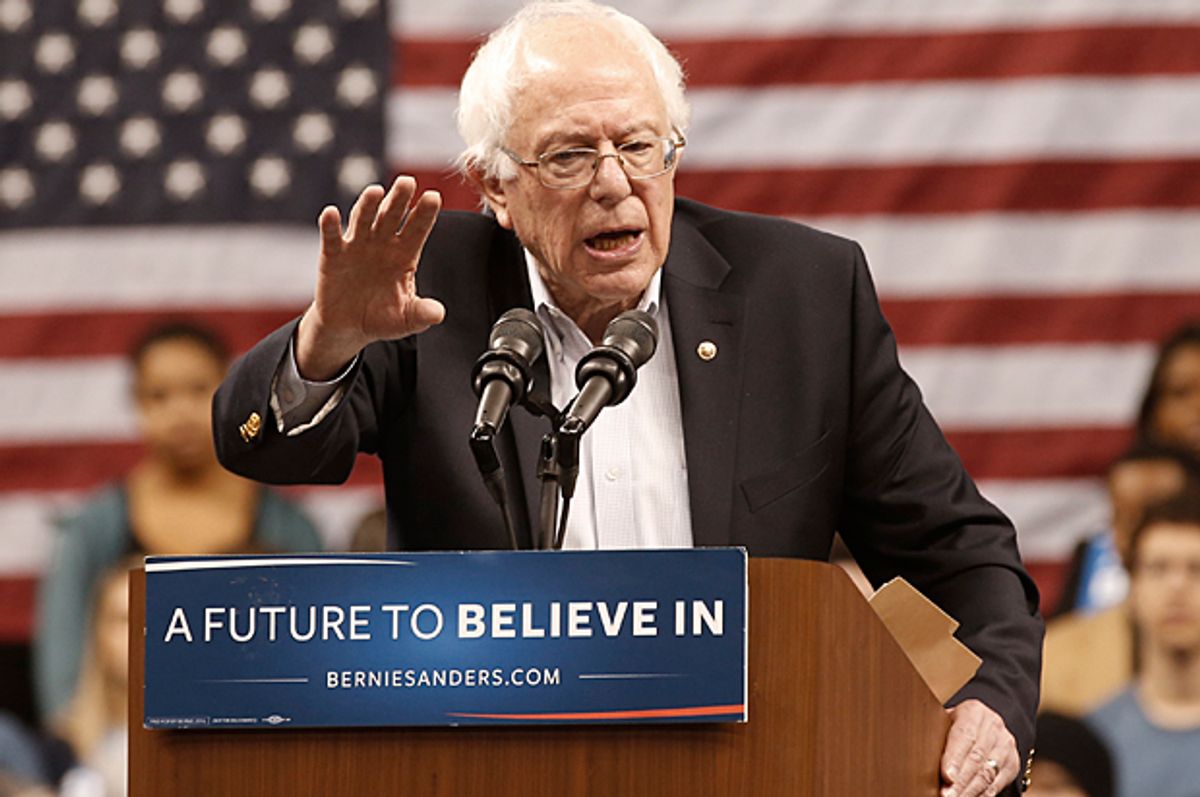 Bernie Sanders supporters are not taking primary season lightly. Over what they claim are confusing rules for the upcoming vote, California residents have filed a federal lawsuit against the state to extend voter registration as party in-fighting continues, the Los Angeles Times reports.

Currently, the GOP race is only for registered Republicans, while Democrats have opened their primary to voters registered with “no party preference.” The lawsuit claims officials are not doing enough to publicize that the Democratic primary is open to independents, who have favored Sanders throughout the primary race, the Times reported.

“Mistakes are being made,” William Simpich, a civil rights attorney in Oakland who filed the lawsuit, told the newspaper. “There’s mass confusion. This is a situation that really shouts out for some uniformity.”

The lawsuit calls for an extension of the registration dateline for all voters to be eligible to participate in the primary. The current deadline for requesting a ballot by mail is May 31, while Sanders supporters want voter registration to be open until June 7, the actual day of the primary.

The claim has been submitted by two voters, as well as the Voting Rights Defense Project (an organization campaigning for Sanders) and the American Independent Party, whose primary is also open to those with no party preference according to LawNewz.