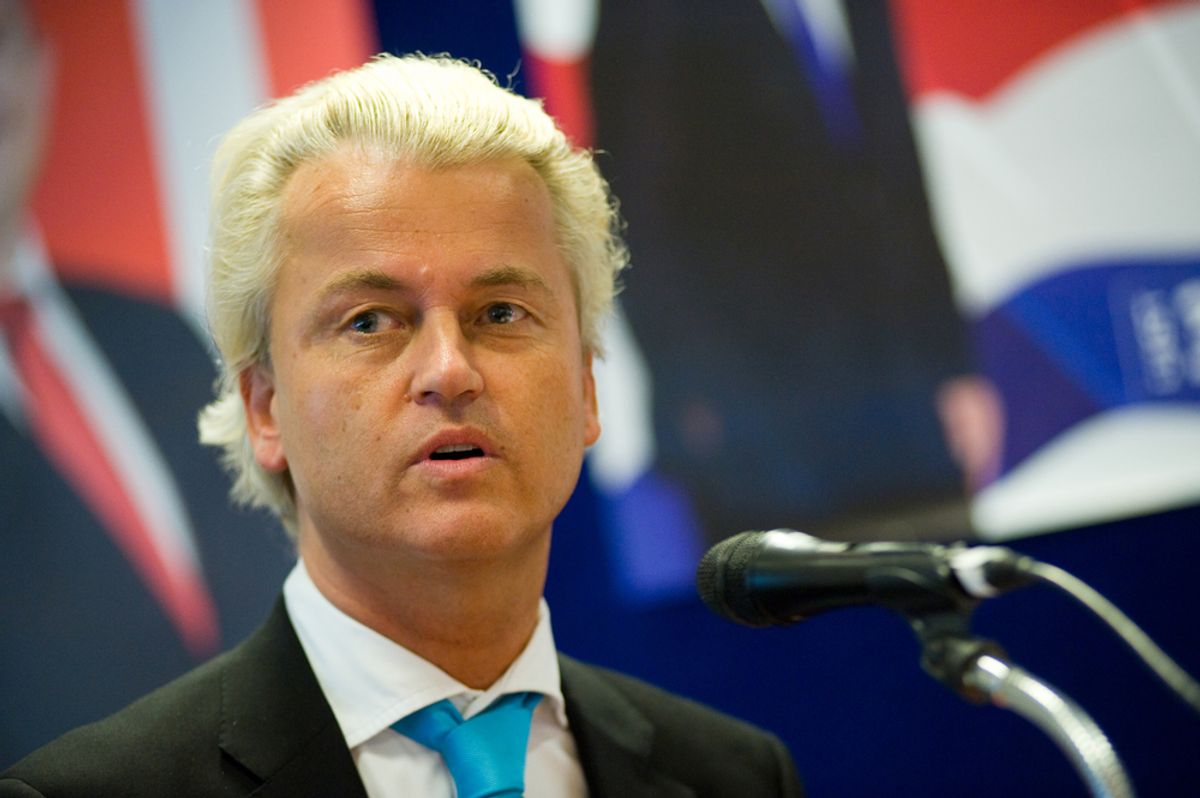 Donald Trump’s campaign is truly testing the limits of the old saying “Every cloud has a silver lining.” Unless one operates under the assumption that a hate-filled platform fueled by bigotry, xenophobia and sexism is what the world needs right now. In which case, the Trump cloud appearing on the horizon is seen by some as an invitation to open their arms in exaltation, awaiting the inevitable Trumpian shower to follow.

The attributes of a Trump-thumper are pretty easy to identify. Mostly it’s a hatred of immigrants coated in a fine patina of pseudo-nationalist rhetoric. George Packer writing in the New Yorker recently described it as “white identity politics.” Given Packer’s diagnosis, it’s safe to say America is not alone in this category. And so, from the continent well-versed in such terminology, below is a list of eight far-right political party leaders from Europe eagerly awaiting Hurricane Trump.

There could be no greater right-wing endorsement than the former leader of France’s National Front Party, Jean-Marie Le Pen. For those unfamiliar with the old hate-spewer, Le Pen staunchly advocated immigration restrictions and the death penalty along with a bunch of other conservative reforms that earned him the nickname “Devil of the Republic.” (In a case of the rotten apple not falling far from the tree, his daughter Marine is currently serving as the president of the National Front.)

With such a stellar track record, it’s understandable that Monsieur Le Pen would come out in favor of Trump. And like all tech-savvy 21st-century racists, he chose to do so on Twitter.

For you non-Francophones out there, that tweet reads: "If I were American, I'd vote Donald Trump ... but God bless him!"

In no other country is Trump’s brand of proto-fascism more celebrated than Italy. Trump’s cult of personality has been compared to another historical Italian politician known for his dangerous populism: Benito Mussolini.

Given this history, it was inevitable that at least one Italian politician would herald Trump’s arrival with a hearty bravissimo! His name is Matteo Salvini, and his party, the Northern League, represents one of Italy’s most right-wing outfits. In April, Salvini actually met with Trump prior to a rally in Philadelphia. Along with describing the Republican presumptive nominee’s campaign as “heroic,” Salvini took to Twitter to extend his praise—a 21st-century political pat on the back if ever there was one.

London recently elected its first Muslim mayor, Sadiq Khan. In celebration, Trump kindly offered to extend an exemption on his proposed Muslim ban should Khan ever decide to pay the U.S. a visit. In response, as quoted by CNN, Khanreplied, "Donald Trump's ignorant view of Islam could make both of our countries less safe—it risks alienating mainstream Muslims around the world and plays into the hands of the extremists.”

Even Nigel Farage, head of the United Kingdom's right-leaning Independence Party, was quoted in the Independent as saying Trump’s Muslim ban has “gone too far.” He did, however, later add a proviso to his criticism, saying, "I think that a man that has run a business, and made a fortune, maybe we are underestimating his ability.”

Tommy Robinson, leader of the UK branch of the anti-Muslim group Pegida, added his own fine character reference. In a interview with Buzzfeed News, Robinson said he welcomed a Trump presidency. “It would make it an acceptable debate to have,” said Robinson, referring presumably to the facisct notion of banning citizens based on religious preference.

Geert Wilders, leader of the anti-immigration Dutch Freedom Party (who sort of looks a bit like Trump), recently threw in his two guilders on Twitter. Wilders, who has called for more severe immigration policies following the Paris attacks, offered this pearl of a prediction: 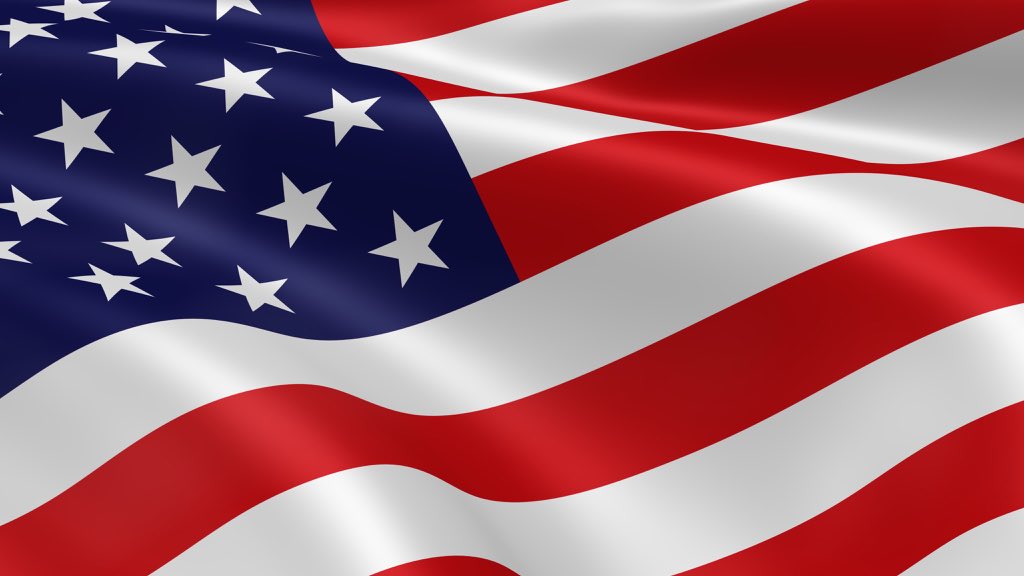 Here’s hoping Wilders' political forecasting is only matched by his racial tolerance.

If King Leopold’s miserable corpse were still around to tweet, he’d surely have added Belgium’s vote to the pro-Trump camp. But not to worry, instead we’ve got Filip Dewinter, proud heir to the former genocidaire and leading member of Belgian far-right party, Flemish Interest (Vlaams Belang).

Here he is offering his endorsement by way of YouTube. Though, by opening with “Mr. Trump, we have this in common, we speak the truth,” Dewinter has in essence told anyone watching that whatever follows should be taken with a bucket-load of salt.

Technically, no Greek politicians have come out in favor of Trump. That doesn’t mean he lacks support in the Hellenic Republic. Evan Osnos, writing in the New Yorker, watched the first Republican debate last year beside Matthew Heimbach, a relatively well-known young white supremacist, and a group of Heimbach’s friends. Apart from learning of Heimbach’s outspoken support for Trump, Osnos also came to discover in the course of reporting that Heimbach had met with European fascists, including members of the Golden Dawn, on a trip to Greece.

An increasingly influential political party in Greece, Golden Dawn came third in the country’s last parliamentary elections. Like Trump fans, Golden Dawn supporters are similarly outspoken in their views on immigration spurred by the state of the Greek economy.