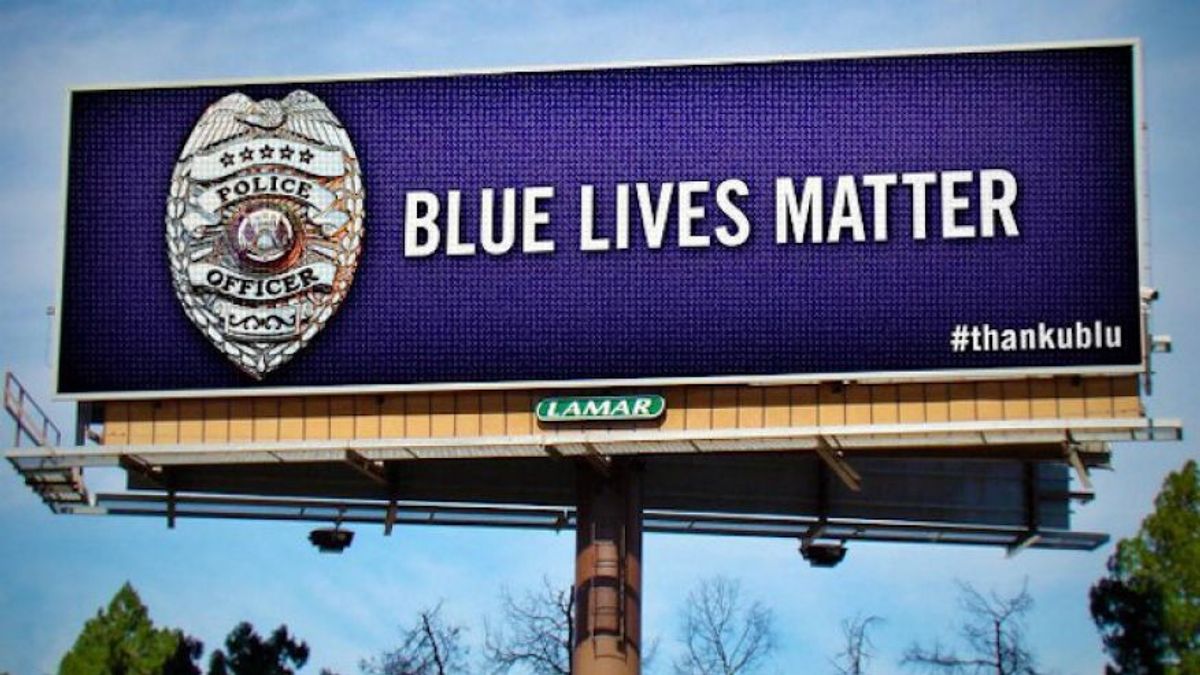 Hate crime laws in the U.S. protect victims from attacks based on religion, sexual orientation, and ethnicity. However the state of Louisiana wants to make provisions to the law by adding attacks against occupation - specifically towards law enforcement.

A similar bill has already been introduced in the U.S. House of Representatives by Colorado Republican Ken Buck and other states are debating similar bills as well. Watch our video for more information.