The case against Bill Cosby: What you need to know about the charges he will stand trial for 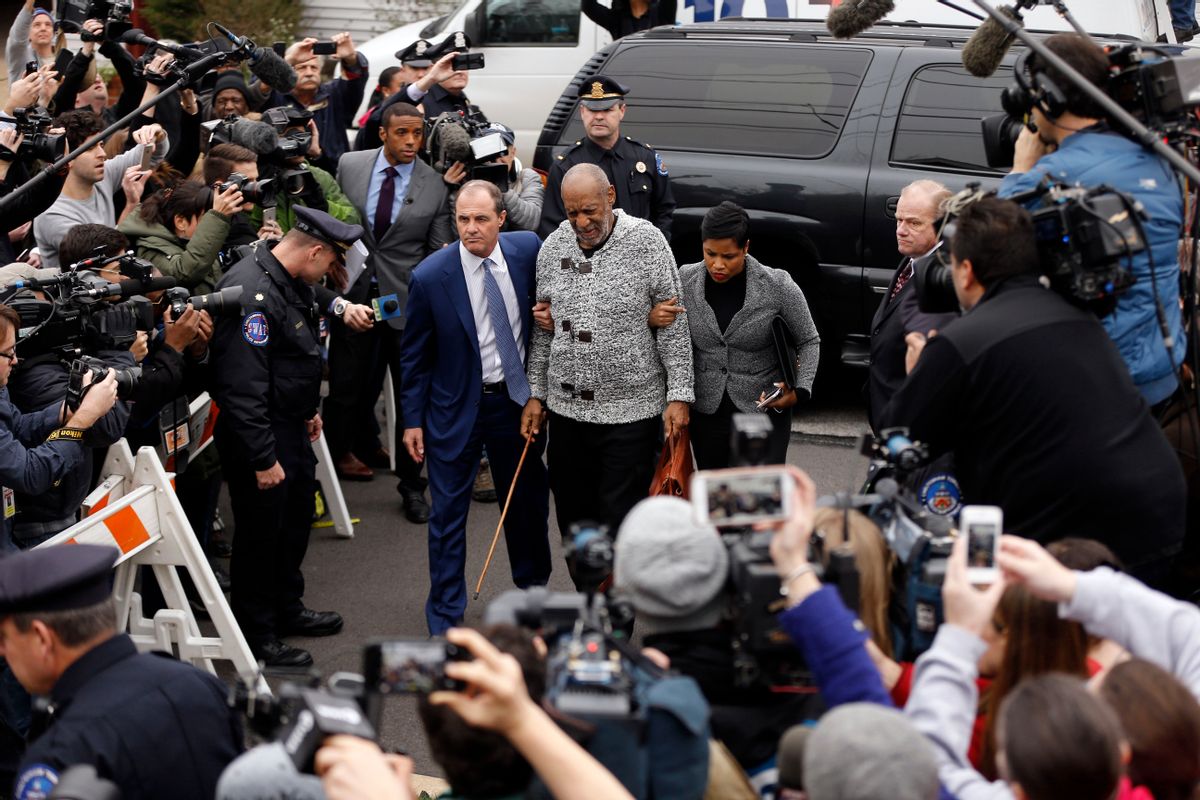 Cosby, 78, is accused of drugging and sexually assaulting former-Temple University employee Andrea Constand, who told police that the "Cosby Show" namesake "penetrated her with his fingers as she drifted in and out of consciousness soon after he gave her the pills at his suburban Philadelphia mansion in 2004."

Cosby stuck by his 2005 statement — issued after Constand first pressed charges — that he'd come "down with over-the-counter Benadryl" and didn't tell her what they were.

In Cosby's account, Constand took "one and a half" pills of Benadryl before the two "went onto the sofa and started petting."

"There was no penile penetration," Cosby maintained.

In a police report, she said the pills Cosby gave her left her legs feeling "like jelly" and "rubbery."

"Everything was blurry and dizzy," she said. "I felt nauseous."

According to an Associated Press summation of Constand's 2005 testimony, read in court Tuesday, "Cosby positioned himself behind her after telling her to lie down on the couch when she became dizzy. She said she awoke with her bra askew and did not remember undoing it."

Cosby was arrested on Dec. 30 and charged with three counts of felony assault. He was released on $1 million bail.

If convicted, Cosby could face up to a decade in prison.

Cosby will be arraigned on July 20.

Constand's is the only criminal case against Cosby, though more than 50 women have accused him of sexual misconduct.