Prior to the shooting, the FBI sent abortion clinics an alert, indicating increased likelihood of attack 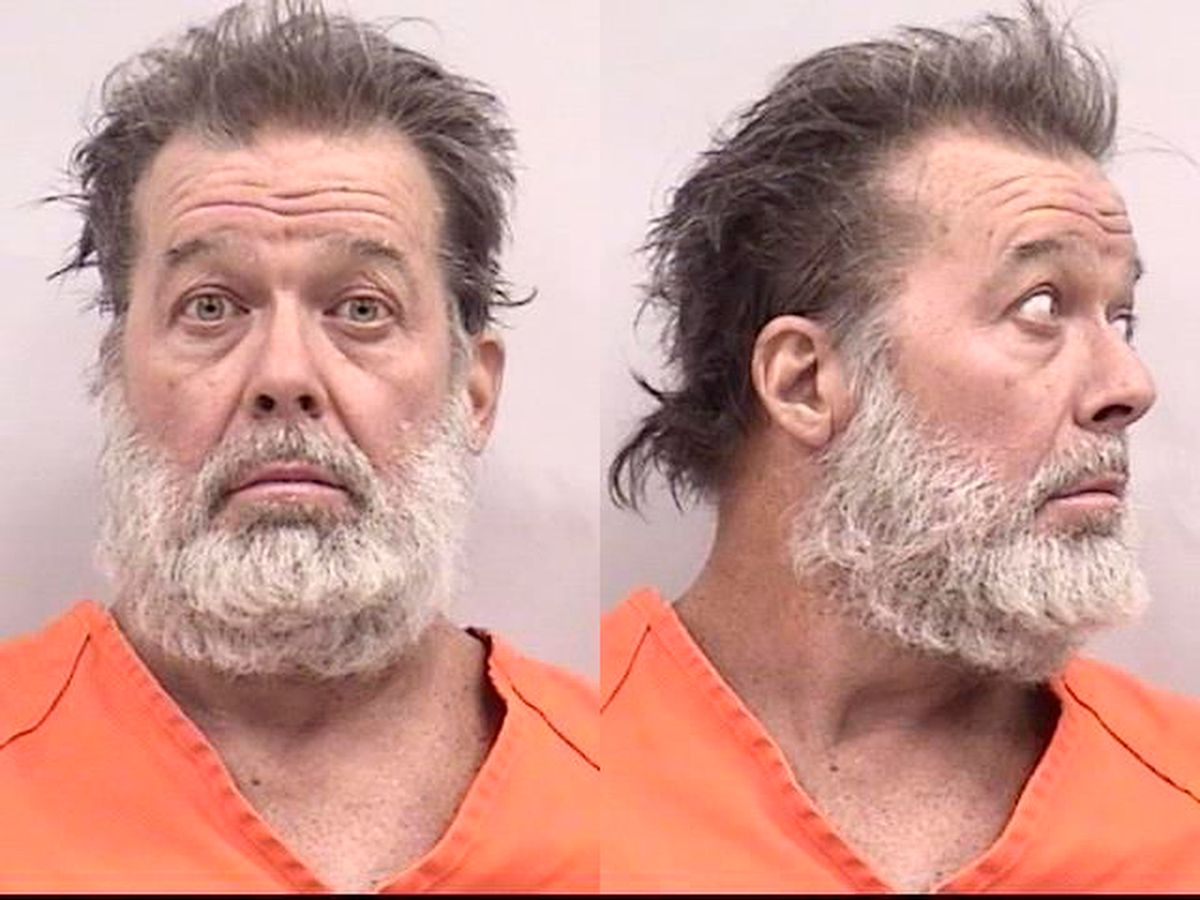 The victims and families of the mass shooting on the Planned Parenthood clinic in Colorado are suing the organization claiming that it could have done more to protect  clients, The New York Daily News reports.

The lawsuit claims the Colorado Springs facility should have had more adequate security measures on site, including armed guards and fencing during the Nov. 27 gun rampage. This comes wth knowledge of the long history of hostile threats and hateful attacks against Planned Parenthood.

Three people were killed and nine were injured when 57-year-old Robert Dear entered the facility and opened fire, police said.

The lawsuit was filed by Samantha Wagner, one of the wounded victims, and Ashley Stewart, whose husband, Ke'Arre Stewart, was killed in the attack.

The shooter told investigators that he targeted Planned Parenthood because it was "selling baby parts." During court appearances, Dear had frequent outbursts where he declared he was the “warrior for the babies.” This month a judge declared him incompetent and ordered him to undergo psychiatric treatment before the criminal trial can proceed.

Two months prior to the November shooting, the FBI sent abortion clinics a national alert, indicating an increased likelihood of attack. However, as the lawsuit claims, the clinic failed to properly notify and train employees of potential danger.

Whitney Phillips, a spokeswoman for Planned Parenthood of the Rocky Mountains, declined to comment to The Daily News  about the lawsuit, but said the organization prioritizes safety of its clients and staffers.