"We have replaced God with our guns as the protector": An Evangelical minister and the mother of a teenage shooting victim take on gun culture 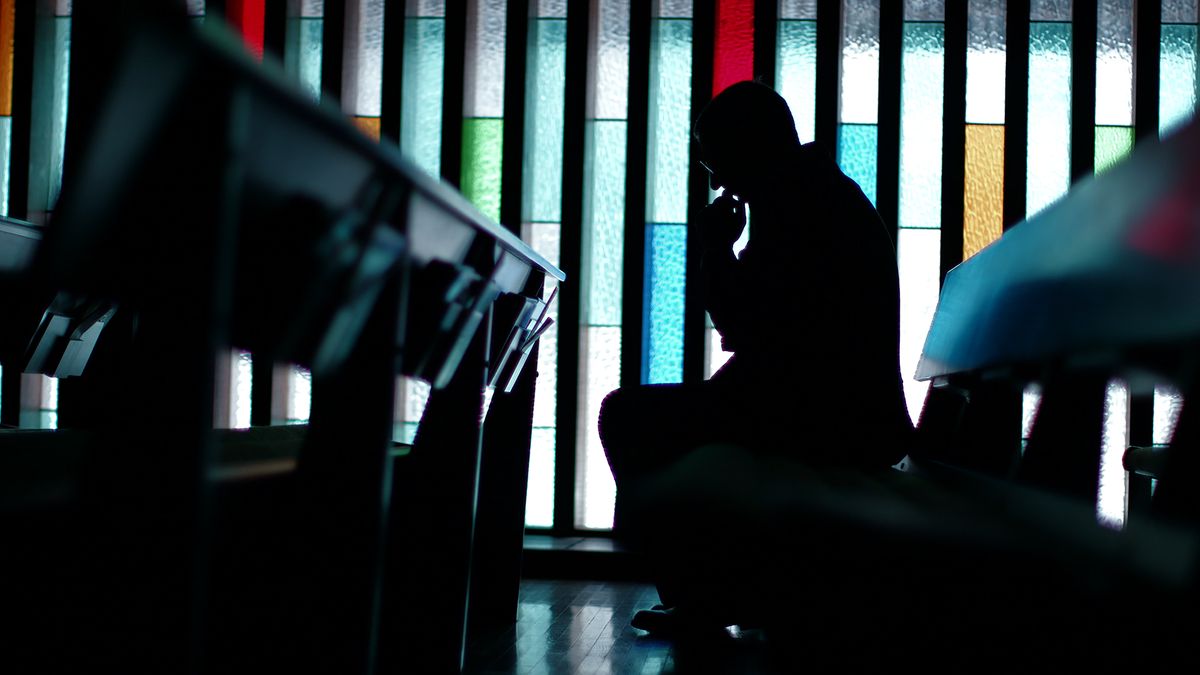 Rev. Rob Schenck, an Evangelical minister who questions whether being pro-gun is consistent with being pro-life. (Jeff Hutchens)
--

The Armor of Light follows the journey of Evangelical minister Rob Schenck, who is trying to find the courage to preach about the growing toll of gun violence in America, and Lucy McBath, the mother of an unarmed teenager who was murdered in Florida and whose story cast a spotlight on the state’s “Stand Your Ground” laws.

Reverend Schenck, a well-known anti-abortion activist and long-time fixture on the political far right, breaks with orthodoxy by questioning whether being pro-gun is consistent with being pro-life. In a series of uneasy conversations, Rev. Schenck is perplexed by the reactions of his friends and colleagues, most of whom are gun owners and adamant defenders of the 2nd Amendment, and who warn him away from this complex, politically explosive issue.

Along the way, he meets Lucy McBath, also an Evangelical Christian, who decides to work with him. Lucy is on a difficult journey of her own, trying to make sense of the devastating loss of her murdered son, while using her grief to effect some kind of viable and effective political action where so many before her have failed.

The Armor of Light follows these allies through their trials of conscience, heartbreak, and rejection, as they bravely attempt to make others consider America’s gun culture through a moral lens. The film is also a glimpse at America's fractured political culture while demonstrating that it is, indeed, possible for people to come together across deep party lines to find common ground.

For more information about the film, visit this page and check out the full-length film here.