"A sexual past doesn't mean you have a bad track record with women": Donald Trump's attacks on Bill Clinton backfired, voters say Trump is far worse for women

When asked who was worse for women, “Donald Trump” was the overwhelming response 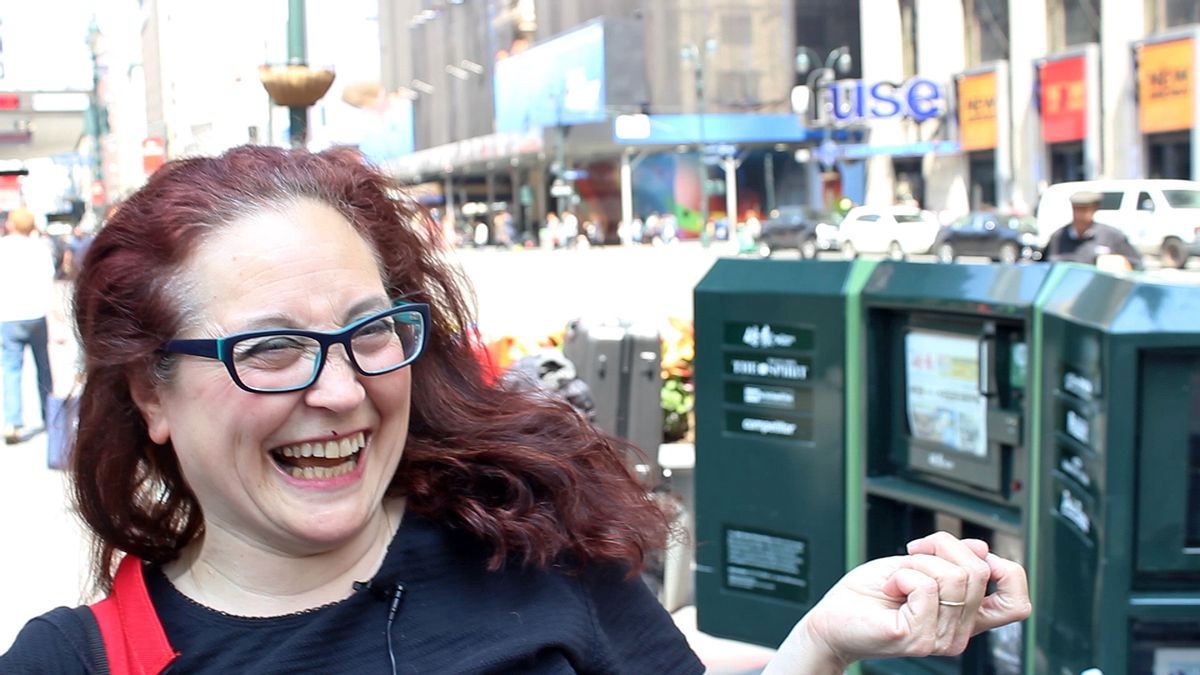 The attacks came in response to Hillary Clinton claiming that Trump has a "penchant for sexism." Trump appears to believe that Bill Clinton's alleged history of sexual misconduct and extra marital affairs are no match for his past sexist comments.

But New Yorkers disagree. When asked who was worse for women, "Donald Trump" was the overwhelming response.