Corey Feldman blows the lid off of Hollywood sex abuse: "I would love to name names" 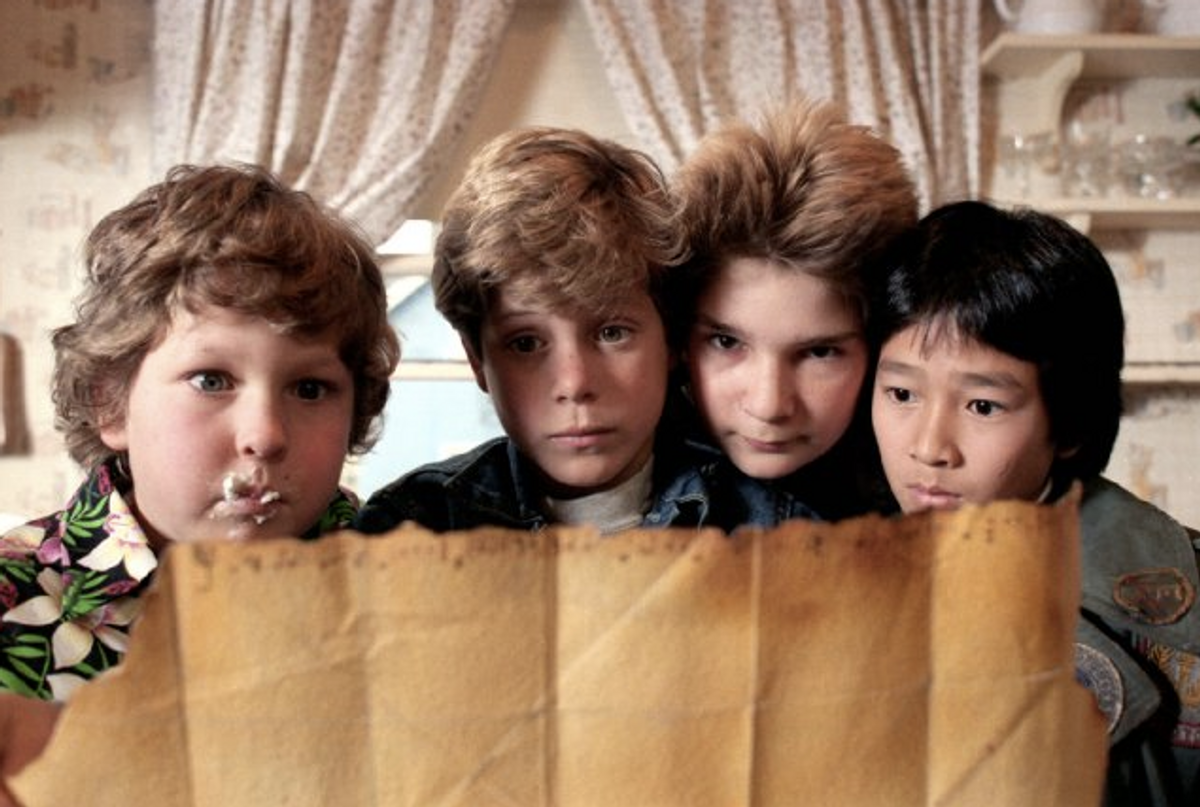 The world of Hollywood child stars has long been shrouded in rumors of exploitation and sexual abuse. And in a new interview with The Hollywood Reporter, actor Corey Feldman says that some of them are true. "Ask anybody in our group of kids at that time," he reveals. "They were passing us back and forth to each other."

The 44 year-old, best known for his work in films like "The Goonies" and his dual stardom with his friend Corey Haim, offers a far more clear-eyed and specific view of the dark side of his industry than Elijah Wood's recent well-meaning attempt to illuminate the subject. Earlier this month, Wood, who also began his public career at a young age, gave an interview with the Sunday Times in which he discussed pedophilia in the industry, saying, "Clearly something major was going on in Hollywood. It was all organized. There are a lot of vipers in this industry, people who only have their own interests in mind. There is darkness in the underbelly. If you can imagine it, it’s probably happened…. What bums me about these situations is that the victims can’t speak as loudly as the people in power. That’s the tragedy of attempting to reveal what is happening to innocent people: They can be squashed, but their lives have been irreparably damaged." His remarks quickly led to more questions about the extent of his knowledge of sexual abuse, which he then had to clarify.

"Let me be clear," he told The Hollywood Reporter Monday. "This subject of child abuse is an important one that should be discussed and properly investigated. But as I made absolutely clear to the writer, I have no firsthand experience or observation of the topic, so I cannot speak with any authority beyond articles I have read and films I have seen."

But Feldman, who has spoken out in the past about what happened to him as a child star, does claim firsthand experience. In his Hollywood Reporter interview, he makes is clear that what he went through "was not actual rape" but that there were "some molestations and it did come from several hands." His friend Haim endured more. Feldman says the actor, who struggled with substance abuse and died of pneumonia in 2010, experienced "direct rape" when he was 11. "My son is 11 now," Feldman says, "and I can't even begin to fathom the idea of something like that happening to him. It would destroy his whole being. As I look at my son, a sweet, innocent, 11-year-old boy and then try to put him in Corey Haim's shoes, I go, 'Oh my God — well of course he was erratic and not well-behaved on sets and things like that.' What more could we expect of him really?" And he says, "I know every single person that interfered with his life and he knew every person that interfered with mine."

In Feldman's account, "The people that I knew doing it were publicists, they were photographers for teen magazines, things like that. They would throw these parties where you'd walk in and it would be mostly kids and there would be a handful of adult men. The range was usually 10 to 16. That's the networking, and that's when you become pals with them and you get their phone numbers and you get their mom's phone numbers and the next thing you know they talk to the moms and say, 'Hey, I want to take Corey out to an event, this would be great for him, let me pick him up and take him.' And they turn that power over right away to the publicist or the photographers."

Feldman also explains why, despite the fact "I would love to name names," he does not. "People are frustrated, people are angry, they want to know how is this happening and they want answers," he says. "I have to deal with that, which is not pleasant. But unfortunately California conveniently enough has a statute of limitations that prevents that from happening. Because if I were to go and mention anybody's name I would be the one that would be in legal problems and I'm the one that would be sued. We should be talking to the district attorneys and the lawmakers in California, especially because this is where the entertainment industry is and this is a place where adults have more direct and inappropriate connection with children than probably anywhere else in the world." And he says that one of the men who molested him is "still prominently in the business today." He says he's never confronted him about it.

It's easy to sit back and expect survivors behave in a certain way, to become fearless crusaders for justice. But as nearly anyone who's ever come forward with a story of abuse knows, the consequences can devastating. And if Feldman's revelations seems at once damning and incomplete, you can hardly blame him for his caution. He's been hurt enough already.