John Podhoretz: "Another data point on the path to IDIOCRACY" 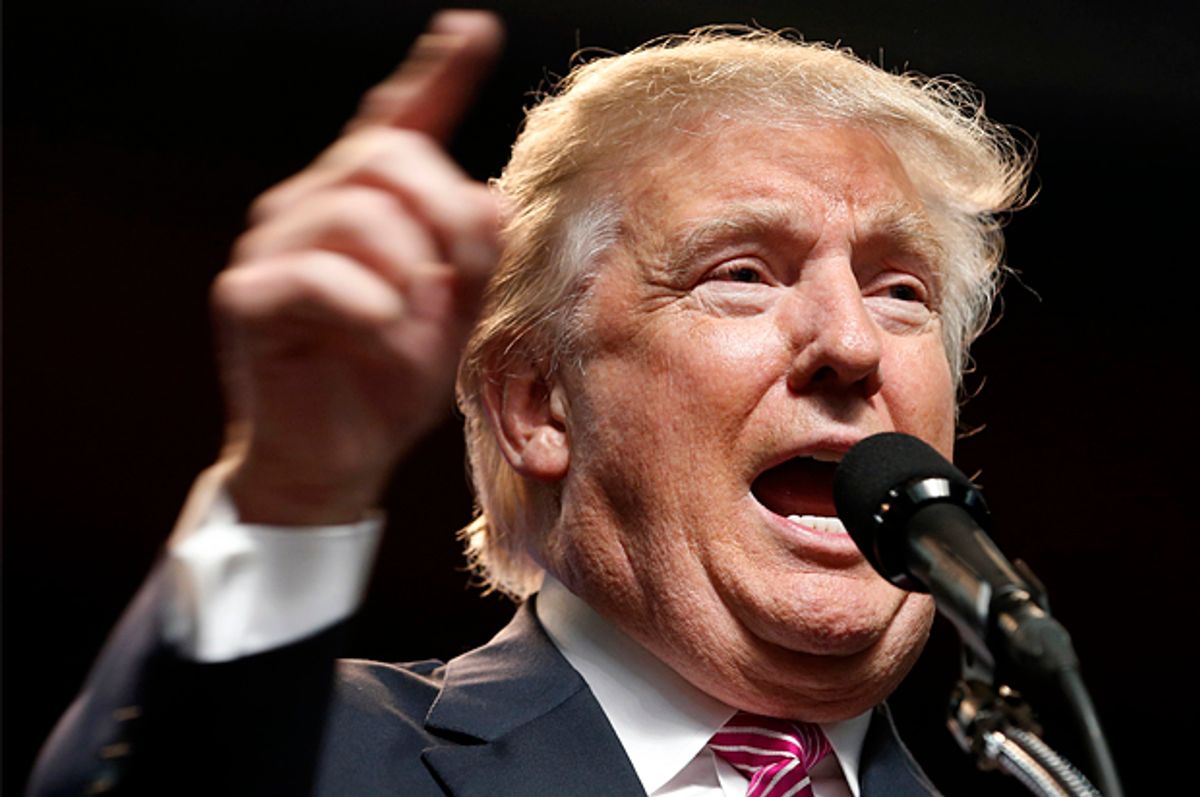 There's no getting around it now. As of Thursday, Donald Trump has secured the delegates necessary to clinch the Republican presidential nomination, the AP reports.

Reactions within the conservative Twittersphere ran the gamut from delight to depression:

Trump had attracted consternation earlier Thursday for envisioning the GOP as a "worker's party."

But as Commentary editor and Trump critic John Podhoretz pointed out, Gingrich's facts were a bit off.

Trump then took the podium in North Dakota for his first press conference after clinching the nomination. During the far-ranging discussion, Trump said he would debate Bernie Sanders if the event could raise $10 million for charity and expressed his concerns over wind power:

Trump doubled down on his controversial pet name for Elizabeth Warren, once again calling the Massachusetts senator "Pocahontas" and raising the ire of one reporter in attendance.