"It was f**ing ridiculous": One House Republican's anti-LGBT Bible-thumping causes colleagues to storm out of meeting

Georgia Rep. Rick Allen berated his fellow Republicans for their "sin" of backing an anti-discrimination amendment 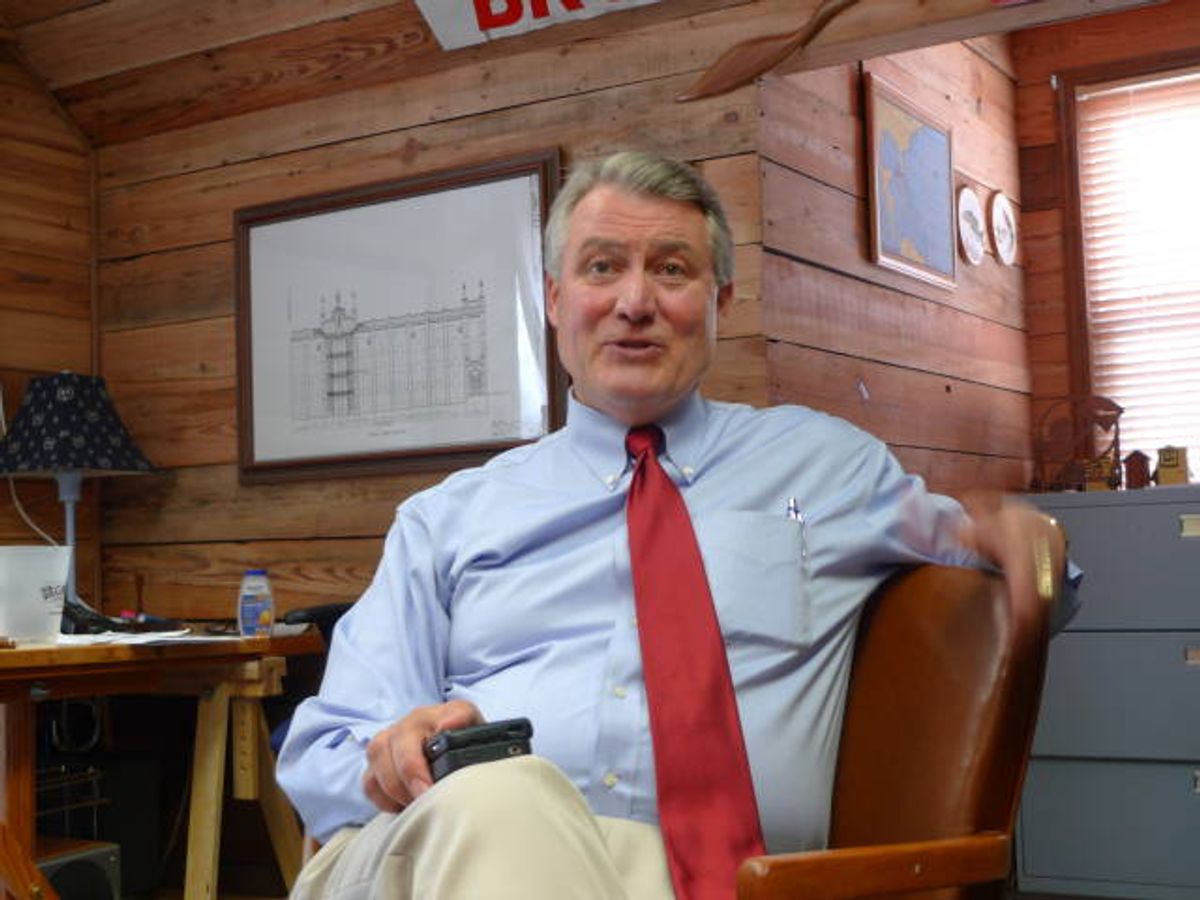 House Republicans were subjected to a lecture from a colleague who read Bible verses calling for the death of homosexuals to argue that a vote in favor of an anti-discrimination amendment was akin to a sin.

According to multiple reports, freshman Georgia Congressman Rick Allen read aloud Bible verses to his fellow House Republicans during a closed door meeting led by House Speaker Paul Ryan on Thursday. The GOP caucus has unraveled in chaos twice in one week over proposed federal protections to prevent anti-LGBT discrimination from government contractors. On Thursday, Speaker Ryan called for the private meeting of the Republican caucus after 43 members broke with their party to support a controversial amendment.

The latest battle in the ongoing nasty intraparty civil war came when Rep. Allen accused his colleagues of committing a sin with their vote, according to The Hill.

Last week, chaos erupted on the House floor when Democrats cried foul after Republican leaders forced several members to flip their votes in support of New York Democrat Sean Patrick Maloney’s amendment to the National Defense Authorization Act (NDAA). The amendment would have gone further to bar discrimination based on sexual orientation and gender identity from any company with an open government contract, specifically prohibiting federal funds.

This week, Maloney tried again. Late Wednesday, the House voted 223 to 195 to accept Maloney's amendment on a separate bill -- including 43 Republicans. That figure was greater than the seven Republicans who supported the provision before cowardly reversing course last week, but that was likely due to two amendments that were also adopted and which were pushed by House conservatives that would have rolled back President Obama's directive on the issue.

Reading from Romans 1:18-32, and Revelations 22:18-19, Allen gave his Republican colleagues a stern rebuke for their support of the anti-discrimination amendment ahead of the floor vote on the larger bill.

Needless to say, some members of Allen's caucus were none too pleased with the Biblical lecture.

"A good number of members were furious," one unnamed Republican told Politico, confirming that "there was some Scripture that was read and the like."

Another Republican lawmaker was so upset by Allen's remarks that he stormed out of the room. "A lot of members were clearly uncomfortable and upset," one Republican aide told The Hill.

"It was f---ing ridiculous," an unnamed lawmaker remarked.

"I thought the comments were wildly out of bounds and especially inappropriate given that this was supposed to be a prayer," Dent, who was among the 43 Republicans who voted in support of LGBT rights, told The Washington Post.  "I believe it's imperative for the Republican Party to make an affirmative statement on nondiscrimination for the LGBT community and deal with religious liberty."

When the Energy-Water appropriations bill came to the floor later Thursday morning, it was defeated on a 112-305 vote -- with a majority of Republicans voting against it.

An Allen spokeswoman later acknowledged that the lawmaker offered a prayer, but she said he "made no mention of the [Maloney] amendment or the bill."