"The forces that are driving inequality are pretty powerful right now": Paul Tough talks race, poverty and how we really fix our schools 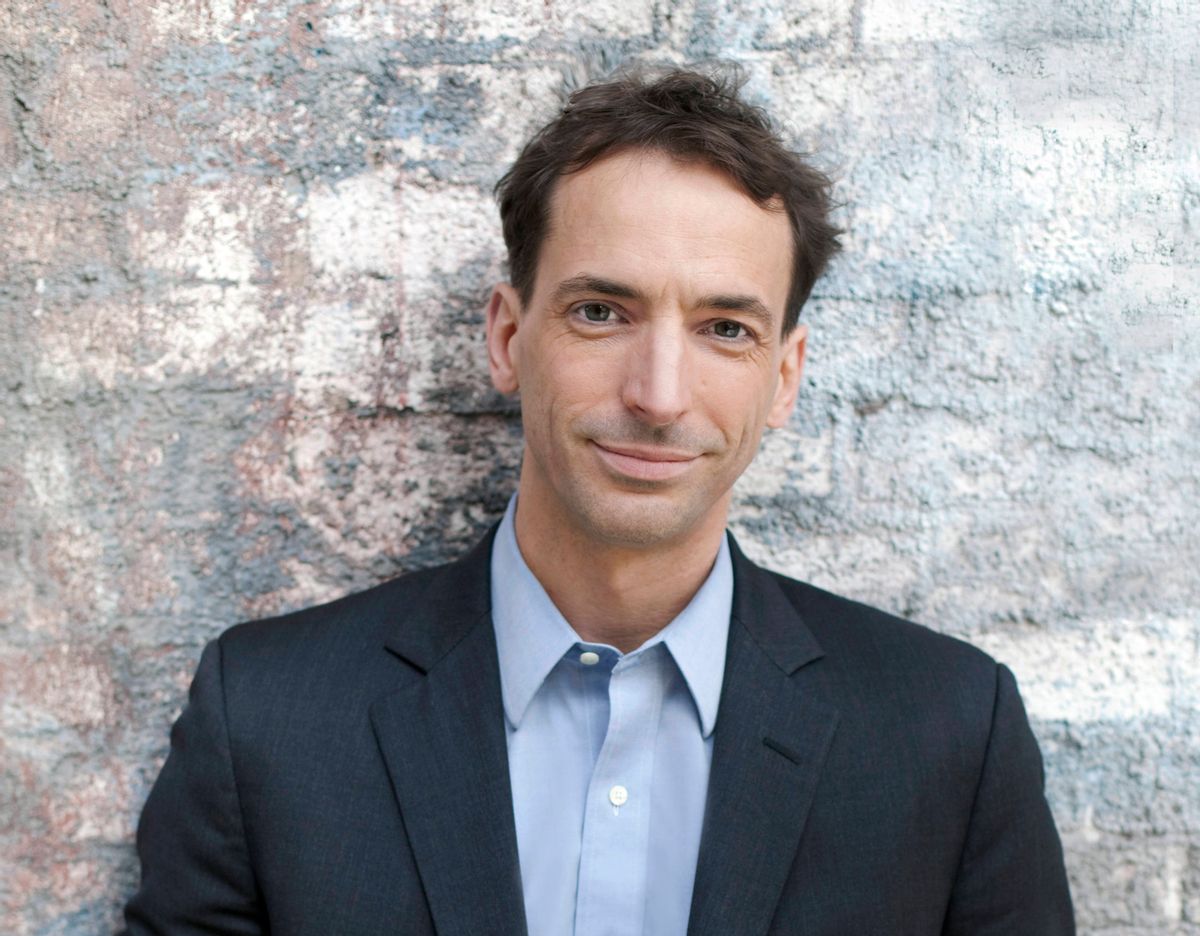 Salon: Your new book "Helping Children Learn" is subtitled "What Works and Why." But if I may, I’d like to suggest a different subtitle: "Just About Everything We’re Doing to Low-Income Kids in School is Wrong and Here’s the Neuro-Biological Research to Explain Why." Was it just me or does the research you write about upend some pretty fundamental assumptions?

Paul Tough: I was struck by that too. Some of the basic principles we have, in terms of discipline, in terms of pedagogy and how we run our schools are not advantageous to kids who are growing up in adversity. This research on just how boring school is really resonated with me, especially the research about how when you’re growing up in a low-income community, school is more likely to be repetitive, boring and unmotivating. I hadn’t really picked up on that as being a significant problem before doing this reporting, but this research was really persuasive to me, not only that it’s true for a lot of kids but that it really matters in terms of their motivation. I think I was also more attuned to what happens in American schools and in classrooms because my older son is now in school.

Do the curiosity worksheets your son is filling out indicate that he’s going to be curious? And note that I didn’t take this opportunity to make a crack about predictive "grit" measurement.

He’s not filling out curiosity worksheets. He’s in first grade so there’s still a lot of play and interesting stuff but it’s this glimpse of what public school is like for so many kids, and how different it is from the way that he actually learns things—by doing experiments, by getting interested in something and staying interested in it for a week or even a month. The expeditionary learning model is how he naturally thinks, and I think it’s the way most kids naturally think. You get interested in something and you ask questions, and if you have a parent or a teacher or a tutor who can help expand your interest rather than quash it, you can have a great experience with learning. But very few kids in school today get to have that experience and the ones who do are more likely to be well off.

Your new book is quite short and, in my experience at least, doesn’t require much perseverance to complete. But on the assumption that not everyone who starts it will finish it, could you highlight a particularly disadvantageous education policy or approach?

There is a lot about the way we punish and discipline kids that the research increasingly shows just doesn’t work, especially for non-violent offenses. The idea that all kids need is no excuses schools and strong discipline to succeed is clearly not supported in the research. The other is the general disconnect between early childhood and K-12 schooling. My first book was about the Harlem Children’s Zone, and part of what I was drawn to more than a decade ago when I first reporting on it was that Geoffrey Canada thought that we needed a pipeline that started with kids and parents at birth and continued on through early childhood, pre-k-, kindergarten and onto school. But what he did and his thinking hasn’t been replicated. All the way from the federal government down to local school boards, there are very few places where we think about a continuum of schooling, where the kindergarten teachers are thinking about what’s happening when kids are one or two or three. At the same time, science is pushing us towards understanding how important those early years are. To me that’s a long overdue conversation.

I want to pick up on that because I live in a state, Massachusetts, where there is a heated debate about the future of urban schools in particular, and yet you almost never hear mention of what happens before kids get to school. The idea seems to be that if we can just get the kids into the high-performing seats, then we can make up for their early adversity without ever having to do anything about the adversity itself.

You’re right. There are moments that it feels kind of daunting and like we’re not even close to having that conversation. Part of that, by the way, is our reluctance to spend money on low-income kids. There’s more universal Pre-K now than there was five years ago, which is important. But where I’m trying to push people in this book is to think beyond Pre-K. Pre-K is great, but so much of the development of kids’ brains, minds and psyches happens in the first three years. If we want kids to be able to persevere through difficulties and deal well with criticism and complications and be able to concentrate on things for a long period of time—all of these things that are really hard to measure on tests of kindergarten readiness but turn out to be really important in terms of kids overall success, it’s those first three years that are so important. But because we’re so focused on reading and math skills, that helps to push us towards Pre-K and kindergarten as the right place to start. There are some good programs that are intervening to support families in those early years, but those are really rare and underfunded.

Let’s talk about money. One of my takeaways from the book is that supporting kids before they ever get to school costs a lot more than just scaling up the high-performing seats. The Educare program, which I’m going to check out in Omaha this summer, costs more than $20,000 per kid per year. Is this a problem?

I do talk about interventions that are less complex than, say, Educare, but I think part of the answer is that if we are really serious about leveling the playing field for kids who are growing up in serious adversity, it is going to be complicated and expensive, and it is going to take a serious investment, not just of money but of time and attention. But because the stuff that seems clearly to work is so expensive and arduous, you’ll hear people make the argument that "obviously we can’t do that stuff, so what’s the easier version?"

Then there are the programs you’re drawn to that defy what I think of as saleability, meaning that there’s no clear way to make money off of them. How do you cash in on the Becoming a Man workshops, for example, where kids sit around and talk about their experiences?

I don’t think we’re going to a lot of help from the corporations that are involved in education because, you’re right, The Becoming a Man workshops don’t have an app or a textbook. There’s nothing except for human interaction, which kids need more of. It’s a very low-tech solution, and in a lot of ways it’s fighting against a lot of the trends in education right now. My hope is that, like a lot of what I’m arguing for, the success of programs like Becoming a Man turn out to be based on science and that that pushes enough people towards a kind of rethinking that the fact that there’s not a big profit opportunity becomes less important.

t probably won’t surprise you that I’ve already got a subtitle in mind for your next book about kids growing up disadvantaged. I’m thinking along the lines of something like "A Scathing Indictment of Capitalism." In other words, at some point, might we have to do something about disadvantage itself beyond just helping kids triumph over it?

Thanks for that suggestion. As I say at the end of the book, when you look at the situations that are contributing to the experiences that kids growing up in poverty have, there are ways that you can look at the kinds of interventions I’m talking about and say: "This is just  window dressing. This isn’t enough." I understand that feeling and there are moments when I share it. But the reason that I’m drawn to educational interventions with kids is that they have the potential to be the fastest, most effective and efficient way of improving opportunity and mobility in our country, without having to do grand social re-engineering. I’m open to other ways to level the playing field but I also feel like I haven’t seen lots of evidence that there’s hunger for that in the country or that those interventions are working. The forces that are driving inequality at the top end are pretty powerful right now. So to me, this seems like the best lever to use. We can make things much more equal and create much more opportunity. And those are values that in the abstract at least, a majority of Americans are in favor of. My hope is that by providing more examples and the conceptual infrastructure for how that might work, for what kind of help kids need in order to succeed, we’ll see more of a push towards that. But I hear you on the larger critique of capitalism.

I’ll put you down as a maybe…