Baratunde Thurston left "The Daily Show" earlier in May, but harbors no criticism of the show's host 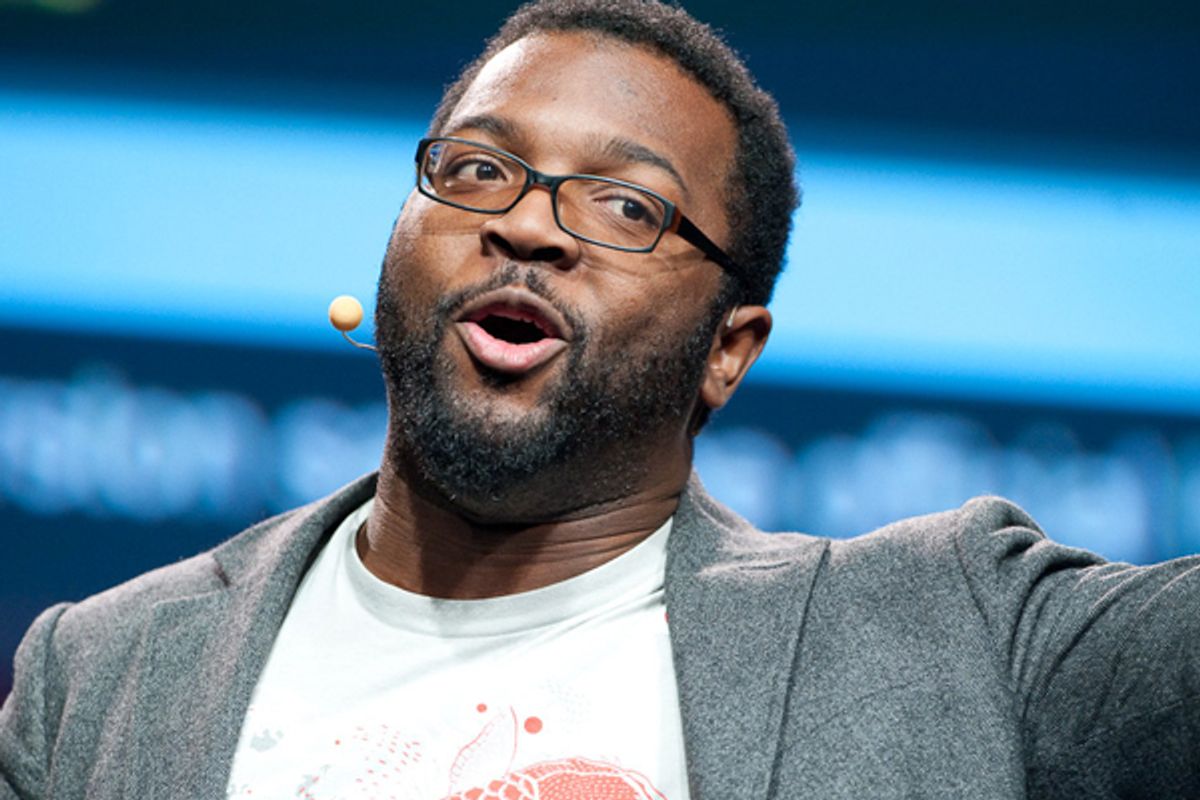 Comedian and Harvard grad Baratunde Thurston was a fundamental behind-the-scenes cog of Trevor Noah's "Daily Show." As such, his departure was of some import.

In an interview with The New Yorker Radio Hour, Thurston cited an imbalance of the managerial and creative aspects of his post among his reasons for leaving "The Daily Show."

"Part of what my job there was supposed to be was supervising producer and contributor. And the contributor means on-air, means writing pieces for me to perform," he said. "And the supervising producer-y job sucked all of the time. It also totally took me away from my own voice and my ability to express myself, like, on-camera, on-stage, on-mic."

A tentpole achievement of Thurston's tenure, he said, was "Black Trump," a parody music video starring "Daily Show" contributor Roy Wood, Jr., as a pigmented version of Donald Trump. Though he played a minimal role in the creation of the bit, Thurston takes credit for its promotion.

"I played a role in ... helping do really smart things to make (the video) seen and heard by people," he said. "We put it on Genius.com and annotated all the lyrics to prove every line come from something, verbatim, that Donald Trump has said or tweeted."

"That was an amazing piece of art," he added.

Asked if comedy has the potential to stop the Trump Train, Thurston explained that The Donald "is a very special, boss-like video game villain" who's impervious to criticism.

"Most of the shots you fire at him make him stronger," he said. "Those missiles get enveloped into his own ugly and he spits them back out and fire comes out of his face and it rallies his own people even further."

On the topic of Trevor Noah's less-than-stellar performance as "Daily Show" host, Thurston rushed to the defense of his former-boss, who's often criticized for being (among other things) light-handed in guest interviews.

"Like a Roman colosseum, the public wants blood," he said. "I don't think people really understand how a show works."