John Carney’s mea culpa: This is how you apologize to Keira Knightley—or anyone, for that matter

We all need these simple lessons in the art of the public apology, as seen in the director's heartfelt admission 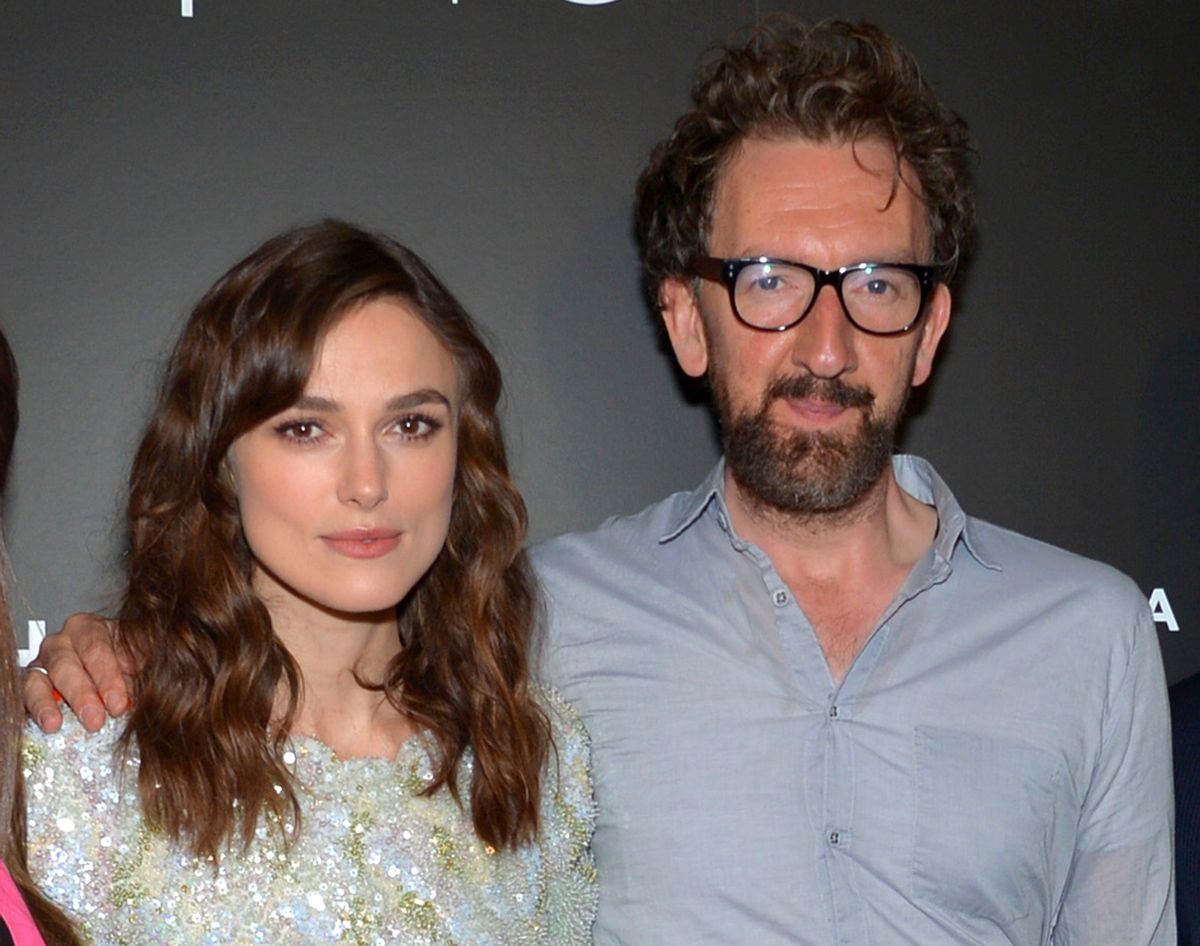 Cattiness may be a staple of celebrity gossip, but there was something highly disturbing about reading the recent interview director John Carney gave The Independent about working with Keira Knightley on the 2014 film "Begin Again." In order to promote his latest film, Sing Street, Carney went out of his way to belittle Knightley’s talent and professionalism, repeatedly driving home his point in a way that, having enjoyed "Begin Again," I found shocking.

Some of his choicest quotes: “I like working with actors and I wanted to come back to what I knew and enjoy film-making again – not that I didn’t enjoy Begin Again but Keira has an entourage that follow her everywhere so it’s very hard to get any real work done…” and “I learned that I’ll never make a film with supermodels again.“ By contrast, Carney praised Knightley’s Begin Again co-stars, calling Mark Ruffalo “a fantastic actor” and Adam Levine “a joy to work with.”

Now, he’s come forth to publicly apologize, and in doing so, perhaps serve as a model of what a genuine apology can look like, whether you’re in Hollywood or not. Here’s what Carney posted on Twitter yesterday, calling himself a “complete idiot” and his previous comments “arrogant and disrespectful.”

Carney has clearly thought about both his message and the medium with which he’s delivering it. His statement reads, in part, “I said a number of things about Keira that were petty, mean and hurtful. I’m ashamed of myself that I could say such things and I’ve been trying to account for what they say about me. In trying to pick holes in my own work, I ended up blaming someone else. That’s not only bad directing, that’s shoddy behaviour, that I am not in any way proud of.”

We’ve heard countless weak, insincere public apologies before, the kind where it seems like a publicist or manager is insisting a star do damage control, the rote words rarely taking responsibility for the person’s missteps, such as Johnny Depp and Amber Heard’s much-maligned dog smuggling video apology. The truth is, people can tell when an apology is being issued because one has to, but doesn’t really believe they’ve done anything wrong, and when it’s being done out of genuine remorse.

Sure, the cynic could say Carney is simply trying to save face after realizing whatever misguided publicity stunt he was trying to pull in playing a game of Hollywood vs. indie filmmaking had backfired, especially after three directors, Mark Romanek, Lorene Scafaria, and Lynn Shelton came to Knightley’s defense, provided a stark contrast to Carney’s version of Knightley’s work ethic.

At IndieWire, Kate Erbland deftly contrasts Carney’s apology with director Michael Bay’s non-apology over comments about Kate Beckinsale’s looks when promoting "Pearl Harbor." On "The Graham Norton Show," Beckinsale said Bay had made statements in the press claiming, “Kate wasn’t so attractive that she would alienate the female audience.” Lovely. Instead of addressing her claim, he immediately got defensive, blaming their supposed issues on the press and writing on his website, “So I guess I was the ‘bad guy’ 16 years ago for suggesting a trainer because she just had her new beautiful baby girl – and she was about to enter into an intensive action movie. Note to reporters: 95% of leads in movies have trainers and drink green juice!”

In order to actually make a public apology that’s believable, you have to understand what you’re accused of doing wrong. Bay seems to have utterly missed that, so righteous in his indignation that he doesn’t even grapple with the issue Beckinsale was raising. Instead, he argues that because Beckinsale has been to parties at his house subsequently, she can’t have a genuine complaint about his comments.

What makes Carney’s apology so refreshing is that it was swift, heartfelt and centered the blame completely with himself. He didn’t try to pass the buck or explain why he made the comments, he simply owned that they were an error in judgment and promised not to make them again.

Contrast his words with Matt Damon’s after trying to explain how diversity should be handled in the entertainment business to Effie Brown, a black female producer, while promoting the season premiere of HBO’s “Project Greenlight.” In the wake of an outcry over his whitesplaining, Damon gave this faux-apology, “My comments were part of a much broader conversation about diversity in Hollywood and the fundamental nature of ‘Project Greenlight’ which did not make the show. I am sorry that they offended some people, but, at the very least, I am happy that they started a conversation about diversity in Hollywood.”

The Damon type of apology, in which he never expresses true remorse for his actions, only that he regrets that he “offended some people,” is almost worse than total silence. It’s a form of passive aggressiveness to issue the kind of tepid statement that pretty much goes out of its way to pat its issuer on the back rather than exhibit any shred of self-reflection.

By contrast, Carney doesn’t try to wrangle his interviewer, or anyone else, into a mess of his own making. He emphasizes that this incident has affected his own future behavior, promising at the end of his apology that “It’s not something I could ever justify, and will never repeat.” Carney managed to be timely, thoughtful, and deep without sounding in any way like a martyr. His words are those of an adult who isn’t just going through the motions, but is actively wrangling with his mistake and vowing to do better.

Another key to a public (or private) apology is one crucial little word: sorry. No, not the “sorry you were offended” type of usage, which doesn’t actually mean you have any remorse, but the kind where you genuinely say or write, “I’m sorry.” Even if you just end your sentence there, you’re better off than a lot of public apologizers, like Anne Hathaway, who recently deleted an Instagram post with a photo of her "Alice Through the Looking Glass" co-star Helena Bonham Carter that was captioned “In a world of Kardashians, be Helena Bonham Carter.” In place of it, Hathaway posted an image bearing the words “Post removed for unintended shade thrown” along with the caption “It never occurred to me I was pitting anyone against each other. Not my style. Peace x.”

Yet Hathaway was widely credited with issuing an “apology,” even though if you read her actual words, you’ll see she did nothing of the sort. She simply evaded the issue by claiming she didn’t want to pit anyone against each other, even though, well, it’s hard to imagine her initial caption meaning anything other than a knock against the reality TV family.

Famous or not, we all make mistakes and therefore, we’re all going to owe someone an apology at some point. I write this a person who has actually Googled the phrase “how to apologize” when I was stymied over a particularly trying one I had to deliver. Looking inward rather than outward and understanding how your actions have affected others is the first step toward crafting an apology that has any hope of being sincere.