Stacey Dash of Fox News has a vile "solution" to the trans bathroom controversy: "Go in the bushes"

If you're looking for level-headed and serious analysis of a complex issue... ignore Dash completely 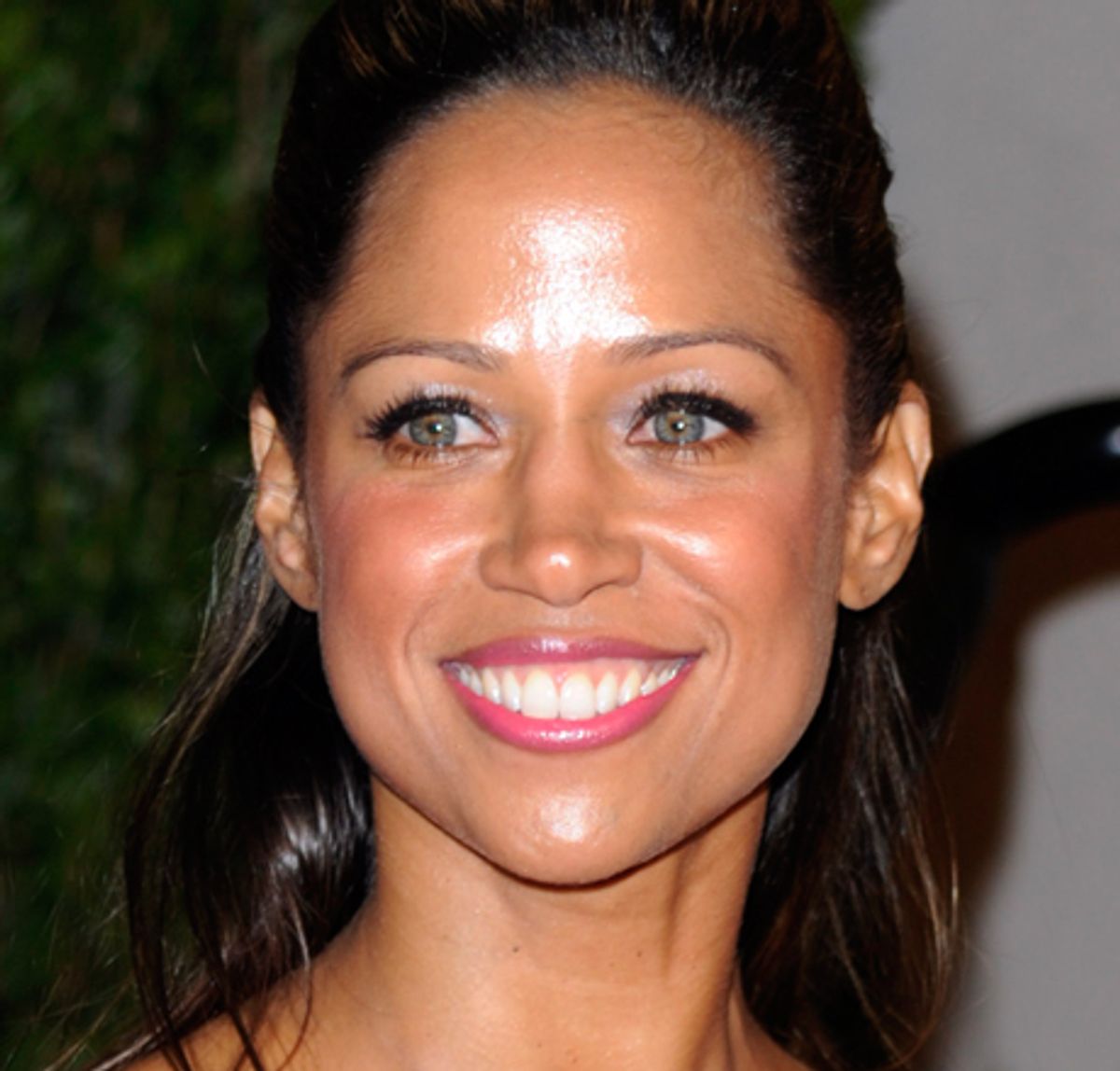 Stacey Dash has a new book to promote, so the actress and Fox News talking head is drumming up attention the only way she knows how: trolling everybody.

Dash's latest bit of illuminating wisdom comes on a topic America has waited with bated breath for her to weigh in on: transgender equality.  In an interview with "Entertainment Tonight" on Wednesday, Dash offered some advice to trans people barred them from using public restrooms that correspond with their gender identity by so-called "bathroom bills."

"Go in the bushes," Dash suggested. "I don't know what to tell you, but I'm not gonna put my child's life at risk because you want to change a law. So that you can be comfortable with your beliefs — which means I have to change my beliefs and my rights? No."

Dash described Caitlyn Jenner's stance on the bathroom issue as "tyranny by the minority" and said that Jenner made a choice to be trans.

"Why do I have to suffer because you can't decide what you wanna be that day?" asked Dash, without elaborating on her supposed suffering. "It's your body! So, it's your decision, right? We all make choices."

And watch Salon's roundup of Dash's greatest misses below: