"On the issues that make up our agenda, we have more common ground than disagreement," Ryan wrote 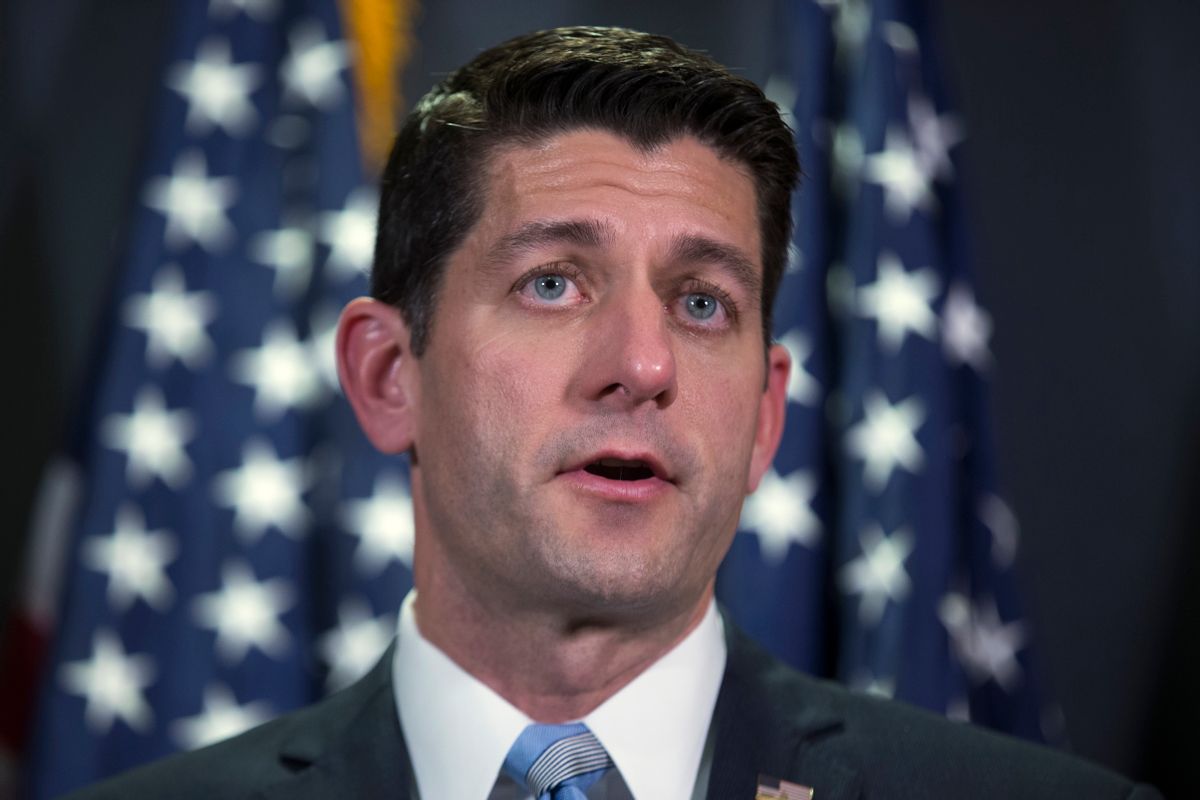 FILE - In this April 19, 2016 file photo, House Speaker Paul Ryan of Wis. speaks in Washington. Donald Trump says he was really surprised by House Speaker Paul Ryan's rebuff of him as the presumptive Republican presidential nominee. But GOP chief Reince Priebus says he understands Ryans reservations. Its going to take some time in some cases for people to work through differences, Priebus says. Priebus says he disagrees with Trump on some issues such as banning Muslims from entering the U.S. (AP Photo/Evan Vucci, File) (AP)
--

After playing coy for weeks, Paul Ryan has finally said that he will vote for Donald Trump in November. The House Speaker announced his endorsement of the presumptive Republican nominee Thursday in an op-ed in Ryan's hometown newspaper The Gazette.

"It’s no secret that [Trump] and I have our differences. I won’t pretend otherwise," Ryan wrote. "And when I feel the need to, I’ll continue to speak my mind. But the reality is, on the issues that make up our agenda, we have more common ground than disagreement."

Ryan's endorsement represents the culmination of a weeks-long public dance of theatrical rumination and soul-searching that saw Ryan evolve from "not ready" to support Trump on May 6 to "very encouraged" after meeting with Trump on May 12 to finally announcing he would vote for Trump on Thursday.