Women are fleeing the church, and it's not hard to understand why 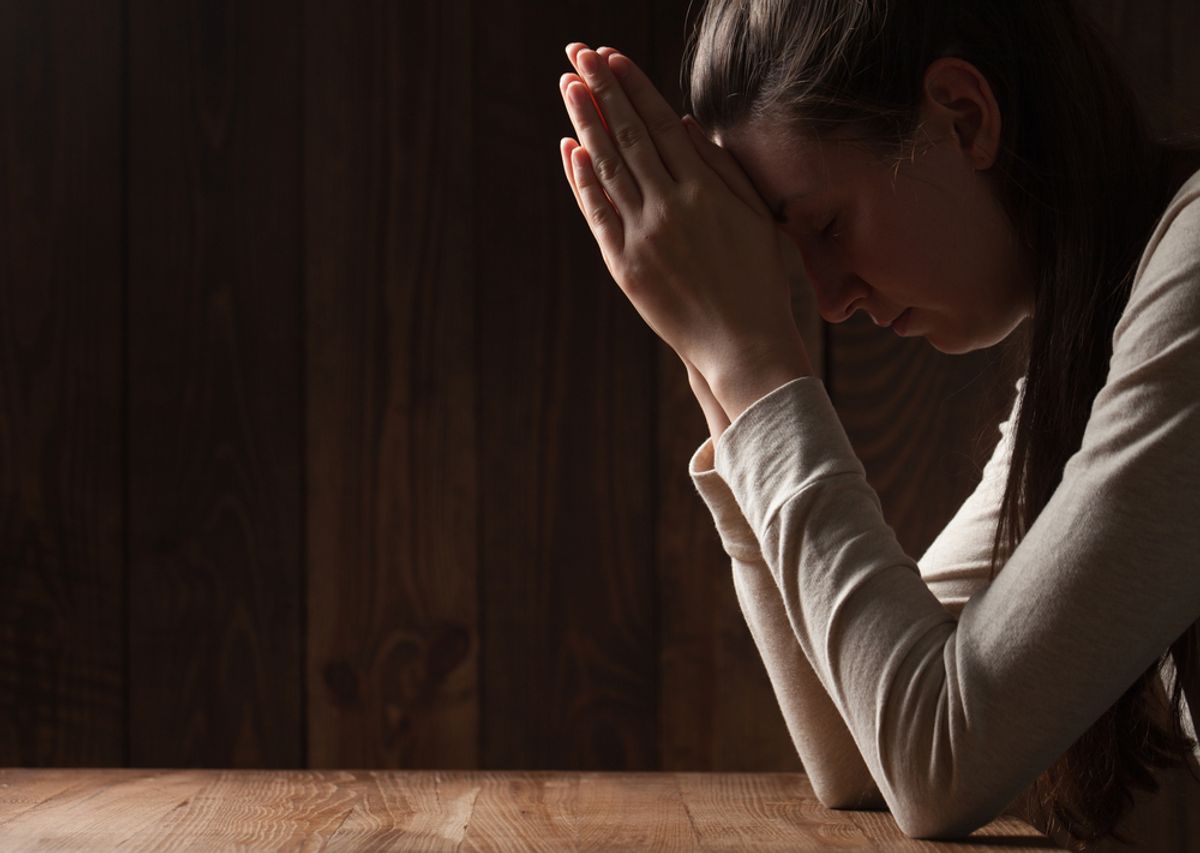 A new Pew Research Center analysis of General Social Survey data confirms a long-simmering trend in U.S. religious observance: While attendance at religious services has declined for all Americans, it has declined more among women than men.

In the early 1970s, 36 percent of women and 26 percent of men reported attending church services weekly, a ten-point gap that reflected the long-standing trend of women being more religiously committed than men.

The gap reached its widest point in 1982, when it hit 13 percent, but then it began to shrink. By 2012, 22 percent of men reported attending church weekly, as did 28 percent of women, reflecting a “worship gap” of only six percent, an historic low.

Pew’s David McClendon gives several possible reasons for women’s declining levels of religiosity as measured by church attendance. One is the increase in the number of women in the workforce, which could theoretically decrease their leisure time and force them to cut back on activities like church. But as McClendon himself notes, “the fastest increase in women’s full-time employment” actually “occurred in the late 1970s and early 1980s, during which time the gender gap on religious service attendance actually widened somewhat.”

If women aren’t too busy with work to go to church, maybe it’s because they’re becoming too well educated. Higher rates of educational attainment are correlated to less church going, except McClendon notes that both more educated and less educated women are going to church less.

Finally, McClendon notes that the growth of the “nones” appears to having contributed to women’s declining church attendance, as “the rate of growth in the unaffiliated has been slightly more rapid for women than men,” which has “helped narrow the gender gap in weekly attendance.”

But it seems likely that more women becoming unaffiliated is part and parcel of the same trend of more women staying away from church. It still doesn’t explain why this is happening.

What McClendon overlooks is that the years that women’s church attendance began to decline are the very years when religious leaders in the Catholic Church and the evangelical movement fused religion with the culture wars, with overall attendance for women taking it’s first steep drop in the 1980s.

This drop in church attendance for women coincided with the period when the Catholic bishops began making abortion a litmus test for Catholic politicians, as in the 1984 election when Vice Presidential candidate Geraldine Ferraro was attacked for being pro-choice.

Women’s church attendance did recover somewhat in the early 1990s, but then began a long slide in the mid-1990s that continued to 2012, when the GSS data end. While the GSS numbers don’t break out attendance by religion, church attendance for both men and women appears to have bottomed out around the time the sex scandals broke in the Catholic Church in 2001. Other studies have a found “a significant decline in religious participation as a result of the scandals,” and it’s possible this decline was large enough to affect overall church attendance.

But while both men’s and woman’s attendance recovered somewhat after the early 2000s, women’s attendance dropped noticeably between about 2004 and 2012, while men’s remained fairly stable. This period saw evangelicals taking an increasingly hard line about traditional “Catholic” issues like birth control, which may have alienated some women.

And in 2004, the Catholic Church released a controversial document by soon-to-be Pope Benedict that was critical of feminism and said women’s characteristics were “Listening, welcoming, humility, faithfulness, praise and waiting.” The following years of Benedict’s papacy were particularly unwelcoming to progressive women in the church.

If McClendon is right and the trend of growing disaffiliation correlates to women’s decline in attendance, it’s also worth noting that Catholics make up the largest portion of the nones exiting a religion. Almost one-third (28 percent) of nones are former Catholics, which is the single largest share of any religious group.

Why have women stopped going to church? It isn’t because they’re too busy or too well educated. Maybe they stopped going when conservative politics took over the pulpit.