Donald Trump and Hillary Clinton are more alike than you think

Although there are obvious differences between the two frontrunners, it isn't always that easy to tell them apart 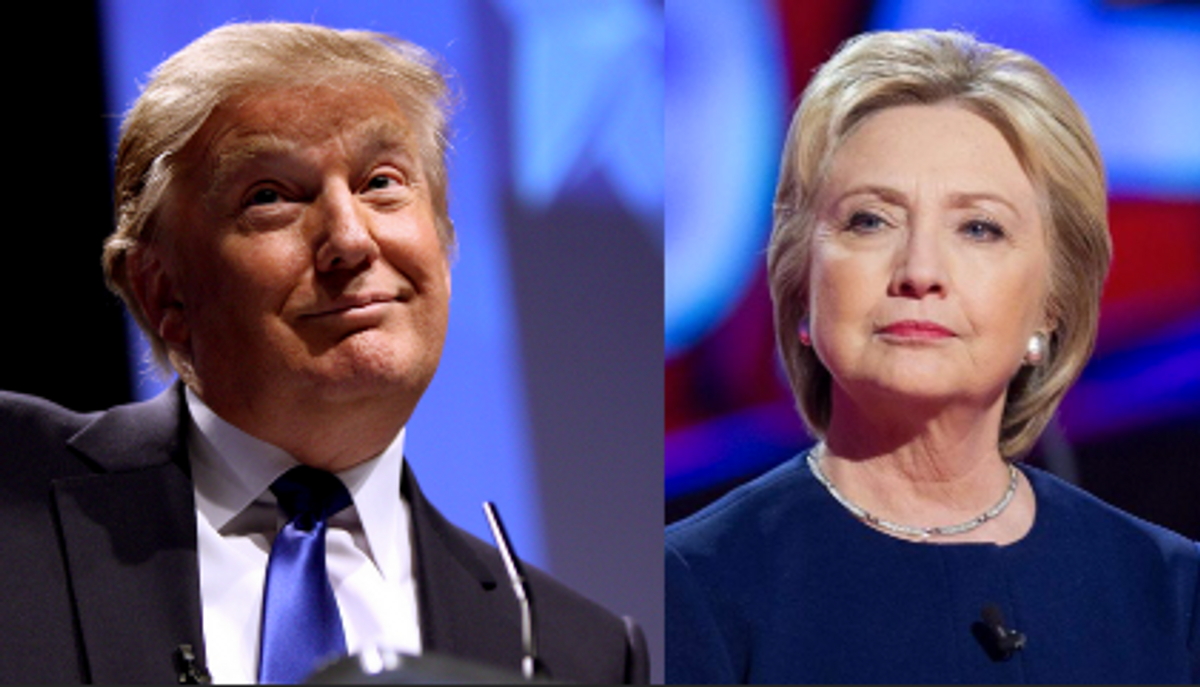 Hillary Clinton and Donald Trump were declared each other's biggest problems long before either became their party's presumptive nominee. And now that the possibility of the two facing off in November is greater than ever, their attacks on one another have reached new heights.

It's easy to forget that the Trumps' and Clintons' were once in good graces. Pictures of the families embracing and the fact that Chelsea Clinton and Ivanka Trump remain good friends, seemingly contradicts Clinton's and Trump's claims that their relationship was purely business.

While many voters are unsupportive of both a Clinton presidency and a Trump presidency, some have gone as far as to say that they would be equally bad.

Although there are obvious differences between the two it isn't always that easy to tell them apart — watch.