He also claimed his support for Trump isn't hypocritical, even in light of his comments about Muslim judges 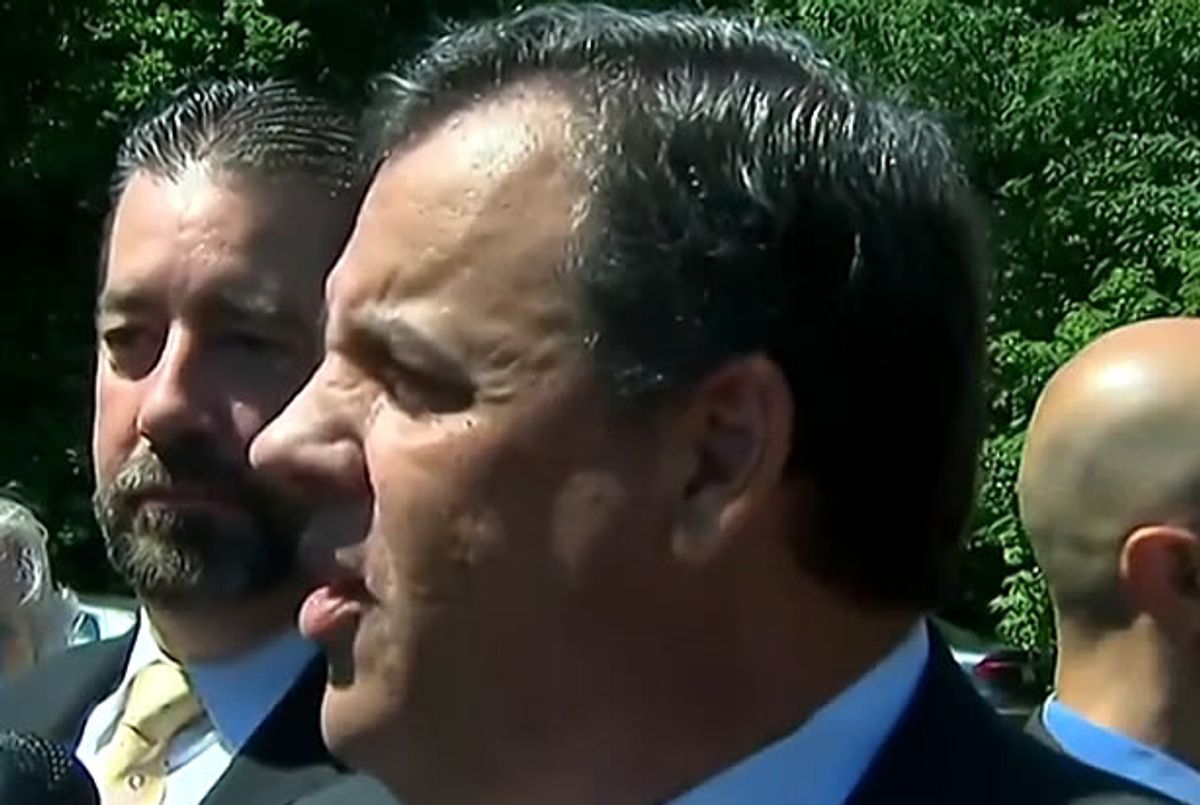 On his way into the voting booth Tuesday, New Jersey Governor Chris Christie came to the defense of embattled GOP front-runner Donald Trump, saying that he knows, personally, that Trump is not a racist.

After characterizing the media attention around Trump's remarks about the "Mexican" judge presiding over the Trump University case as a "kerfuffle," he was asked by a reporter whether he wasn't being inconsistent in supporting Trump anyway.

"When I nominate someone, and I'm sure you're talking about Sohail Mohammed" -- the Indian-American judge that Christie nominated for the state Superior Court -- "I nominate someone I know personally, I had worked with him for decades. So I knew that any of the allegations, like that Sohail was going to impose Sharia Law or knew something about jihad, those are things I knew [not to be true] about him personally."

He professed ignorance about Judge Gonzalo Curiel, but that he's "known Donald Trump for fourteen years, and I know he's not a racist. The allegations that he is are contrary to every experience I've had with him."