We have to say this?! A recall campaign against Judge Aaron Persky is appropriate—death and rape threats are not 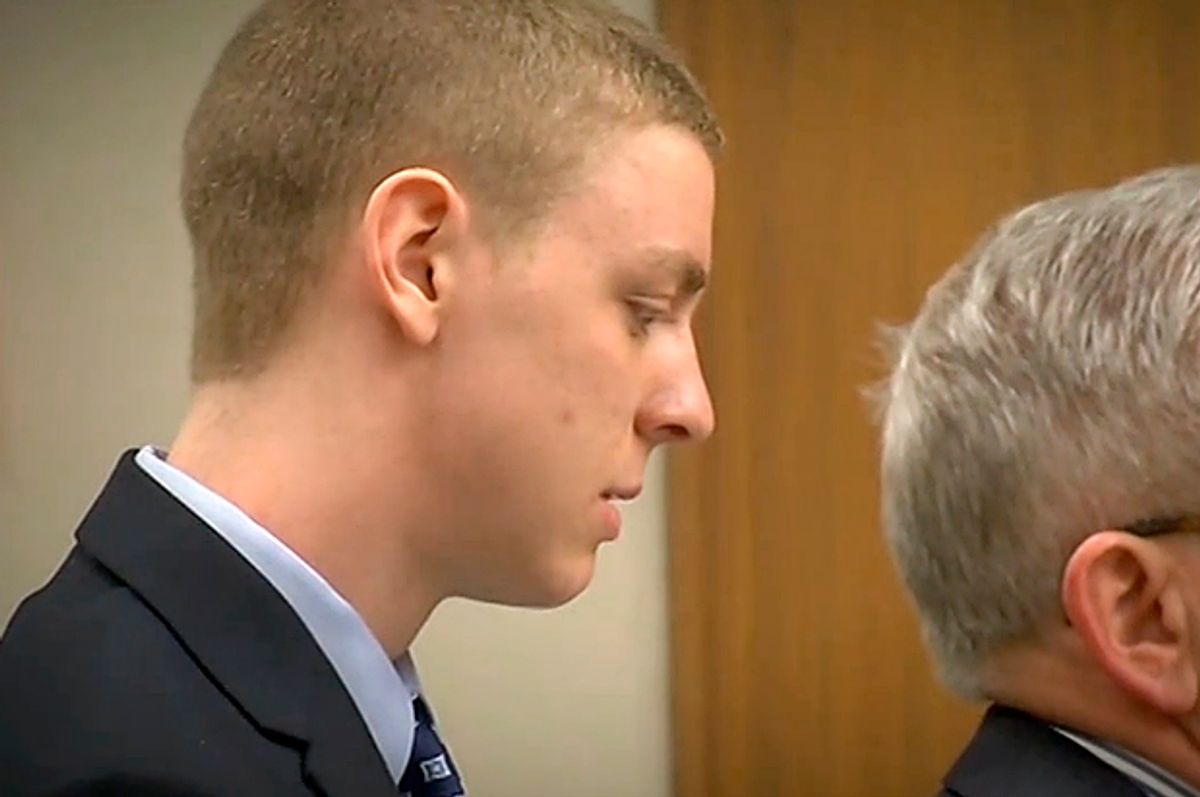 Sorry, but you don't get to be a bully and congratulate yourself on being on the side of righteousness. Yet there is a persistent and grotesque strain of troll that does just that. And what a field day it is for that troll species right now, what a delightful time to threaten and harass on the flimsy pretense of caring about justice for sexual victims.

Last week, Santa Clara County Superior Court Judge Aaron Persky doled out his sentence for former Stanford student Brock Turner after a jury convicted him on three felony counts: assault with intent to commit rape of an intoxicated woman, sexually penetrating an intoxicated person with a foreign object and sexually penetrating an unconscious person with a foreign object. And Judge Persky — a man who, just like future registered sex offended Brock Turner, was an athlete at Stanford — sentenced him to a light six months in county jail and three years probation.

Turner faced up to fourteen years in prison. Now, with good behavior, he is expected to serve three months. In his sentencing, Persky explained that "A prison sentence would have a severe impact on him… I think he will not be a danger to others."

Persky's wildly sympathetic decision quite justly sparked shock and anger, including a petition to recall the judge, who this week was unopposed for re-election to another six-year term. It also, predictably, incited stronger reactions. As NBC News reported Wednesday, county deputy public defender Gary Goodman says that the court staff have been on the receiving end of anonymous, abusive messages. Goodman says that "A lot of them are extremely rude and are just horrible and horrific ... I hope you die and your family gets raped, things of that nature." And he told the New York Times this week, "He’s getting threats over this, him and his family, from all over the country. Is that right?" Does he even need to ask?

Likewise, if you, because perhaps you are a sentient human and don't live under a bridge eating goats, are horrified at what's being said to and about Persky, for God's sake don't look at any of the commentary about Brock Turner. Don't look at the comments under the stories about him. Don't look on Twitter. Because there's a strong running theme involving an imagined poetic justice that awaits him in jail.

Somehow, a percentage of the people who are disgusted at the behavior of sex offenders think it's cool to downright hilarious to suggest that those offenders themselves should become the victims of sexual assault. (It is not. Rape is rape.) Last year when former Subway pitchman Jared Fogle pleaded guilty to possession of child pornography and of "traveling to engage in illicit sexual conduct with a minor," tabloids and Internet commenters alike couldn't get enough of guffawing over the "foot long in jail" he was surely in for. Five years ago, former Penn State assistant football coach — and child sex abuser — Jerry Sandusky's case provoked similarly warm, fuzzy, "hope you get raped in jail" sentiments. This is a tactic as sensible and compassionate to sexual assault victims as, say, sending death threats to a hunter to demonstrate a love of animals.

If you want to be an abusive, terrible person, okay. But just know that whether you're being abusive and terrible to innocent people or sex offenders or judges who pass lenient sentences on sex offenders, you're still abusive and terrible. The actions don't change in relation to the target. Wishing rape and harm on strangers does zero to alleviate the amount of suffering in the world. And as Gary Goodman noted plainly this week, "You've got to be out of your mind to talk that way."