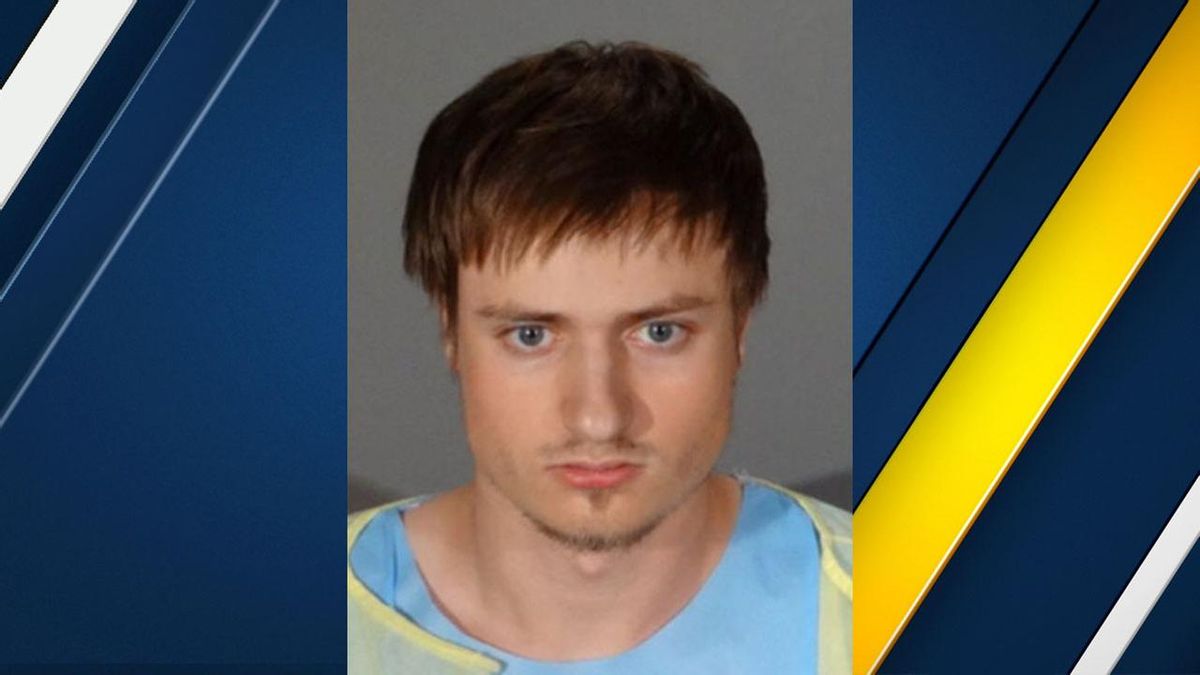 Police in Santa Monica, California, arrested a man intent on attacking a nearby gay pride parade on Sunday, hours after a terrorist opened fire at a gay nightclub in Orlando, Florida, killing at least 50 and wounding over 50 more people in the worst mass shooting attack in modern U.S. history.

20-year-old James Wesley Howell was arrested in Santa Monica after assault rifles and chemicals capable of creating an explosive device were found in his vehicle early Sunday morning, police say. He reportedly admitted to officials that he was planning to "harm" the West Hollywood gay pride parade that was taking place about seven miles away later Sunday.

Howell was first reported as a prowler by concerned neighbors around 5:00 a.m. Sunday morning. Officers responded to the location and made contact with Howell, who was seated in a white four-door Acura sedan with Indiana license plates, according to the police.

Heriberto Gomez, a lifelong resident of the neighborhood, told the Associated Press that he stepped outside at 3 a.m. Sunday to check the streets and noticed the sedan parked the wrong way in the street.

Gomez said that he then saw a man run across the street to hide in the bushes while looking back at him.

“I was looking at him for a minute, for a long minute,” Gomez said. “He didn’t want to come my way because he seen me standing right here.”

Santa Monica police Chief Jacqueline Seabrooks tweeted that Howell told officers after he arrested that he wanted to harm the gay pride event in West Hollywood:

Police said they have not found evidence of a connection between Howell's arrest and the shooting at the Pulse Nightclub in Orlando only six hours earlier.