"Dance is a form of survival for the LGBT community:" A Latino Vogue dancer reminds us to keep dancing

In the aftermath of the horrific shooting in Orlando here is a story of hope, resilience and sharing 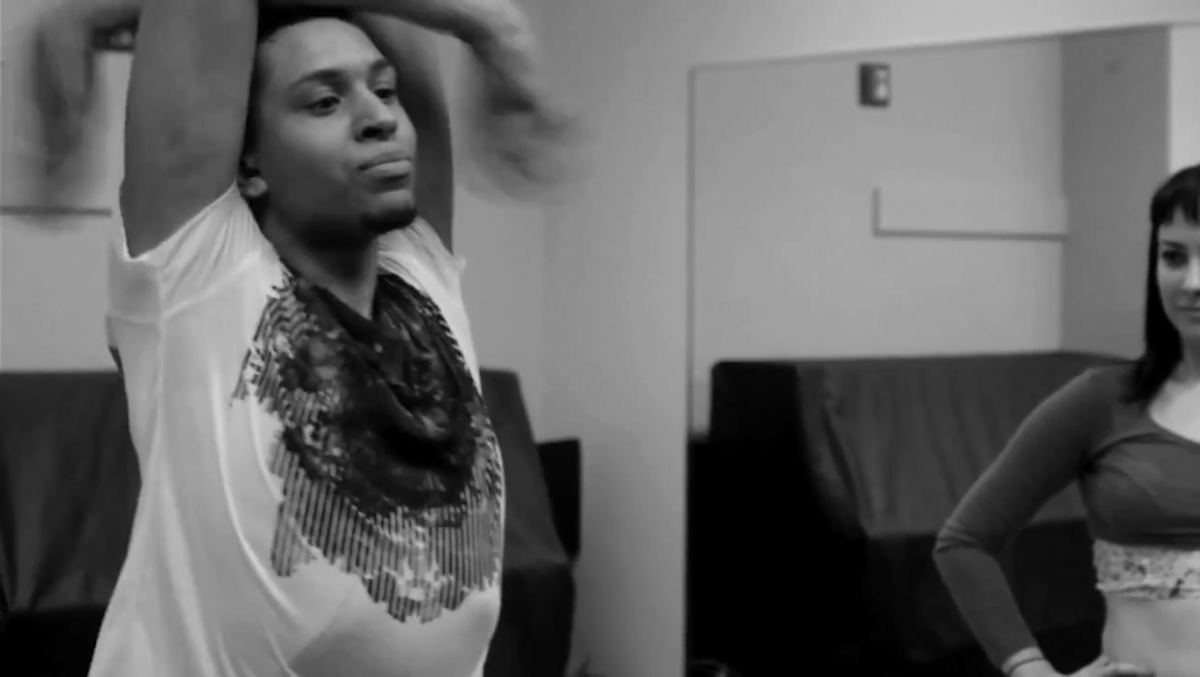 Edwin Zapata, better know was Nunney Karma, is an urban style street dancer in New York City. He started Voguing at an early age and later decided to teach the dance to people outside of the LGBT community where it originated.

Zapata says that Voguing allowed him to have a voice and an outlet but is also a form of celebration and survival.

"For the gay community, back in the day, I absolutely do think Vogue was a form of survival," he said.

In the early hours of June 12 a gunman entered a gay night club in Orlando where the patrons were celebrating “Latin Night" and opened fire, killing 49 and injuring 53 more. The horrific incident happened in a place that many in the LGBT community in Orlando considered a safe space. It was a place where patrons were free to be in love, hold hands, kiss and dance.

"Nightclubs are where we’ve long learned to unlearn hate, and learn to become and love our real selves," writer Barry Walters wrote for Billboard. "They’re our safe spaces; places where music and dancing and the joy of our collective togetherness unlocks our fears and extinguishes our lingering self-loathing."

While the LGBT community and their allies mourn the horrific killings, many are pledging to continue living, loving and dancing.

In that spirit here is a story of hope, resilience and sharing in the aftermath of a horrific tragedy.