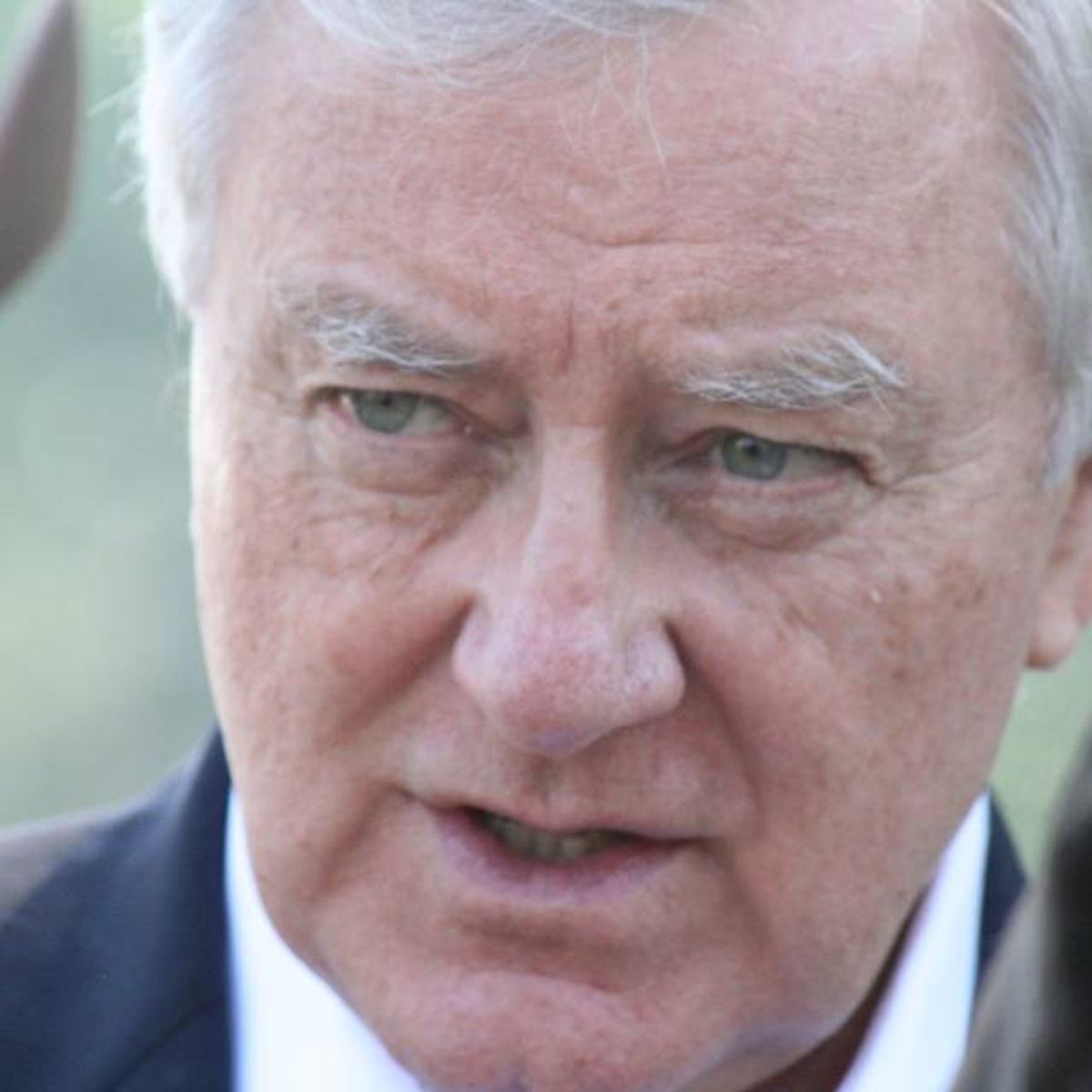 "Secretary Clinton would be able to handle such explosive situations which are terrorist inspired much better than Donald Trump," former South Dakota Senator Larry Pressler said in a statement Sunday. Pressler, the first Vietnam veteran elected to the U.S. Senate, said that Clinton "has experience and is anti-(National Rifle Association)."

"Unfortunately the Republican candidate Trump has pledged publicly total cooperation with the NRA," he said. "We cannot use as an excuse that, since this is ISIS-inspired, that [sic] we should not have more gun control — at last, we must recognize that we need a president who will take on the NRA."

Although Pressler left left office in 1997 after three terms, he ran a competitive Independent race for U.S. Senate in 2014 and has turned sharply against his former party in recent years -- even endorsing Barack Obama in 2008 and again in 2012.