The presumptive GOP nominee said American Muslims know who the terrorists are, they're just afraid of PC culture 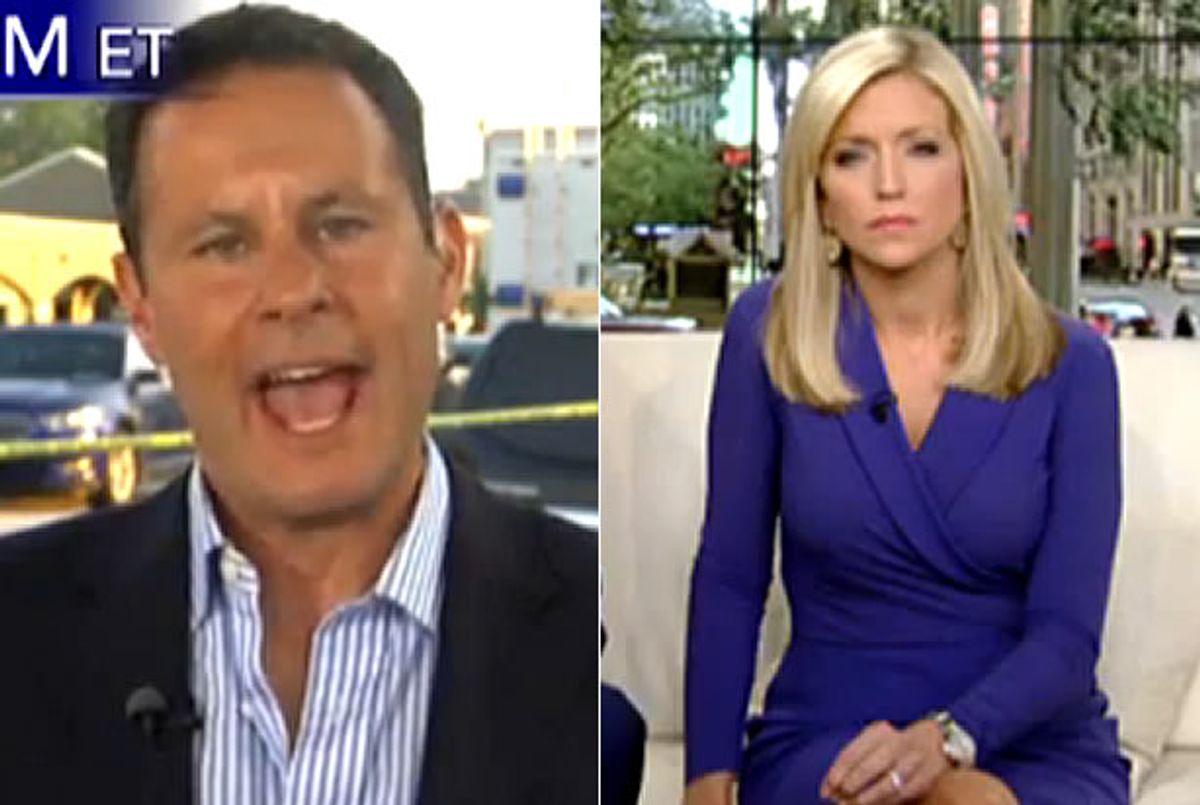 Donald Trump appeared on Fox & Friends Monday morning to discuss the massacre at Pulse nightclub in Orlando and blamed the attack, in part, on "political correctness."

Co-host Ainsley Earhardt began by saying that "we've traveled across the country asking people why you're their favorite pick, why you became the nominee, and they're all saying it's because you're not politically correct."

She added that "when you ask these people why [Omar Mateen] was not caught, they say because they were scared of political correctness -- scared to come forward and call the cops on this guy. What's your message now for Americans [who have] been so fearful because they didn't want to be called 'Islamophobic.'"

"They have to call and report them," Trump said. "There are people out there, many, many people -- many people with worse intentions than this guy. They're out there."

"People in his community," Trump said, presumably of the Muslim American community, "they know who the people [with 'worse intentions'] are, and sometimes they're married to them. They know who these people are."

"They brag about it, they talk about it -- other people know," he continued. "We have to be very strong in terms of looking at the mosques. You know, which a lot of people say 'Oh, we don't want to do that -- we're beyond that.'"