America's injustice system: 5 California felons who wished they had the same judge as Brock Turner 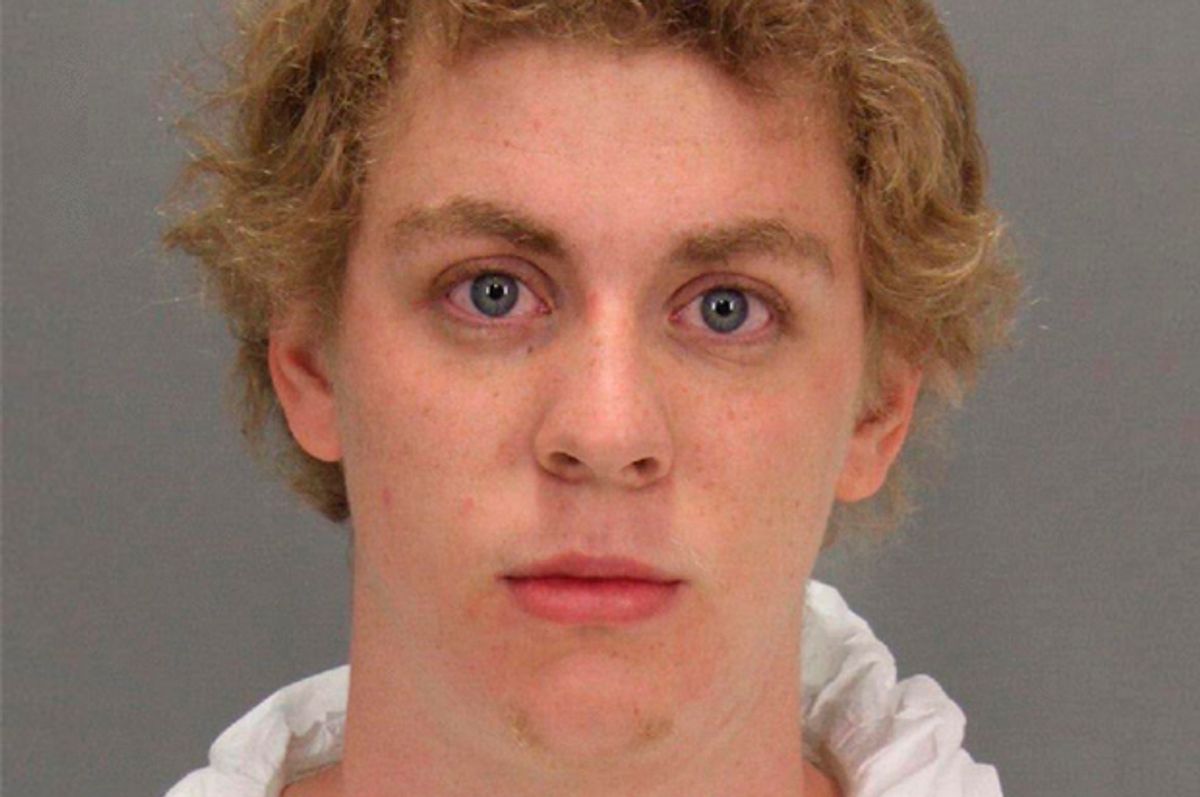 Turner was potentially facing a maximum of 14 years for raping an unconscious woman on Stanford University's campus. Attempting to justify Turner's sentence, Persky — a Stanford alum and once captain of the school's lacrosse team — said a lengthier prison sentence would "have a severe impact" on the accomplished collegiate swimmer.

To give a better sense of how light Turner's sentence was off, here's a not-exhaustive list of five recent California felons who didn't get the Persky treatment.

1. Black Lives Matter activist Jasmine Richards (Abdullah) was sentenced to 90 days in prison — the likely amount of time Turner will spend in a county jail before parole — for one count of felony lynching after inciting a group of protesters to interfere with the arrest of a woman accused of leaving a restaurant without paying.

2. Ruben Centeno Moreno was sentenced to 42 days in county jail for attempting to film with a camcorder "The Alamo" at a theater in Los Angeles, a crime which carries a maximum sentence of one year in prison.

4. Physician Dale Schafer served five years for cultivating medical marijuana — legal in the state, of course — after federal law enforcement monitored and tallied 100 plants over the course of five years (the statute of limitations) and sentence Schafer and his wife to the mandatory minimum five years.

5. Khadija Thompson, of Oakland, got 18 months for passing counterfeit traveler's checks. She, along with two other women implicated, passed a whopping $1,300 in fake checks.