How close we are to slavery: America's horrible legacy still deeply runs through the nation's veins 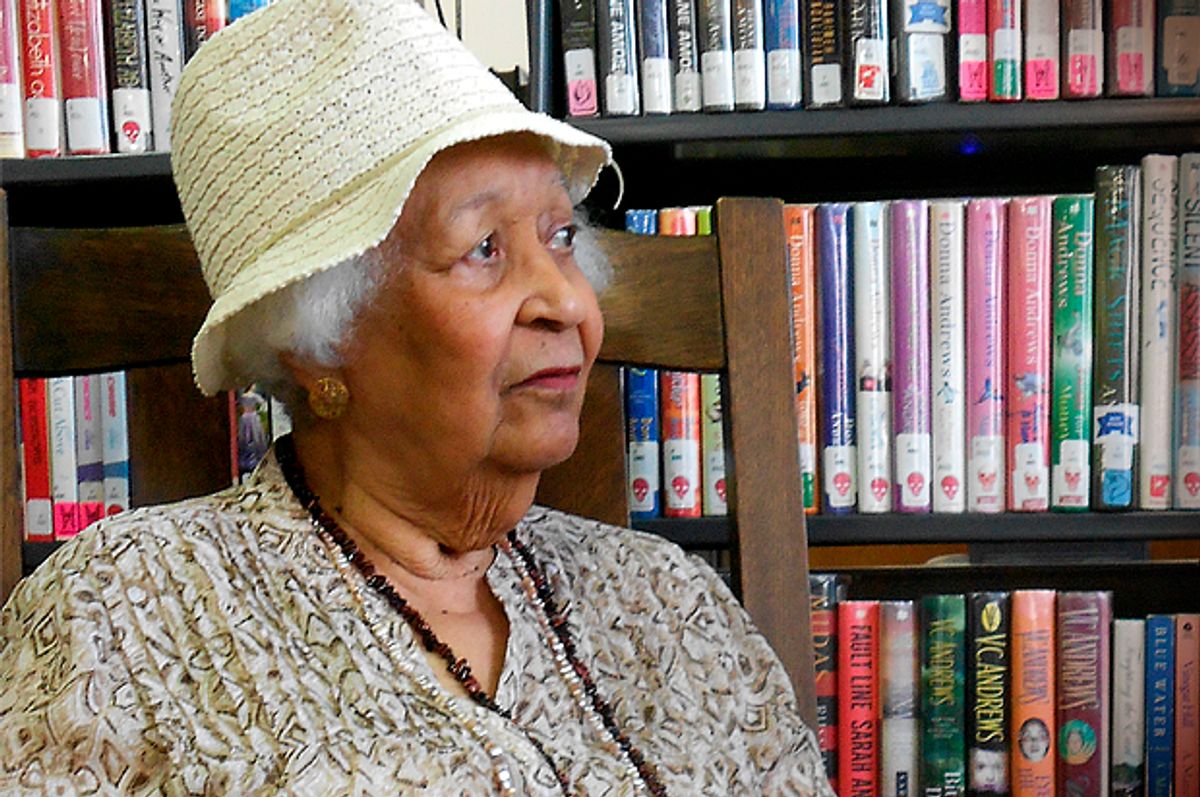 As a child growing up in South Carolina, I was keenly aware of how close I was to the history of slavery. It was all around me — in the fact of my ancestors owning slaves and fighting for the Confederacy, in the presence of black people who shared my last name, and in the Confederate battle flag that flew on my state’s capitol.

In many ways, the war for white supremacy was not over. It was simply being fought by other means.

I’ve been trying to understand and account for this history and my own privilege as a white male by writing and teaching about the nexus of race and violence in America. I mostly encounter white people who are embarrassed and angered by the violence of slavery and lynching or white people who don’t think it has any relation to them or to the present.

When Dylann Roof murdered nine black people last June at Emmanuel A.M.E., a church with deep roots in the freedom struggle, the proximity of our present lives to our nation’s slaving past resonated once again especially as photos surfaced of Roof posing before the Confederate flag.

Then Nikki Haley, the governor of my home state, did something I never imagined happening in my lifetime—she signed the order to remove the Confederate flag from South Carolina’s state house grounds.

The backlash from the pro-flag contingent was swift. The Southern Poverty Law Center counted 346 pro-flag rallies in the months after South Carolina furled the flag.

Even in Ohio, where I live now, I noticed a spike in Confederate flags. Giant Confederate battle flags, fluttering in the wake of jacked-up trucks. Just two weeks ago, I saw one on a red GMC the very same day I interviewed a woman named Lula Williams who will turn 95 years old this month.

In a story that is in step with the terrifying realities of slavery, Eliza Jane’s father was also her master. As she grew up, Eliza Jane became the personal slave of her master/father’s young daughter. In fact, Eliza Jane slept on the floor next to her bed.

I repeated aloud what Lula said just be clear. “So she was a slave to her sister?”

Lula looked at me knowingly and said, “Weird. Sick minds.”

After Emancipation, Eliza Jane remained on the plantation, either because she lacked better opportunities or because she was coerced. Then she met a man named Charles Smiley who had been born a “free black.” Charles worked on a riverboat and the captain was friends with Eliza Jane’s father/master.

Charles took her away from the plantation and the two were married in 1873.  Charles, Lula’s grandfather, founded Hill Street Baptist Church in Louisville in 1895 and pastored there for over forty years. When Eliza Jane died, he came to live with Lula and her mother in Coshocton, Ohio.

Lula has fond memories of her childhood and her “loving close family,” but those memories are framed by stories of violence and barriers erected by both personal and institutional racism. She grew up knowing that the Klan was in her community, that a black man named Henry Howard was lynched on the courthouse square in 1885, and that a local jeweler kept one of Howard’s toes on display in his store.

There weren’t many black people, but the town, situated in the Appalachian foothills, was small enough that “most everybody knew everybody.” And yet some businesses still wouldn’t serve black people. Barbers wouldn’t cut their hair. Restaurants wouldn’t serve them. And some area towns were off limits to black people after sunset.

Lula said that some of her siblings had trouble in school because of their race. “They would call us names, and then we’d fight them,” she said. “But the others who were raised a little better, they ignored us, but at least they didn’t call us names.”

When her grandfather died, Lula traveled with her mother to Louisville for his burial. Once there her mother’s white aunt—Eliza Jane’s sister — contacted her and asked to see her. She was living in the Brown Hotel in Louisville.  Lula accompanied her mother to this meeting, but when she got there was told that she would have to sit in the hallway. Lula never did meet her.

“Is there any part of you that’s ever wanted to meet those people?” I asked.

“Not really. I was always kind of bitter about it. I can’t say that I hated them, but to me they just didn’t exist.”

After I interviewed Lula, a friend texted me a photo of a truck with a Confederate flag parked on Main Street in my hometown. I raced over there, pen and pad in hand. I’ve spoken with dozens of folks flying the flag and the response from this man wasn’t that different from what I’ve heard from others—the flag doesn’t have anything to do with race, he said, it’s a symbol of freedom.

It’s not too hard to imagine whose freedom he was speaking of.

But the reality, no matter how people spin it, is that the Confederate battle flag was the flag of an army supporting a group of people fighting to protect a way of life that included, among other things, a little girl asleep in a comfortable bed with her slave sister sleeping on the floor beside her.

I asked Lula if anyone had ever recorded her story and she said, “No, I didn’t think anybody would care.”