It's time to rethink "violent" crime: How mislabeling misconduct contributes to our bloated criminal justice system 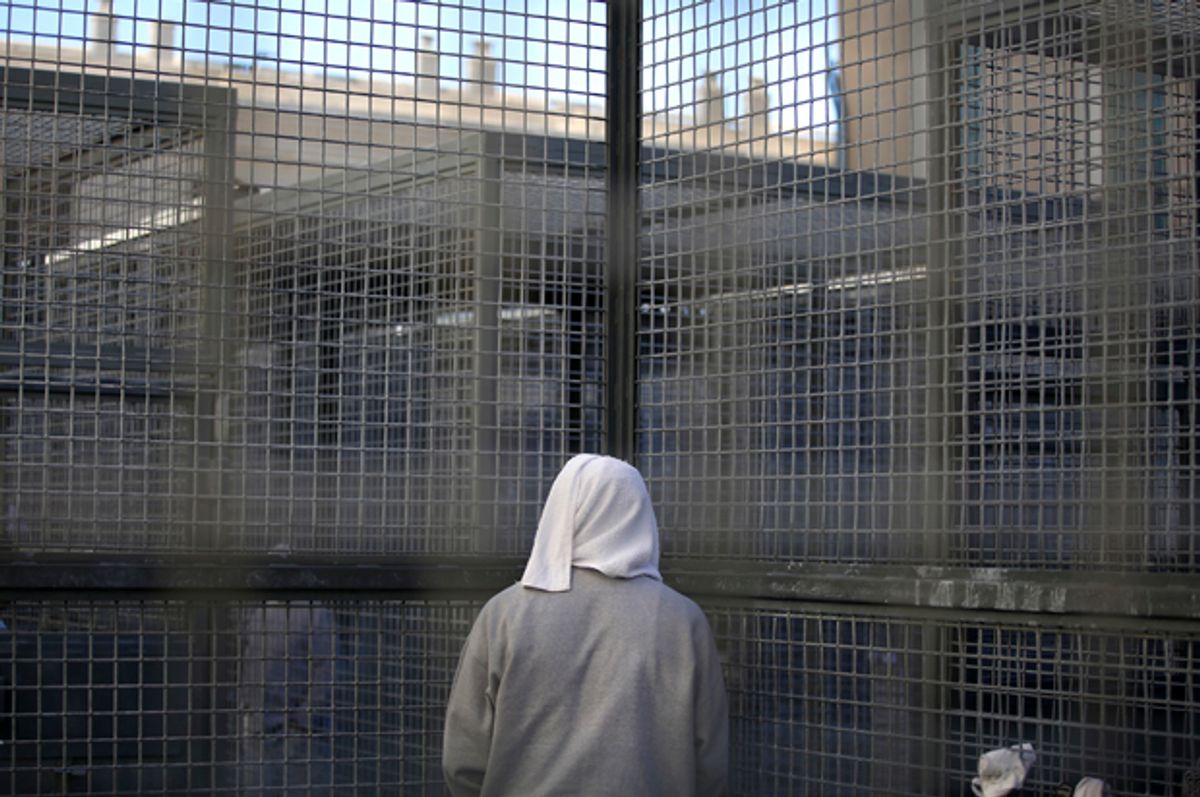 What is “violent” crime? Perhaps that seems like an easy question – murder is; tax evasion isn’t. But the distinction between violent and nonviolent crime has proven tricky for lawyers, judges and legislators.

Policy debates about proper punishments or enforcement too often break down because the various stakeholders get hung up on whether the crime in question is “violent.” If we are serious about addressing mass incarceration and our bloated criminal justice system, it’s time to rethink what counts as violent crime.

Perhaps nowhere is this issue more evident than in recent debates about drug crime. Where the bipartisan push to reduce prison populations has focused on “nonviolent drug offenders,” sentencing reform opponents have argued that drug crime is inherently violent.

I think that Bennett and Walters are wrong on the facts, but their argument also highlights the problem with using the violent/non-violent distinction as a relevant metric of criminal punishment.

Bennett and Walters claim that drug trafficking is violent because of the harms that drugs themselves do (i.e., by hurting users and by imposing third party harms).

Notably, their claim isn’t that drug dealers use violence to make money and control their turf.  Indeed, a body of research shows that prohibition – not the drugs themselves – has made drug dealing a dangerous industry.

Rather, their claim is that drug dealing is violent because it has victims. And that’s a much broader claim.

They’re certainly right that many illegal drugs carry with them severe health risks and risks to third parties, causing danger at home, in the workplace, and on the road. But does that make drug dealing a “violent crime”?

Bennett and Walters’s argument appears to rest on an expansive definition of violent – an act is violent if it does harm in the world or if people suffer directly or indirectly because of it. This definition would capture many traditional violent crimes (murder, rape, assault, etc.), but it would also sweep in a great deal of conduct that does harm, directly or indirectly.  Why isn’t selling alcohol or cigarettes a violent act?  What about gun possession?  Drunk driving?  Theft?  Or even tax evasion?

While the Supreme Court has struggled to define when conduct is “violent,” the real-world consequences of this definitional question are critically important: the law often treats violent and nonviolent crime very differently.

Many laws govern the conduct of those with criminal records, restricting housing, employment, voting and a range of benefits. These laws often depend upon the nature of the underlying offense – a violent felony might preclude someone from finding work in a given industry; a nonviolent conviction might not.

Additionally, a conviction for a violent (as opposed to a nonviolent) crime might trigger a much longer sentence if an individual commits another crime – even if the second crime is nonviolent or less serious.

Because of these dramatic consequences that accompany a violent crime conviction, recent scholarship has emphasized that focusing solely on “nonviolent offenders” won’t be enough to reduce prison populations drastically.

The Bennett and Walters piece unintentionally goes a step further to show us the futility of basing a criminal justice reform movement on nonviolent crime. Not because they’re right that drug trafficking is violent, but because they show how fluid the idea of “violent crime” is.

Yet Bennett and Walters’s argument shows that most harmful or objectionable conduct might be classified as violent.  If a determination that crime is violent rests simply on finding someone who suffers directly or indirectly based on the act in question, then the definition knows no bounds.

If “violent crime” means so many things, then it only creates the illusion that society has sorted out the true “bad guys” or punished the worst conduct. Instead, it becomes a proxy for social harm, risk prediction, or moral condemnation.

It may be that consensus on questions of criminal punishment is an impossible goal. But continuing to cast all objectionable conduct as violent is counterproductive and makes meaningful compromise and reform even more difficult.