The company behind Dove and Axe crawls toward progress 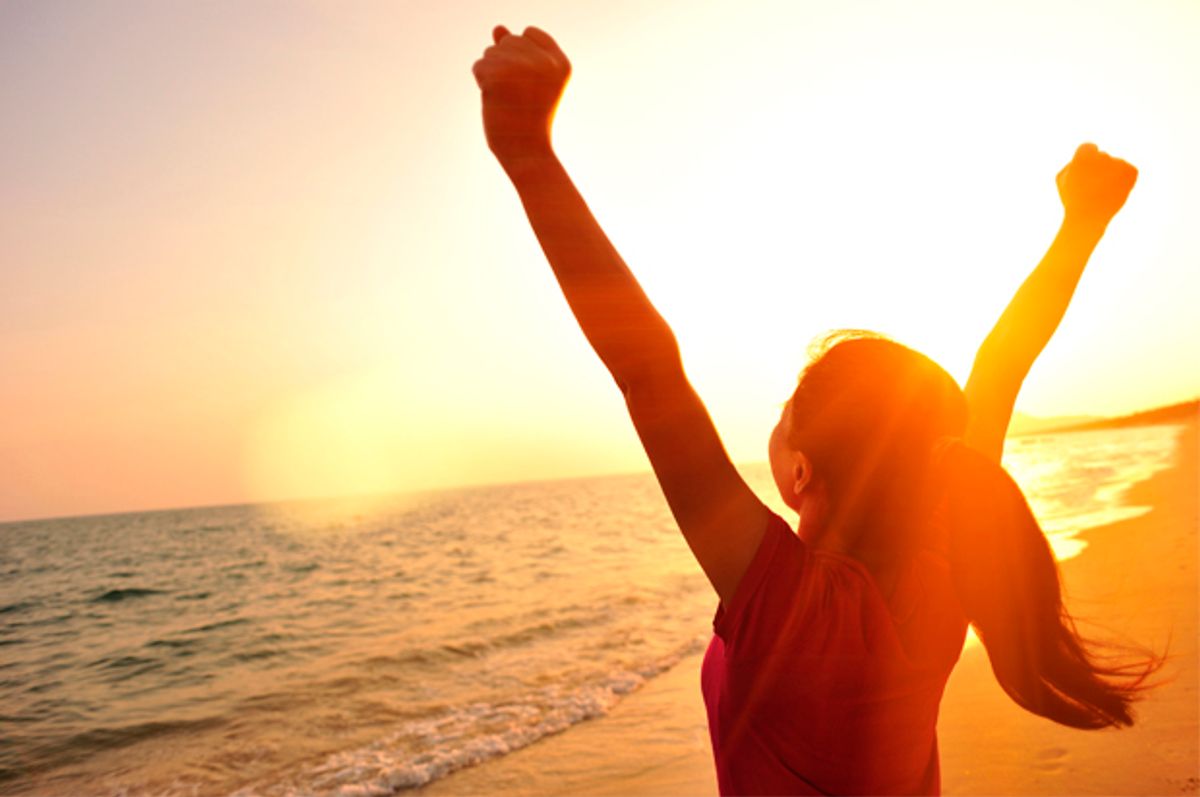 Ladies and gentlemen, you might want to mark this moment in your "great moments in gender equality" datebook. Unilever, the company behind brands like Dove and Axe, is taking the bold pledge to be less sexist in its advertising. So thanks?

It's not that this isn't a major move in the right direction, with potentially far-reaching effects. As the Guardian points out, the company is the world's second largest advertiser, spending billions of dollars each year and representing 400 different brands, from shampoo to soup. It's just that the announcement comes in the wake of some super depressing new research.

Unilever's chief marketing officer, Keith Weed, officially unveiled the new strategy at the Cannes Lions advertising festival on Wednesday, with an eye to improving its depiction of gender in three areas: role, personality and appearance. In a statement, he said that "The time is right for us as an industry to challenge and change how we portray gender in our advertising. Our industry spends billions of dollars annually shaping perceptions and we have a responsibility to use this power in a positive manner." The company says that after spending two years on a global ad study called Unstereotype, they learned that 40% of women say they don't identify — at all — with the women they see in advertising. Maybe that's because the women in most ads are huge bummers? The Guardian reports that "just 2% of ads show intelligent women." And the BBC notes that the findings revealed that only "3% of ads feature women in managerial or professional roles." Furthermore, 90% of women said advertising presents women as sex objects and 30% said it represents them as men perceive them. Ouch.

It's been a long time now since the company's allegedly groundbreaking Dove campaign for "real beauty." Yet in those twelve years since it debuted, we've still had plenty of soft drink ads that cater to fragile masculinity, burger ads that treat women like bimbos. And if an ad depicts a man doing laundry, there's controversy over whether it's "glorifying" stay at home dads. Unilever itself, meanwhile, has been selling body positivity when it suits its branding but has continued with an impressive array of ads that range from merely stereotyping to, in the words of the British Advertising Standards Authority has deemed "crass and degrading."

But maybe we could try something different now? Because duh, people might spend more money when they don't feel they're being insulted. Last year, the head of SabMilller — the company behind Foster’s, Grolsch and Peroni — acknowledged that previous beer campaigns had been "dismissive' and “insulting” to women, and vowed to raise the standards. Earlier this year, Unilever's Axe debuted a new "Find Your Magic" campaign, featuring a variety of men charmingly embracing self acceptance.

And with the company's new push, it looks like advertisers are beginning to consider that dumb tropes don't always effectively sell soap. As Heather Andrew, chief executive of market research company Neuro-Insight tells the BBC this week, "The long-term rules of the advertising game have shifted… real life situations and authentic portrayals do a lot better than stereotypes." Besides, Aline Santos, executive vice president of global marketing for Unilever, clearly knows where the money is going. "Not only is there an important societal imperative for this change," she says, "but a business imperative as well."