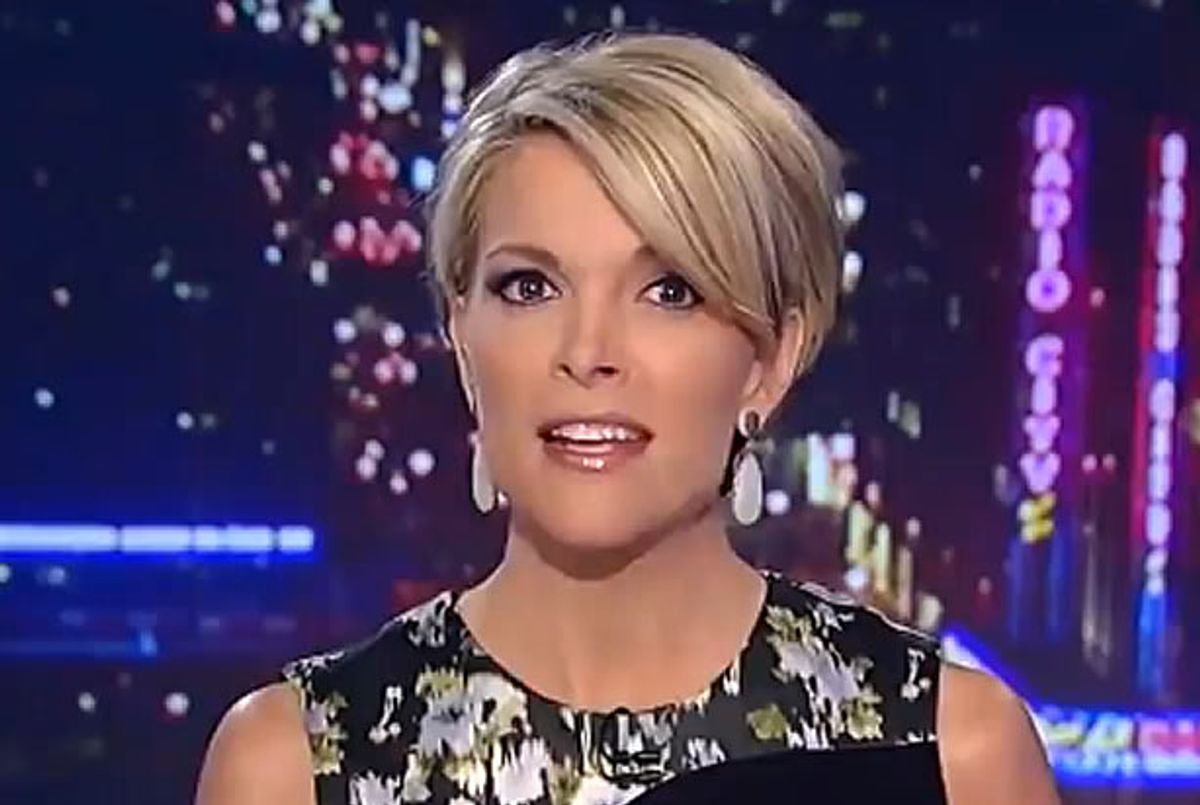 "It's just very suspicious," she told Perino. "Why doesn't she just come out and say, 'I was the one,' or whoever it was. Was it the White House? Is that why she won't tell us?"

Perino replied that "regardless of who it was, they're probably pretty happy with her today because she didn't answer. I think they would say, 'we've already admitted we made a big error'" when they released the unexpurgated transcripts.

"But we want to know who decided," Kelly shot back, "who made that error? Was it a political call made by the White House?"

Perino noted that the White House said it had nothing to do with the redaction, to which the normally more hinged Kelly replied, "I know -- they also claimed to have never changed the Benghazi talking points, just one word, which was a complete and utter lie."

"You have to pardon the people," she continued, giving voice to their complaint, "if they don't believe these misrepresentations."

Gorka, the Major General Matthew C. Horner Distinguished Chair of Military Theory at the Marine Corps University, agreed, saying that this is just another part of a seven year-long campaign by the administration "to censor reality" when it comes to home-grown radicalization.