Fox News' Shep Smith: "The authors of the report make no new accusations and provide no new evidence of wrongdoing" 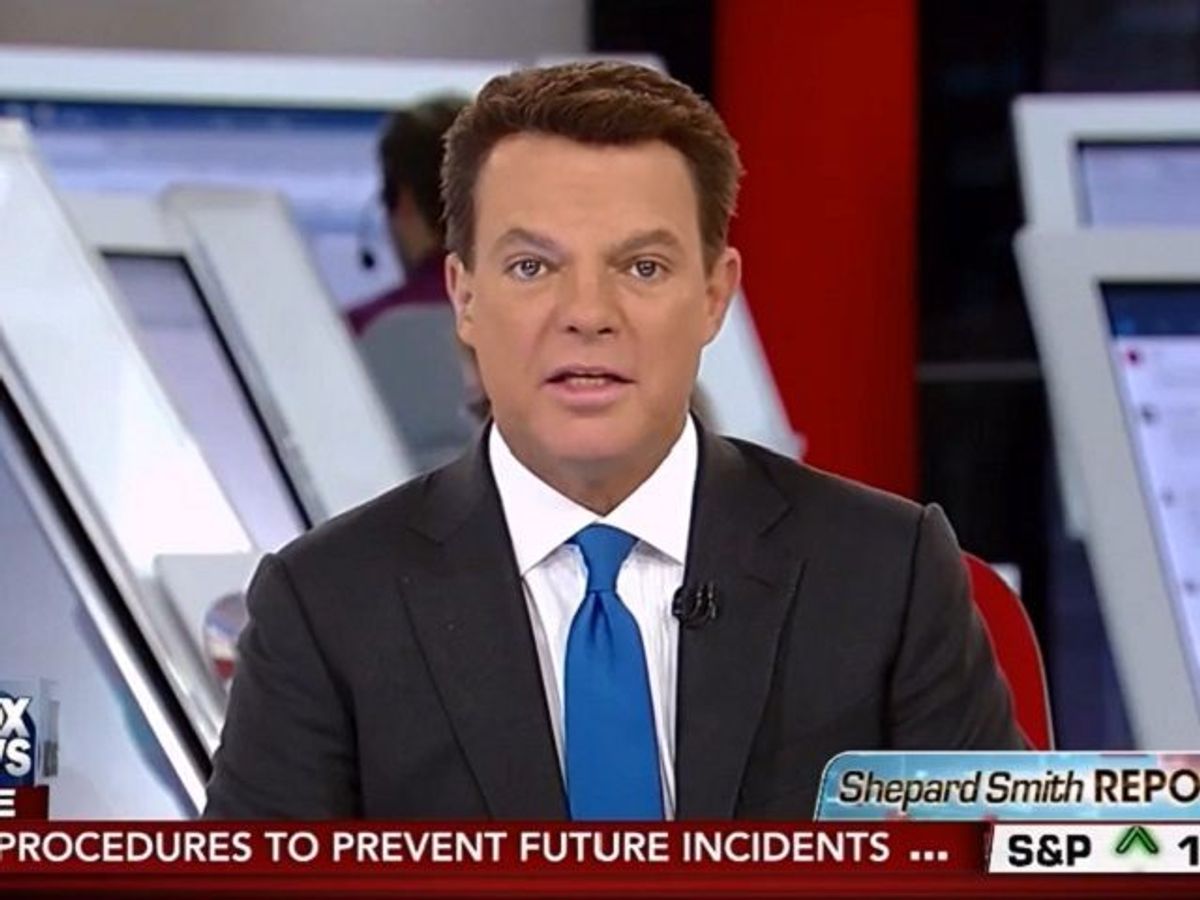 South Carolina Congressman and Chairman of the House Select Committee on Benghazi Trey Gowdy was noticeably irritated as he defended the committee's 800-page report on the 2012 attack on a U.S. consulate in Libya, the eighth such congressional investigation.

The first question Gowdy received hours after releasing the Republicans' report was a grilling on the historical length and cost of the investigation. Longer than Congress' inquiry into Watergate, Gowdy's committee spent two years and $7 million in taxpayer funds to find little information that the seven previous investigations hadn't already uncovered.

Here is the opening paragraph from the New York Times' write-up of the committee's report released shortly before Gowdy took to the microphones at his press conference:

Ending one of the longest, costliest and most bitterly partisan congressional investigations in history, the House Select Committee on Benghazi issued its final report on Tuesday, finding no new evidence of culpability or wrongdoing by Hillary Clinton in the 2012 attacks in Libya that left four Americans dead.

“My job is to report facts,” Gowdy later told reporters. “You can draw whatever conclusions you want to draw,” he said, repeatedly encouraging them to read the report he had released only hours earlier.

While Gowdy feigned incredulity about Democratic criticism of his committee's report, telling reporters, “Color me shocked that they are critical of our report,” even some conservatives are apparently unwilling to play along with the GOP's charade.

"After a two-year, $7 million investigation the eighth investigation to date, the authors of the report make no new accusations and provide no new evidence of wrongdoing against the former Secretary of State Hillary Clinton," Fox News host Shepard Smith reported to his viewers on Tuesday -- refusing to go along with his network's script of using the report to attack Clinton.