"Don’t call someone a murderer of an ambassador for God sake,” CNN's Ashleigh Banfield said, calling it "libel" 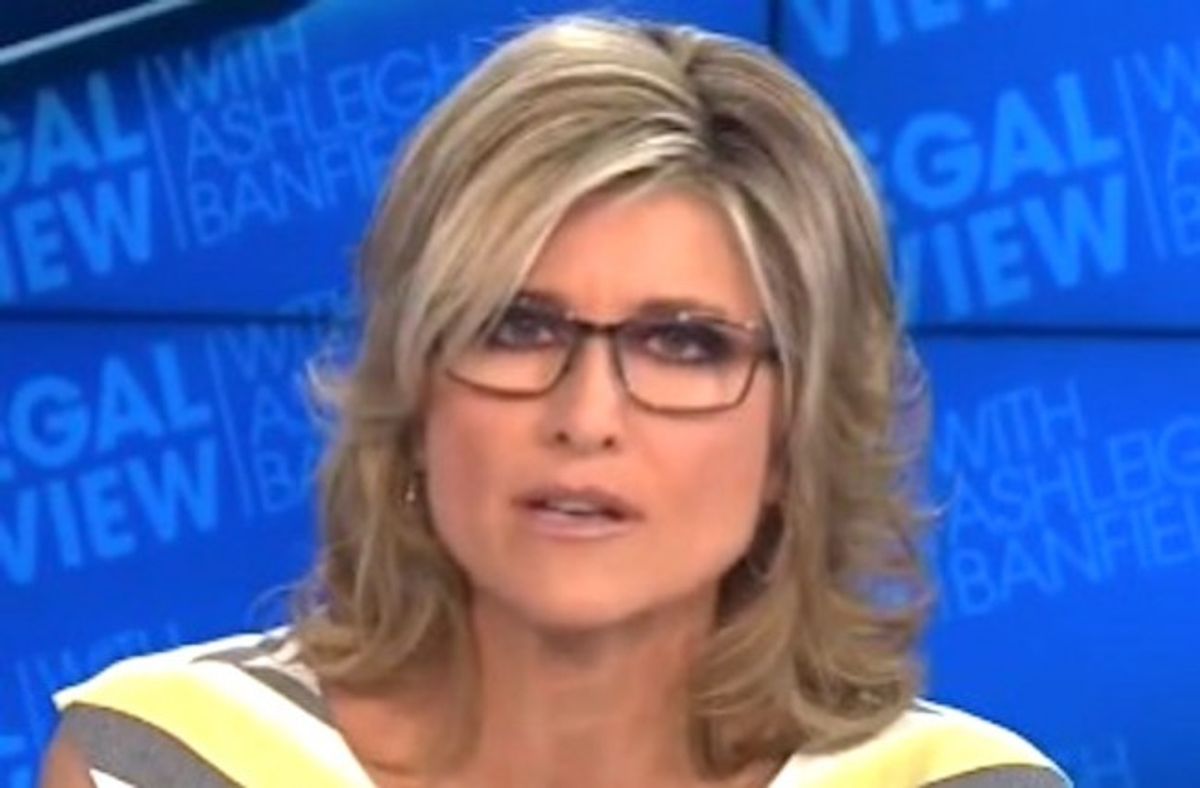 While the two year, multi-million dollar Republican-led investigation into the 2012 attacks on the U.S. consulate in Benghazi, Libya, offered little in the way of new information, according to the GOP's report released Tuesday, it did provide Trump yet another opportunity to bash former secretary of state Hillary Clinton. Instead of firing of a tweet rehashing his "Crooked Hillary" line, as Gawker noted, Trump hasn't used his favorite social media platform in over 30 hours.

The crass tweet was enough to cause one CNN anchor to lose her cool.

“This show is called Legal View because we know a thing or two about the law,” Banfield explained. “And Michael Cohen is a lawyer. That there is libel to suggest that a woman murdered an ambassador.”

“Let’s just be really frank here, people. Don’t call someone a murderer of an ambassador for God sake!,” she shouted. “It’s offensive to Americans who really want the truth on what’s going on in politics.”

“Please give us a break! Campaigning!”

Banfeild went on to point out that Cohen once had a much more favorable opinion of Clinton:

Watch the video below, via CNN: