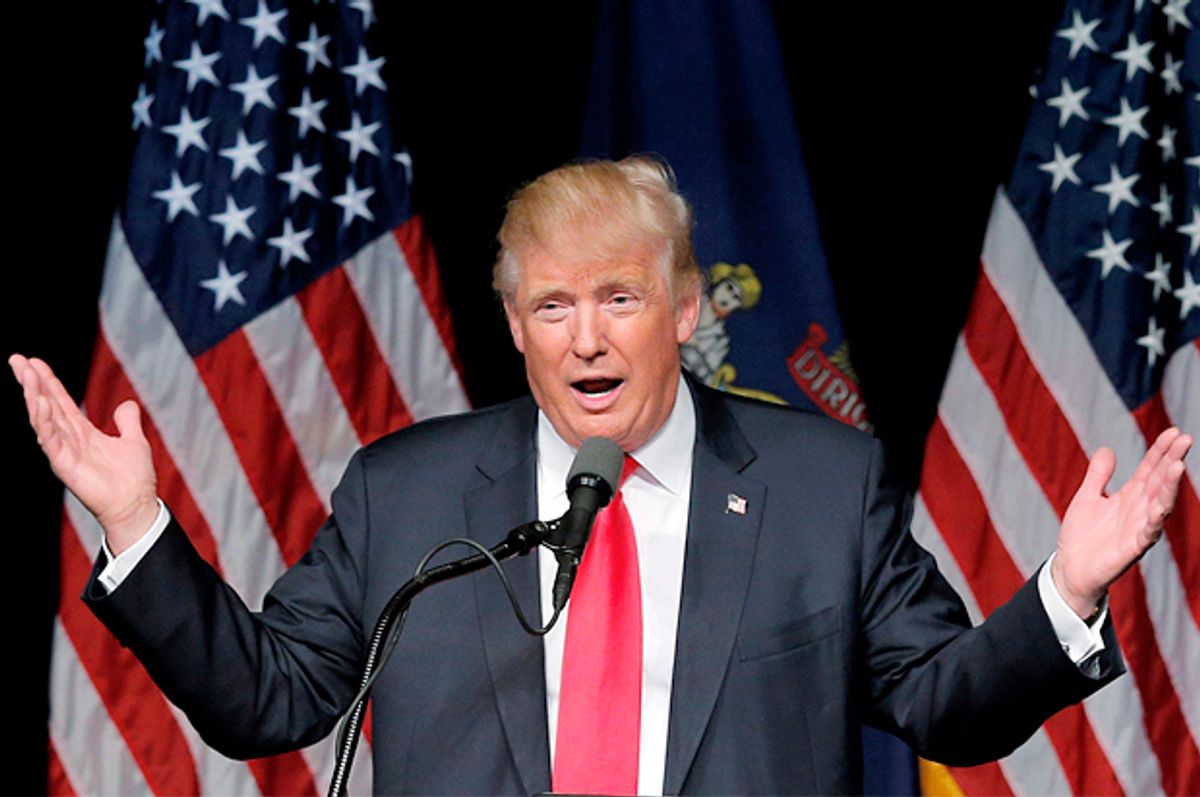 As American society has become more diverse and inclusive, there have been efforts to make language reflect that inclusivity. For decades, women, LGBTQIA people, disability advocates, and people of color have demanded a more inclusive language. In key respects, their effort has been successful. Powerful men (and women) increasingly face scrutiny for using racial slurs or discriminatory language, as Mel Gibson, Paula Deen and Donald Sterling have discovered. Moreover, the public tends not to sympathize with these powerful people who stray far beyond the realm of “political correctness.” While these efforts are widely accepted among some portions of society, especially young people, they have met a backlash among many other segments, namely older, white men and women.

Yet, this relatively simple demographic analysis does not shed much light on the political dynamics surrounding “political correctness.” Perhaps unsurprisingly, we find that opposition to more inclusive language is common among Republicans, Independents, and Trump supporters. Our analysis shows that attitudes about the persistence of discrimination towards black people and women are two important factors.

Political Correctness And Its Discontents

To explore the question, we use data from the American National Election Survey 2016 Pilot Study (see our previous discussions of the dataset here). In that survey, people were asked “Some people think that the way people talk needs to change with the times to be more sensitive to people from different backgrounds. Others think that this has already gone too far and many people are just too easily offended. Which is closer to your opinion?”

About 62% of people surveyed express some level of resistance to changing the way people talk in order to be more sensitive. As can be seen in the chart below, white people are much more likely to express opposition to “political correct” speech than people who are black or Latino. Gender differences are more complex, however. On one hand, there are almost no differences between white men and women; about 70% of white women and men express anti-inclusivity attitudes. On the other hand, more non-white men express opposition to “politically correct” speech than non-white women: about 27% of black women and 30% of Latinas, compared to 42% of black men and 43% of Latino men. In order to better understand these attitudes, we created a regression model to predict the probability that an individual would hold the opinion that “people are just too easily offended,” which we call “anti-inclusivity” or “anti-pc” attitudes. The model included individual characteristics such as race, age, gender, education level and income, as well as political attitudes and characteristics such as partisanship, ideology, racial resentment, and perception of the level of discrimination towards women in society. In addition to significant differences along racial lines, the model results indicate that age is an important factor, with older people being much more likely to express anti-pc attitudes (other research using ANES 2016 also suggests this). The model also revealed differences across party lines in attitudes towards more sensitive language, with far fewer Democratic partisans expressing “anti-pc” attitudes than Republicans or Independents. There have also been several accounts linking the rise of Donald Trump with a backlash against “politically correct” speech. Unsurprisingly, as shown in the graph below, there is a stark difference between supporters of Trump and Clinton in their stance towards the idea of “political correctness.” It’s About Racial and Gender Discrimination, Not Ideological Principles

Those who disdain attempts to speak in ways that are more sensitive to others often say they are “just telling it like it is.” From this point of view, those who are pressured to adopt more inclusive language are the victims of an oppressive culture that is attempting to suppress their individuality. If this were the case, we would expect to see differences emerge along ideological lines. However, this argument is not consistent with the empirical evidence. Our model found that resistance to “political correctness” transcends ideological divisions, with liberals being just as likely to express “anti-pc” sentiments as moderates and conservatives, once we control for race and partisanship. Perceptions of the amount of discrimination towards women illustrate a similar relationship, though one that is less powerful. For an individual who believes that women face no discrimination at all, the probability that they would express “anti-pc” beliefs is about 72%. As the perception of the amount of discrimination faced by women in American society increases, the likelihood that an individual will express opposition to inclusive language decreases significantly. Being free to “tell it like it is,” then, is primarily reserved for older white people who resist racial and gender equality, or those who already believe society has achieved it.

Unfortunately, these results are consistent with the fact that, while it largely comes from the ideological right, many prominent liberals have also criticized what they view as an overly politically-correct culture. Indeed, in a recent interview in Pacific Standard, Ralph Nader made a case against politically correct culture reminiscent of the right’s. And, in his interview with Lydia DePillis, Nader makes it clear that he is nostalgic for a time when he had to worry less about offending women and racial-ethnic minority groups:

Well, and you see this when you walk past construction sites and you talk with white male workers, they feel they have been verbally repressed. It’s hard for someone your age to understand what I’m about to say. They like to stand on a corner and whistle at a pretty lady. They like to flirt. But they can’t do that anymore. Multiply that across the continuum. [...] A lot of these people grew up on ethnic jokes, which are totally taboo now. Do you know, Lydia, there are no ethnic-joke books in bookstores anymore?

Unmentioned by Nader are the feelings of women receiving unwanted harassment.